Debunking The Myths About What Ireland's Squad Against Wales Means

With Joe Schmidt naming his final matchday squad ahead of making some difficult selections in his RWC squad.

There are a number of conclusions that can be made from Schmidt's team to play Wales, and in the players that will be playing for their provinces tonight. There's also some narratives being proposed that Joe Schmidt has shot down in his pre-match press conference, so here's your handy guide to separate what we've learned, and what we haven't.

1. Cian Healy Will Not Be Ready For The World Cup 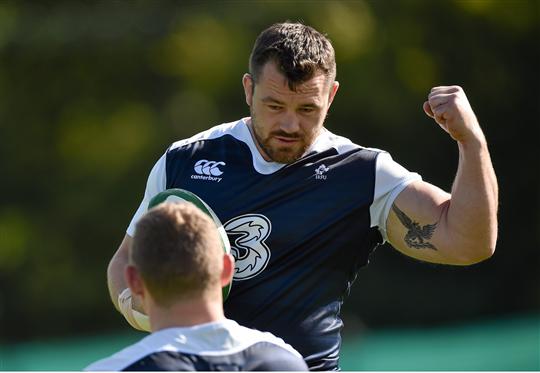 The thinking is that because Healy didn't recover in time to make the 23 for the Wales game then his chances are gone.

That wouldn't be said if the thought of taking Healy has been dismissed. Healy is a world class player and will therefore be given more time than other players to recover from injury.

Expect him to be named in the 31-man squad on Sunday/Monday with another prop mentioned on stand-by.

2. Anyone Playing For Their Province This Weekend Will Not Make The Final Squad 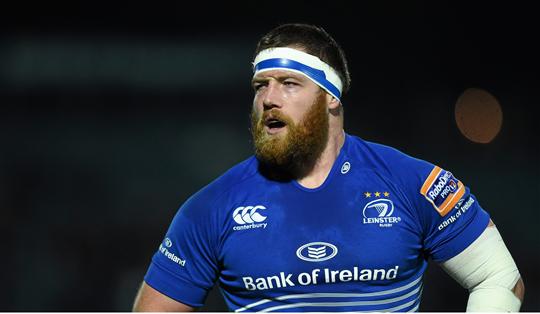 In previous years, being released back to your province during Rugby World Cup warm-ups seemed to be a death knell - but with up to ten players from the extended squad playing for Leinster and Ulster tonight then the chances are that someone will make the squad from that spot.

Schmidt alluded to such a possibility yesterday and name-checked players in particular who will probably be included in the squad, with Michael Bent the most likely candidate given his ability on both sides of the scrum.

3. Everyone Playing Against Wales Are Guaranteed A Squad Place 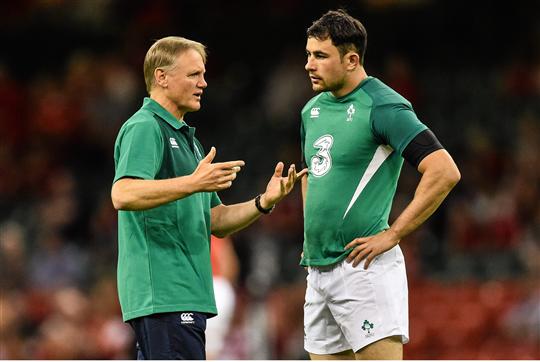 Similarly to the previous point, just because players have been included in the final warmup before the squad is announced doesn't mean that they will be in the squad.

Schmidt is still experimenting with his outside backs - and competition for wing spots is fierce. None of Luke Fitzgerald, Dave Kearney, Keith Earls, or Felix Jones are guaranteed a spot. In fact, it's feasible (however unlikely) that none of those four could travel with a possible Bowe, Trimble, Zebo and McFadden selection available to Schmidt.

4. Donnacha Ryan Is Ahead Of Dan Tuohy In The Pecking Order 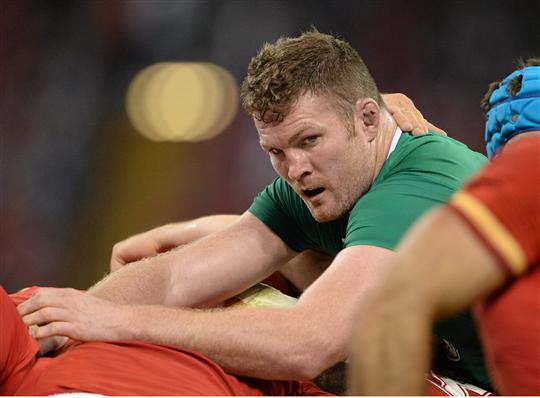 Based on form alone you'd have thought this would be true anyway. Ryan looked like he'd never left international rugby on his return after a hellish injury, whilst Tuohy's showing against Scotland was forgettable.

It's one of the selections in the squad that can be considered as a direct thinking on the pecking order. Richardt Strauss as first choice hooker is one that doesn't fall in that category.

5. Ian Madigan Isn't Being Considered As An Emergency Scrumhalf 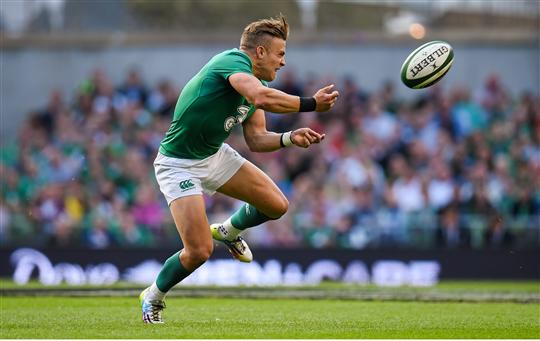 After the rumour did the rounds during the week, it was clear that it's something that the innovative Schmidt would have thought about.

After the squad was announced without Madigan's name involved, there was a train of thought suggesting that Schmidt had decided against the idea.

That's not necessarily true. Madigan will not need game time to fully prove he can fill in at scrumhalf should both Reddan and Murray go down injured within 48 hours of a game. 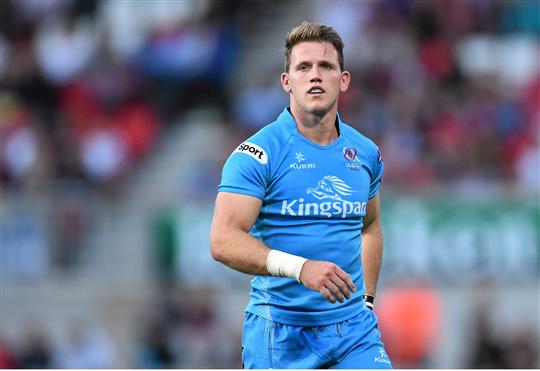 It's unfortunate really. Gilroy is one of the few players that hasn't been involved in any game. Not capped for Ireland since 2013, and will count himself unlucky that he's around in an era with such depth.

The Pro 12's top try scorer is playing in Ulster's friendly tonight - at fullback which is noteworthy and means he still has an outside chance of making it. But with Zebo, Earls, and Kearney impressing, and Fitzgerald, Bowe and Trimble having credit in the bank of Schmidt - Gilroy was always facing a tough battle.

See Also: The Ireland Squad If Joe Schmidt Could Only Pick One Player From Each County?

See Also: Paul O'Connell Is The Start Of The Amazing New Sport Of Rugby Golf