The Irish team flew out to Japan on Wednesday afternoon ahead of their first game of the Rugby World Cup a week on Sunday.

With the aim of hitting the ground running once they land, each of the 31-man squad has tailored their sleeping patterns over recent days to minimise the possibility of jetlag.

"We got told when to sleep on the flight if we can and when to eat and all of this. Just to sort of go, 'Look this is what you need to do'.

"What do they talk about? Is it a day per time zone? I think three or four days they reckon gets you over the worst of it but potentially for some boys, it could be worse.

"If we can do little bits and pieces now to reduce that even further, then the more beneficial to our preparation." 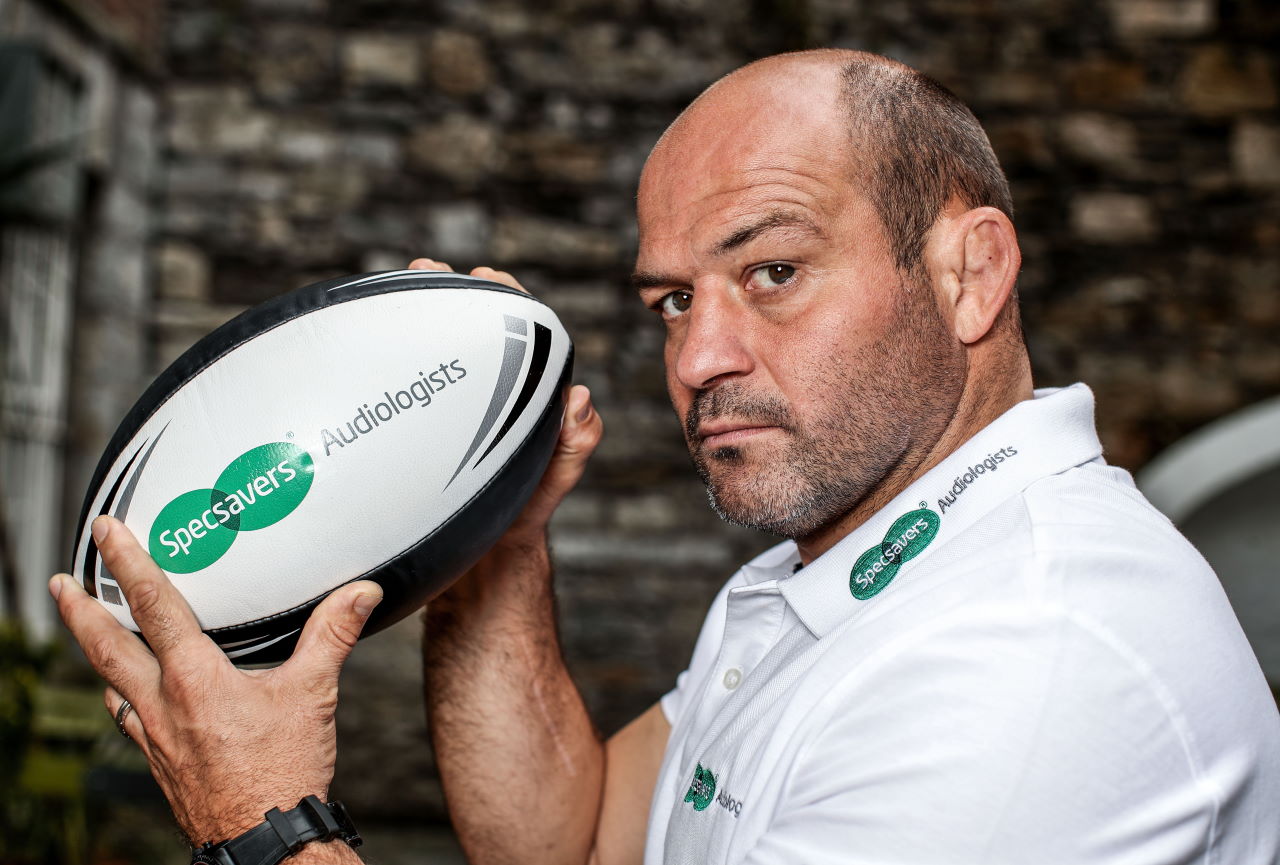 Irish rugby player Rory Best is encouraging people to be extra mindful of family and friends who might be struggling with their hearing, in his role as Specsavers Audiologists’ ambassador. Mandatory Credit ©INPHO/Dan Sheridan

Two years ago, the IRFU appointed Phil Glasgow as their head of physiotherapy and rehabilitation. Glasgow had previously worked with the Great Britain and Northern Ireland Olympic team. That experience brought insight which he has shared with the Irish team.

"I know they've met sleep specialists and all these experts," said Best.

"I think that every year goes by [it gets better]. Professional rugby is still reasonably young. We're getting more and more help and advice and looking at other areas that we can [improve].

"I know the Olympics are obviously the big one in terms of their planning and all of that. So we had Phil Glasgow who was involved in Team GB for the last two Olympics. So to get a little bit of insight into other sports helps.

"We have an opening ceremony we have to go to, there will be a couple of receptions.

"We'll get a bit of training done and we basically get ourselves set up to start our week on Tuesday because it's a Sunday game.

"For the first few days, just getting acclimatised and getting used to our surroundings and getting a lot of the stuff that can distract you during a big week, we'll get that out of the way as well.

"Look, it will be very different. I think the typhoon has hit, Australia have been delayed.

"I think in terms of preparation, from a non-players point of view, there has been no stone left unturned.

"They've been back and forward a lot to make sure that everything is as seamless as it possibly can be. That allows us to have no excuses which is really what you want."

With one in six Irish adults affected by hearing loss, Rory believes it is incredibly important to look out for loved ones who may be suffering in silence.

As part of the ‘Don’t Suffer in Silence’ campaign, Rory is also encouraging people to take a proactive approach when it comes to their hearing health and believes hearing checks should be put on everyone’s annual health check agenda. Rory, whose father has hearing loss, wants to normalise the conversation around hearing in a bid to remove any stigmas. Appearance, age or attitudes should no longer be a reason to live with poor hearing, which can be treated, especially with the high levels of expertise and technology available at Specsavers.

Rugby
4 months ago
By Gary Connaughton
Watch: Siya Kolisi Gives One Of All-Time Great Interviews After RWC Triumph
Previous Next

GAA
2 hours ago
By PJ Browne
Watch: GAA Gold - Galway Vs Limerick In The 1980 All-Ireland Hurling Final
Football
2 hours ago
By Michael McCarthy
Our Readers Have Spoken: It's Time To Show Italia 90 In Full