The U20 World Championship kicks off next week in Argentina and Ireland’s success in the spring has put a target on their backs.

Last year’s tournament in France didn’t exactly go to plan, with the boys in green just about avoiding a last-place finish after losing four of their five games, with just a 39-33 win over Japan in the 11th/12th-place playoff seeing them avoid relegation for this year’s competition.

But Noel McNamara’s side bounced back in spectacular fashion in the Six Nations, winning all five of their games to pick up Ireland’s second ever U20 Grand Slam.

Still, the poor performance of 2018 has left this year’s Irish team with a tough group to navigate, as they are set to face three-time champions England, Oceania champions Australia and an ever-improving Italy team.

The Six Nations champions will be without five key players for this summer’s tournament as flankers Scott Penny and Martin Moloney, outhalf Harry Byrne and wing Conor Phillips join captain and centre David Hawkshaw on the sidelines for the duration of the competition.

Despite their absence, McNamara’s team will be hoping to make a mark in a group with some mouth-watering ties. So who should you look out for this summer?

As the first part of our series previewing this year's tournament, we look at the Ireland U20s forwards to keep an eye on this summer. 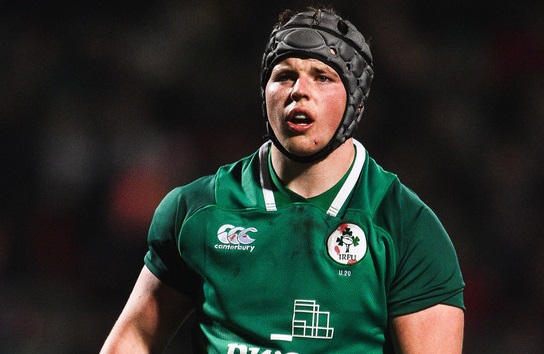 Munster fans will be well aware of the havoc a Wycherley can cause, with Fineen already impressing at senior level. But the younger of the Bantry-born brothers is making a name for himself too.

During this year’s U20 Six Nations, Josh touched down twice in a man of the match performance against France to keep Ireland’s Grand Slam hopes alive in a two-point victory.

The west-Corkman is a dynamic ball carrier and one of the new generation of props who can contribute as much in the loose as they do at scrum time.

While most front-rowers do tend to hit their peak in their mid to late 20s, Wycherley is already showing the kind of promise that has fans of Munster and Ireland excited about his future. 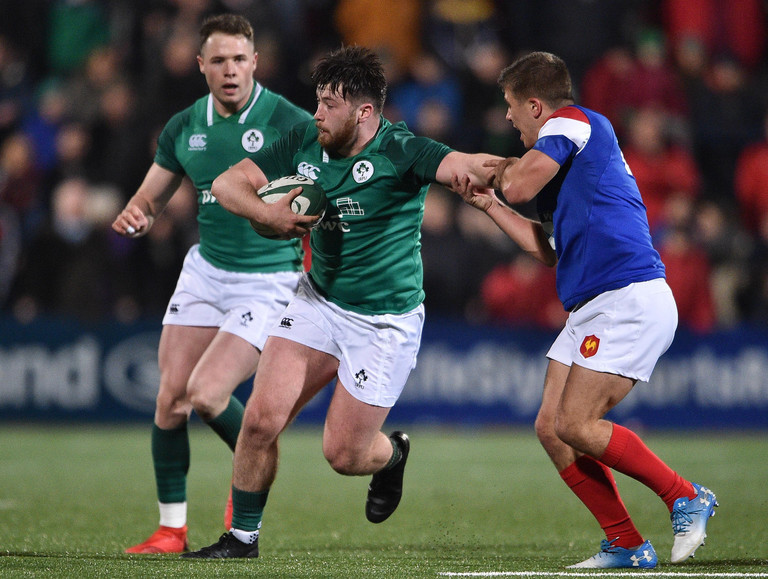 It shows how far Irish rugby has come the top tryscorer in a Grand Slam-winning campaign is a man from Connacht.

The St Joseph’s Patrician College alum started out in the back row but converted to hooker last season, much to the benefit of everyone involved. Since then he has gone from strength to strength and established himself as the first-choice hooker in the Irish U20 set up.

Like senior captain Rory Best, Tierney-Martin is a nuisance at the breakdown, using his previous experience as an openside flanker to win turnovers or just slow down opposition ball.

The 19-year-old summed up his mentality brilliantly earlier this season, saying: “As long as you have a jersey on your back, apart from set-pieces you are a rugby player. That's how I saw it and that is how my Dad saw it. We agreed on that point. You can still be a back-row in open play. What is stopping you doing that?”

But it’s not just in defense where the Galway native shines, as his four tries in five games during this year’s Six Nations shows he is a disruptive ball-carrier too with an eye for the tryline like former Connacht number two Sean Cronin. 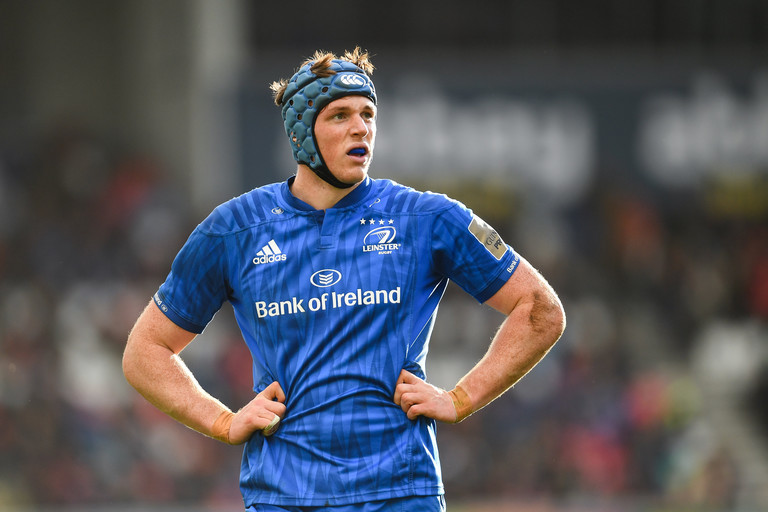 Leinster’s Charlie Ryan and Connacht’s Niall Murray were Ireland’s starting partnership in the second row during the Grand Slam-winning campaign earlier this year but that doesn’t mean that Ryan Baird can’t play himself into a starting spot.

The UCD man has impressed coming up through the ranks at St Michael’s College in Dublin and along with Scott Penny was signed directly into the Leinster Academy after finishing his Leaving Cert, skipping the sub academy where U20s captain Ryan is still playing.

He missed out on the opening two rounds of this year’s Six Nations with a head injury and was subsequently limited to three appearances off the bench to earn his first U20 caps but the former shot-putter is as athletic as they come for a second row.

A 19-minute cameo off the bench for Leinster against Ulster in their final game of the regular season saw him make his senior debut and with Devin Toner and James Ryan expected to be off on World Cup duty at the beginning of next season, we could see more of him in blue before the year is out.

His target in Argentina will be just getting into the starting XV but even from the bench he can bring some much-needed impact in the final 20 minutes of any game. 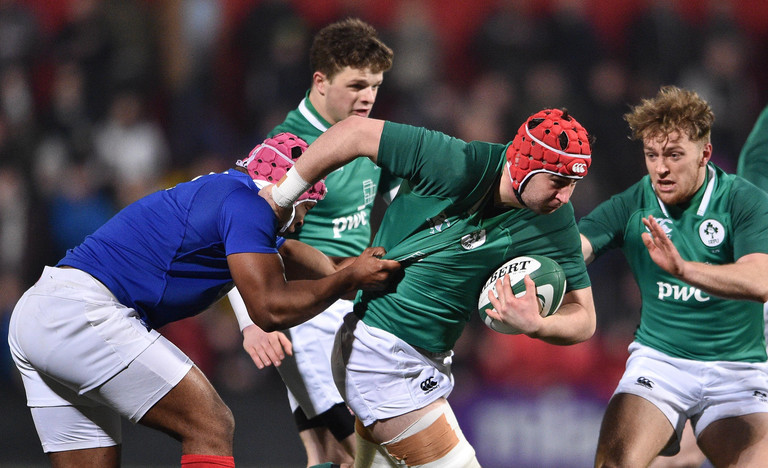 With Leinster duo Scott Penny and Martin Moloney ruled out of the tournament, much falls on the shoulders of Munster number eight John Hodnett as the only back row starter from the Grand Slam to make the trip to South America.

The Rosscarbery man is easy to spot with his red scrum cap and was one of Ireland’s most exciting ball-carriers during the successful Six Nations campaign in the spring.

The injuries to his back row companions as well as the return from injury of Ulster number eight Azur Allison means we could see Hodnett shifted to openside, where he was deployed by Munster A during the Celtic Cup this season before injury cut his campaign short.

Ireland's back row has been a key part of their success so far this year and Hodnett will need to step up and be a leader in throughout June if the Ireland U20s are to go a step further than 2016 and lift the crown for the first time.

Read More: "We're Not Worried About What Hasn't Been Done Before' - Stockdale On His World Cup Ambition