The attrition of rugby has been detrimental to the longevity of many Irish rugby players down the years. This is a XV of Irish players forced to call time a little too early. 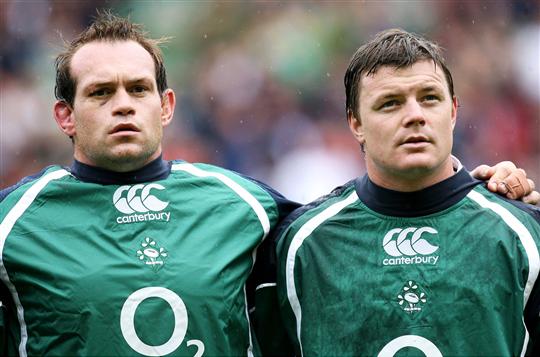 Was part of the Ireland squad for the 2007 World Cup, but departed early due to a medical condition. Retired, age 30, early the next near due to an irregular heartbeat.

Normally a tighthead, but we're sticking him in on the other side for this team. 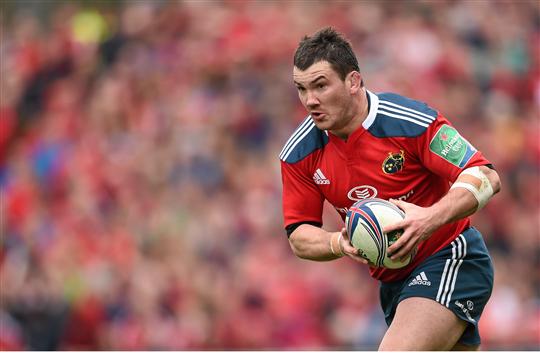 Called it a day at 31 due to an ongoing foot injury. Won three caps for Ireland and made 121 appearances for Munster. 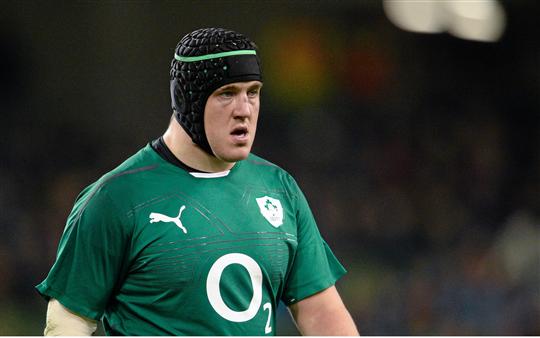 Like his front row partner in this side, Fitzpatrick also retired at 31. The Ulsterman suffered a series of concussions and on medical advice called time on his rugby career. 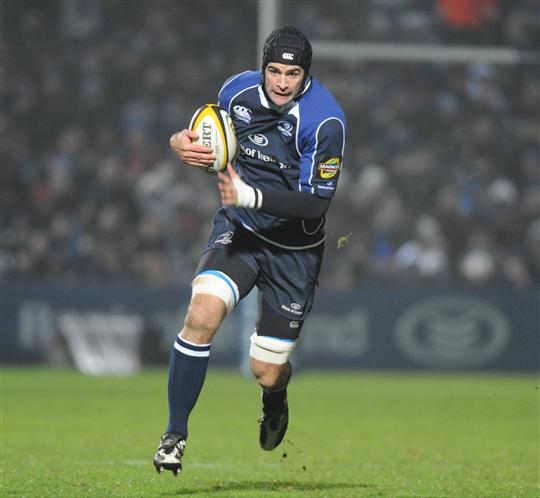 The Tipp man was capped four times by Ireland before ending his rugby career at 31 due to a knee injury. 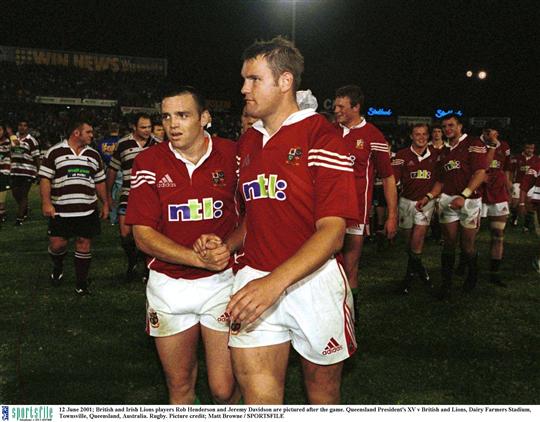 Unusually, Jeremy Davidson's career-ending injury didn't happen on the rugby pitch. Instead, it was on a fishing trip.

The Ulster lock retired in 2003 after hurting the same knee which he had injured six years previously on the Lions tour of South Africa. He also toured Australia with the Lions in 2001.

Retiring at 29, Davidson totalled 32 caps for Ireland along with three appearances for the Lions.

When Ferris finally returned from injury in March 2014, it had many imagining what could be for the World Cup (just watch the video above to see why). It turned out to be a false dawn with the Ulster player hanging up his boots just three months later, aged 28, following a long battle with injury. 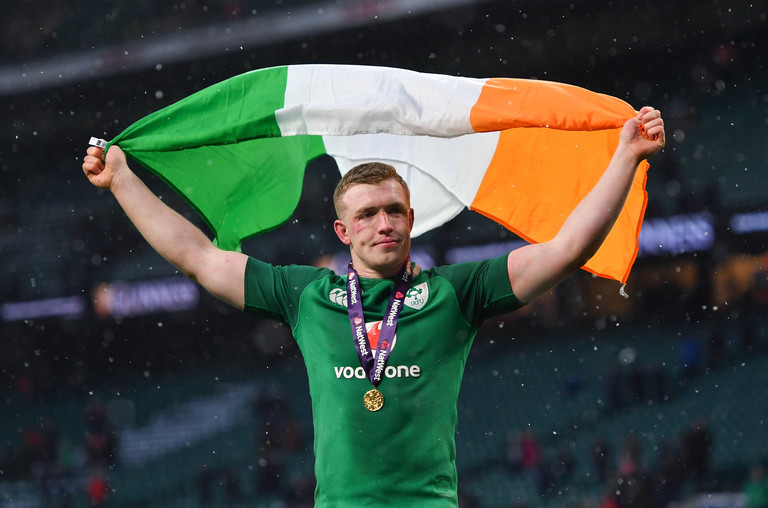 It was announced this morning that Leavy has been forced to hang up his boots at the age of 27 due to persistent injury issues, relating to that devastating blow to the knee he took during the Champions Cup quarter-final win over Ulster three years ago.

The Leinster man won 11 caps for Ireland, playing a key role in their Grand Slam campaign in 2018. While he looked to have the world at his feet at that stage, his appearance at Twickenham that season would be his last at test level.

Speaking at the Balls.ie book launch, Alan Quinlan told of former All Blacks coach Graham Henry once calling Leamy 'the best number eight in the World' back in 2006.

Won two Heineken Cups with Munster and was capped 57 times by Ireland before retiring at 30 back in 2012 due to a hip injury. 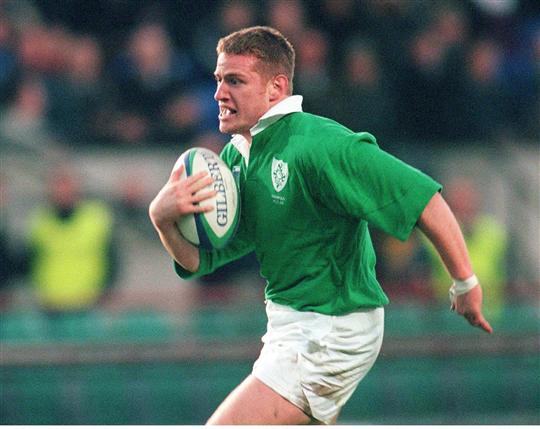 Played on the same Blackrock College team as Brian O'Driscoll.

Won four caps for Ireland in the late 90s before retiring at just 20 with a knee injury. 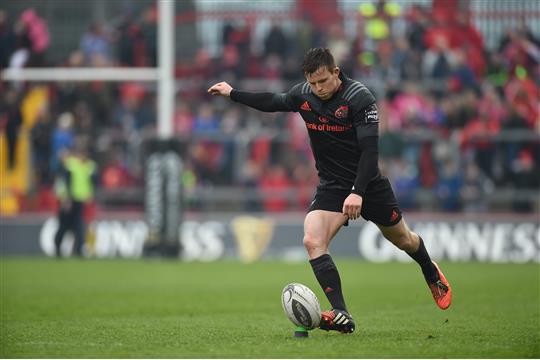 Probably one of the most "What might have been" players on this team.

Holland was forced to retire just two days after his 25th birthday, having just cemented himself as Munster's first choice no. 10. Like Eoin O'Malley, he had immense potential and never got a chance to see where he could go and what he could do. 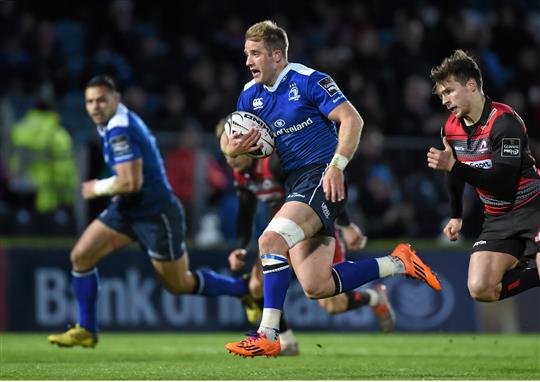 Retired in 2016 due to a neck injury sustained during Leinster's PRO12 final loss to Connacht.

Won 34 caps for Ireland and three Heineken Cups with Leinster. 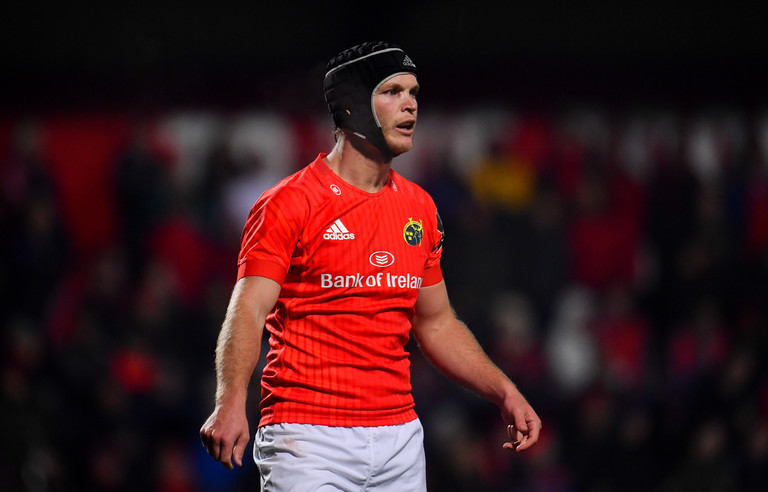 While he was a Kiwi by birth and never featured for Ireland, he surely would have done so were it not for his injury issues.

Signing for Munster back in 2015 and becoming eligible for Ireland three years later, Bleyendaal was called up as a non-playing guest to the international camp in August 2017 by Joe Schmidt.

Unfortunately, persistent issues with his neck severely limited his playing time at provincial from that point onwards. While he would attempt a number of comebacks and sign a contract extension with Munster at one point, he was forced to hang up his boots in May of 2020 shortly before his 30th birthday. 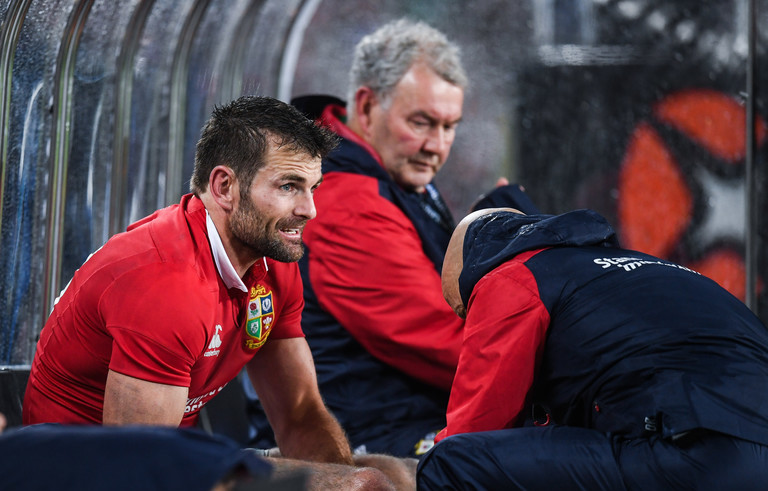 Payne was a steady contributor for Ireland under Joe Schmidt, winning 20 caps from 2014-2017 and helping the team to a pair of Six Nations titles. He was also selected to the Lions tour in 2017, although this would turn out to be his final foray into professional rugby.

After being taken off in the game against the Chiefs in that tour due to feeling unwell, it soon became clear that head injuries had taken a toll on him. The New Zeland born centre would attempt to return to the pitch with Ulster but could not shake his issues, eventually retiring the following January at the age of 32.

Aged just 28, the flying winger was forced to call it a day due to problems with his toes.

Picked up 37 caps for Ireland, scoring a considerable - for the time - 11 tries. Would likely have been part of the 1997 Lions squad were it not for his injury problems. 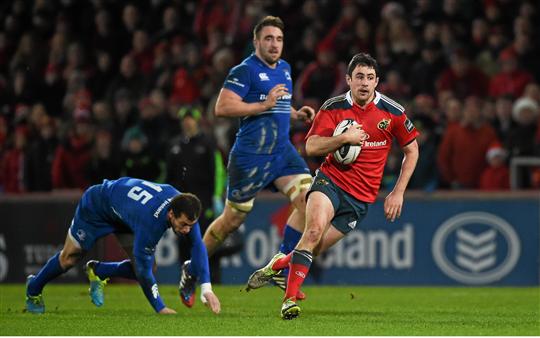 The Munster full back sustained a neck injury during a Pro12 game against Glasgow in early October 2015, it would turn out to be the last appearance of his career.

The 28-year-old had also suffered a serious neck injury back in 2009 which kept him out of rugby for a year. 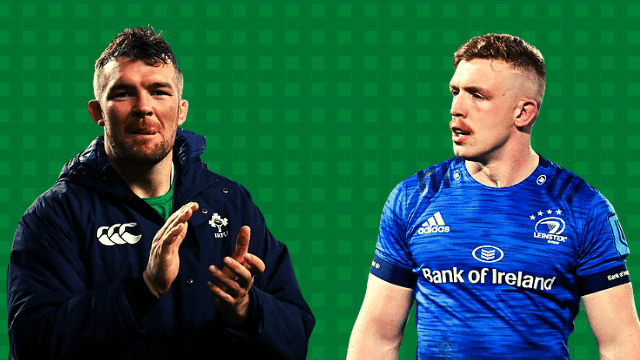 Rugby
1 month ago
By PJ Browne
Devin Toner Had Other Options, But Chose To Call Time On Rugby Career
Rugby
2 months ago
By PJ Browne
Ireland's 2016 U20 World Championship Finalists: Where Are They Now?
42

Rugby
2 months ago
By PJ Browne
Ireland's 2007 Six Nations Grand Slam U20s Team: Where Are They Now?
Previous Next

Rugby
1 month ago
By PJ Browne
Devin Toner Had Other Options, But Chose To Call Time On Rugby Career
Rugby
2 months ago
By PJ Browne
Ireland's 2016 U20 World Championship Finalists: Where Are They Now?
Rugby
2 months ago
By PJ Browne
Ireland's 2007 Six Nations Grand Slam U20s Team: Where Are They Now?
Popular on Balls
Football
8 hours ago
By Eoin Harrington
Juan Mata Questions Manchester United Management After Dire Season
Golf
2 days ago
By Gary Connaughton
Padraig Harrington Glad He Didn't Have To 'Make A Decision' On Saudi Golf League
Football
1 day ago
By Gary Connaughton
The Frank Lampard Love-In After Everton's Survival Was Downright Bizarre
GAA
2 days ago
By PJ Browne
'It Came At An Awkward Time. I Didn't Think It Would Be So Bad'