'It Does Drive Me Mental At Times, But That Is Part Of My Own Progression'

The Irish rugby coaching tree extends far beyond the small grouping of the four domestic provinces. Across the globe, there are former Irish players turned coaches forging their own careers in the game. Former Munster number 8 James Coughlan is a stand-out example of that.

The Cork man is currently academy coach with Pau, the same French Top 14 that he finished his career with after leaving Munster in 2014. Coughlan discussed the transition on the most recent episode of World in Union, the Balls.ie rugby show getting an outside perspective on the sport.

Dealing with young athletes with aspirations of thriving careers in the paid game can be taxing. Coughlan also had a desire to coach having completed the IRFU badges during his career and now engaging in the same process in France, but the role comes with constant challenges and education.

"Yeah, you tear your hair out at times," Coughlan explains. "Christ if I had everything I have now when I was 18, it'd be 100 caps for Ireland kind of thing."

It does drive me mental at times, but that is part of my own progression. I can’t expect everyone’s standards to be the same as my own. I need to react to other guys.

There is a lot of talk in football, somebody like Roy Keane who was an incredible footballer but when he passed to the other side he found it frustrating that guys weren’t doing the same stuff that he was doing or expecting the same. That is part of the progression of a coach as well. Yes it great, but it can be frustrating at times. It really can.

That is not to say he does not revel in the role. James Coughlan clearly enjoys what he does. Throughout, he speaks with a foreright passion for the job and the sport. A career that saw collective and individual success in the form of a Heineken Cup and Magners League, as well as Player of the Year in 2011 and IRUPA Unsung Hero in 2014, ensured exposure to some the games top coaches and Coughlan continues to consult them to this day. 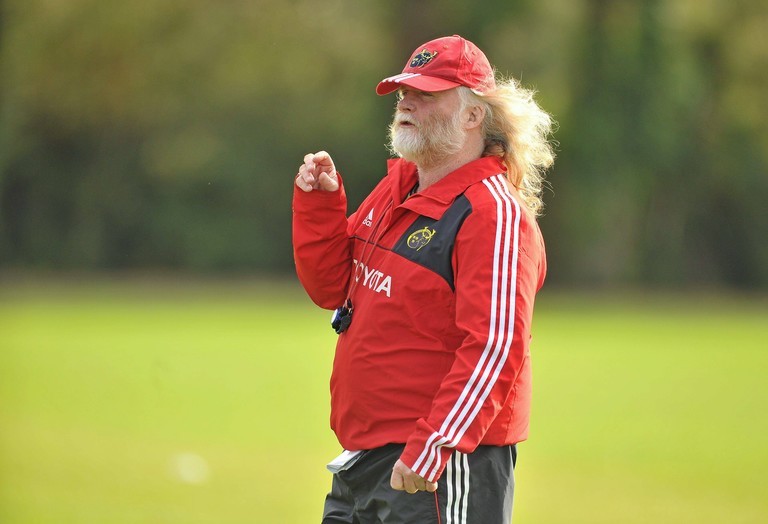 "Absolutely I’m still in contact with Laurie (Fisher). I still message him every so often. We will exchange videos and say 'look, what do you think of what we are doing here?' 'What are ye doing now?' They are back doing their pre-season now with the Brumbies. I contacted him with something regards to body height or contact drills.

"You try and take the best bits of every coach you have had and also the worse bits. That is important. To know where other coaches you felt didn’t do well by you or didn’t do well by the team. You use that experience as well." 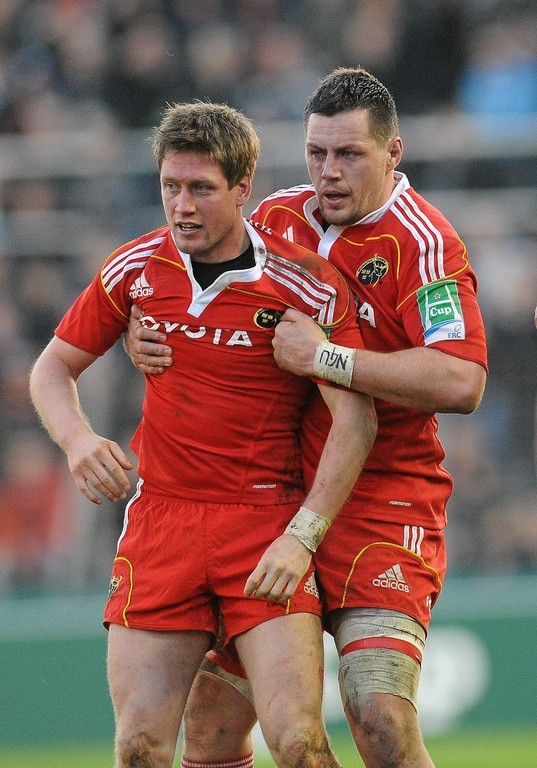 It is not just former coaches that Coughlan engages with but former team-mates too.

I remember I was talking to ROG (Ronan O'Gara) in Marcozy, he was speaking to me about how difficult it is to say no sometimes. That is a big thing as a coach really. Learning how to say no. How you adapt yourself with players as you move along.

For now, Coughlan is content mentoring the next generation of top talent. But there is no doubting his ambition when asked about the prospect of one day becoming a head coach.

"Absolutely, that is the plan. that is why we are all there."

To access the full interview, World in Union is available to watch on YouTube or Periscope or listen to on Podcast.