Ireland's upcoming international against Japan is a "big challenge" according to James Ryan.

The second row was captain when the two faced off in the summer where Ireland won 39-31. However the shock defeat in the 2019 World Cup still looms. On a disappointing day in Shizuoka, Ireland lost 19-12 to the Brave Blossoms and James Ryan knows the difficulty of playing this side.

The one (match) in 2019 is one of the toughest I've ever played. Even in the summer it was very tough.

Defensively it is always very tough against the Japanese as it's all about the speed that you work at. 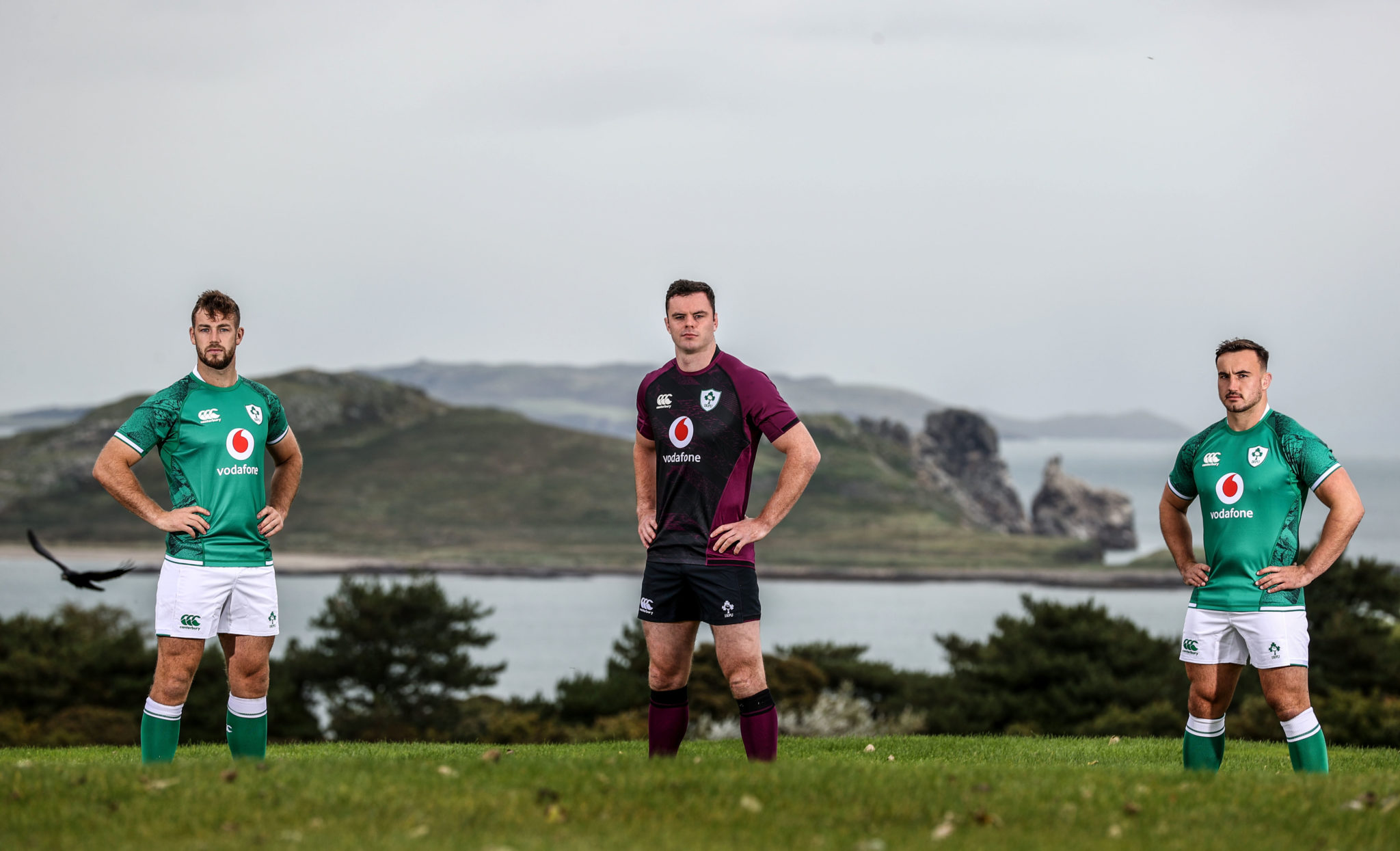 Japan play a very unique brand of rugby, showing off their amazing handling skills while also having a 'controlled chaos'. They look for the offload and thrive in broken field. James Ryan is very aware of the dangers Japan possess coming into these internationals .

It is a danger if you're sloppy, if your ball control is poor, if you're giving them turnovers because they're a team that thrives on the access. They're lethal off turnovers, off loose kicks, they come alive.

It’s making sure that our unstructured attack is good and accurate as we don’t want to give them life into the game.

Ireland have been on a bit of an upward trajectory for most of 2021. They finished off the Six Nations with a very impressive win, blitzing England 32-18 in the Aviva. Naturally enough, the Irish squad see that performance as a benchmark. After that they had a positive summer series against Japan and USA with James Ryan as captain, where the likes of Robert Baloucoune, Harry Byrne and Gavin Coombes were all blooded in.

That England performance has to become a regular occurrence. Consistency is the key to success and this Ireland team are yet to find it under Farrell. Great performances against England have come after middling displays against the likes of Scotland, France and Wales. That game in March has been the best display under Farrell in his short time as head coach and showed promising signs of what could be to come.

These autumn games against Japan, New Zealand and Argentina are now testers to see where Ireland are at. Are they back to Grand Slam potential? Are they still in transition? It will certainly be an interesting series.

Canterbury, the official kit partner to Irish Rugby, has revealed the new Ireland Rugby jerseys that will be worn by the men’s and women’s team throughout the 2021/22 season. Pictured at the launch of the new jerseys which are on sale now from Elverys.ie, in store and on Canterbury.com are James Ryan, Ronan Kelleher and Caelan Doris. 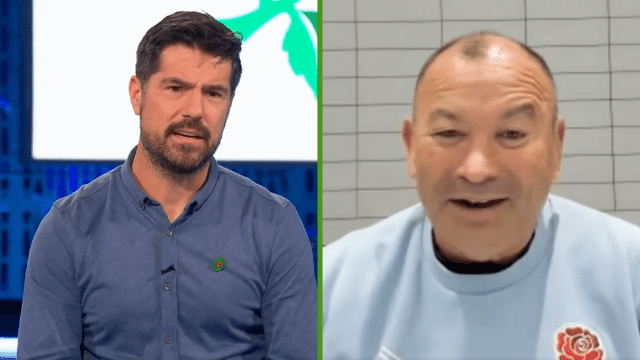