After a stellar 2018 with Leinster and Ireland, Johnny Sexton has been named the World Rugby Player of the Year.

At a ceremony held in Monte Carlo this evening, Sexton becomes only the second Irishman to win the award after Keith Wood's success at the inaugural event in 2001. 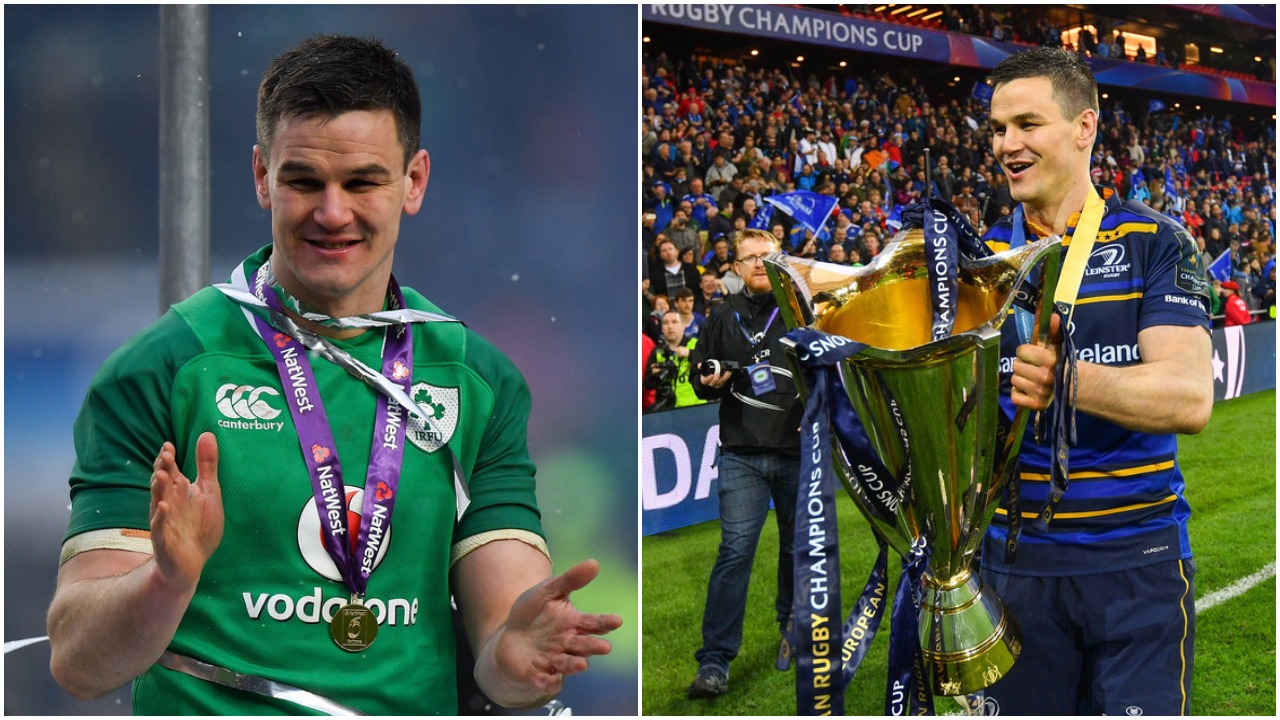 In recent years, the World Rugby Player of the Year award has largely been reserved for a select number of All-Blacks; since France's Thierry Dusautoir claimed the award in 2011, Dan Carter (2012, 2015), Kieran Read (2013), Brodie Retallick (2014) and Beauden Barrett (2016, 2017) have rotated the prize amongst themselves.

With the exception of Dusautoir, Johnny Sexton becomes the first player from one of the Six Nations countries to win the award since Wales' Shane Williams triumphed in 2008. Something of an unprecedented win then, the Leinster and Ireland out-half has enjoyed a tremendous year building up to this moment.

Instrumental in Leinster's efforts at claiming a fourth European Champions Cup in against Racing 92, the province's year was capped off with an impressive Pro 14 win to boot.

For Ireland, Sexton's achievements will have passed very few by. From the drop-goal winner against France in Paris, to clinching the Six Nations Grand Slam win against England at Twickenham; a tour defeat of Australia and last weekend's long-awaited defeat of the All Blacks in Dublin all but made it the perfect year for the 33-year-old. 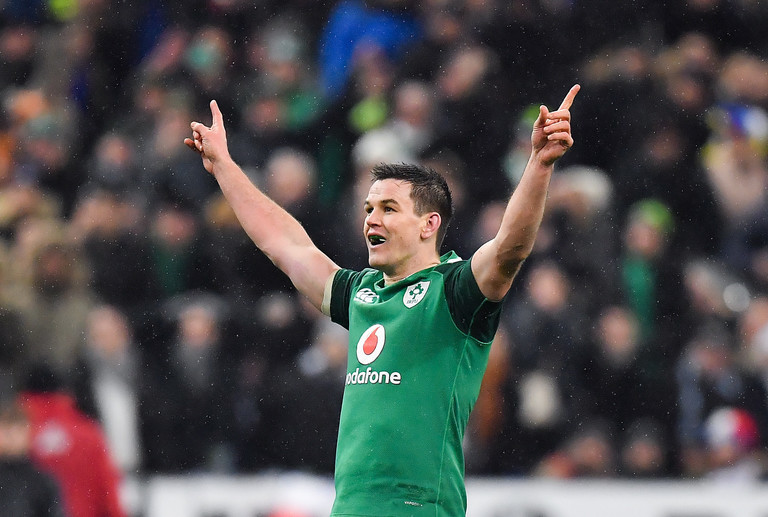 With the international calendar for 2018 now behind Ireland, attention will turn tentatively toward the Rugby World Cup in Japan next Autumn.

Although Joe Schmidt's men will undoubtedly be determined to retain their Six Nations crown, for players like Sexton, they will be all too aware that 2023 will likely be a step too far.

Incredibly, the newly-crowned winner was unable to speak on the night, and, in his place, Rory Best did the talking while Sexton watched on.

For now, Johnny Sexton will rightfully enjoy what is amongst the rarest of feats; World Rugby Player of the Year.