Former Wallabies coach and World Cup-winning out-half Stephen Larkham is understood to have spoken to Munster about taking over the role of backs and attack coach from the departing Felix Jones.

The Australian had been working under Michael Cheika, the Australian head coach and former Leinster coach, with the Wallabies, but a strife between the pair ultimately led to his axing from the national side.

He has, however, been working in an advisory capacity with Rugby Australia, and has also been involved with the current Australian under-20 side ahead of next month's World Cup. 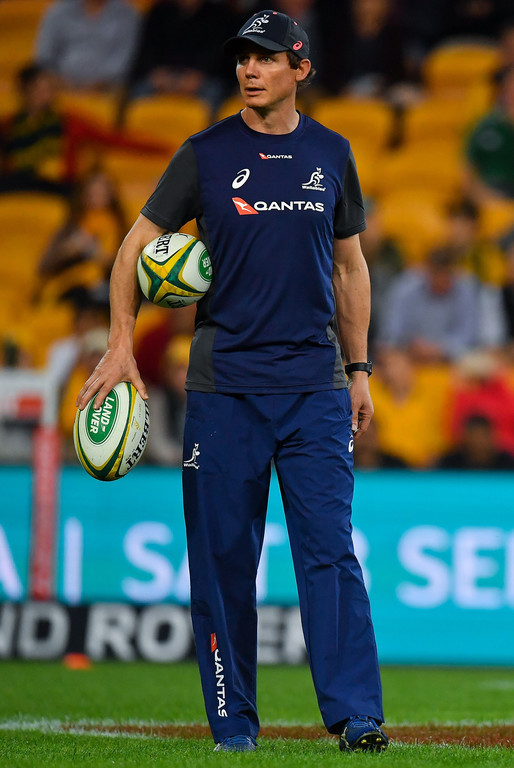 Munster, though, aren't the only team interested in Larkham, with a number of other Northern Hemisphere clubs apparently keen to avail of his services.

Before taking up a position with the Wallabies, Larkham brought the Brumbies to the Super Rugby finals every year while he was at the helm, without ever winning the competition outright.

Larkham is just one of a number of big names being linked with the southern province, with Wales coach Rob Howley, a member of Warren Gatland's Welsh backroom team, also mentioned as a possible successor to Jones.