Within seconds of the final whistle in the Aviva Stadium on Sunday, Leinster's focus turned to Saracens. Johnny Sexton mentioned it immediately in his post-match interview and repeatedly in his press conference. Leo Cullen also stressed it's now all about "gearing up for a final."

In truth, the Premiership side were in the scope line long before yesterday. The fact is that in recent years two teams have reigned supreme in Europe. They'll now face each other in a mouth-watering winner takes all showdown.

"We’ll prepare now for the biggest battle of our careers,” Sexton declared post-match. That's saying something. 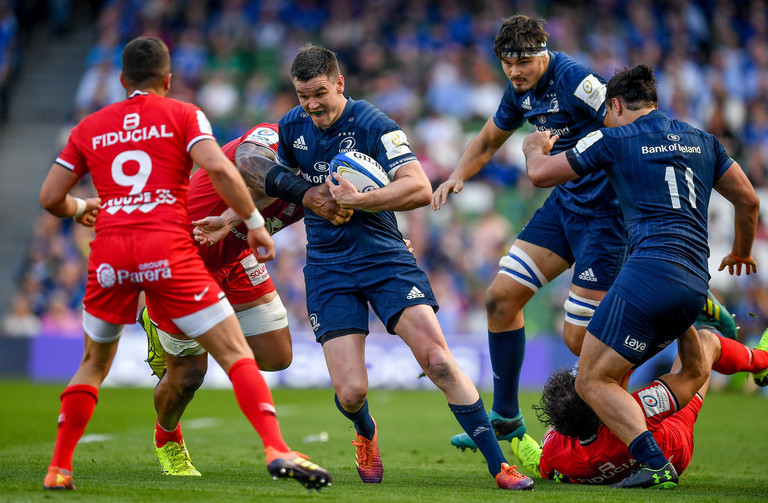 Speaking exclusively to Balls.ie, former Leinster man Bernard Jackman feels this Leinster team's legacy is secured and they are now in the same bracket as the epic outfit of seven years ago.

This team are incredible. The 2011-2012 team have already done it but I think for Leinster now that's why you hear Johnny Sexton and those guys talking about this Saracens game being massive. It is actually better for Leinster that Saracens played so well yesterday. Now it sets it up as whoever wins that game is guaranteed the best team in Europe. I think that's what these boys want to do.

Jackman has skin in the game on both sides of the fence, as a player and a coach. Thus he is ideally placed to consider this side's prospect of making history next month.

In the stand and on the field the reigning champions continue to impress. It's a real team effort, he explains.

"The beauty of it for this Leinster squad and their coaches is that a lot of them have been there and done that. Felipe, John Fogarty, Leo Cullen, Stuart Lancaster. Even Emmett Farrell, a lot of people don't know about him but he's been around the set up for a long time as an analyst and he's now involved as a kicking coach.

"They have experience. The likes of Fardy are key to that. He keeps the team together. He's kind of like what Isa (Nacewa) was last year. When the internationals were away, he kept that team together. It was interesting at the end when Sexton went off he became captain.

"They've really good experience in the coaches and the players to manage this well." 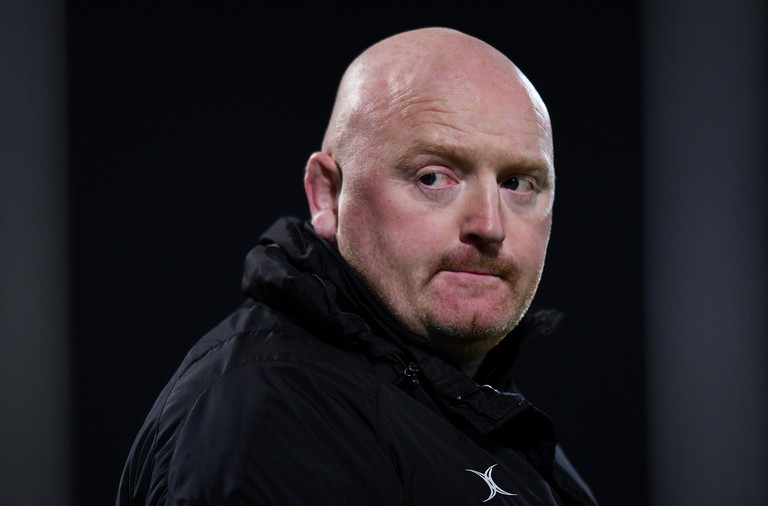 Scott Fardy is well worth that praise. He stood in on short notice after Rhys Ruddock pulled out before kick-off. Cullen left it late to tell the Australian he was starting yet he performed expertly and now looks a certainty to start in the final.

In the battle for the two 'overseas' players' spots for the final against Saracens, Fardy and Lowe look to have the edge. 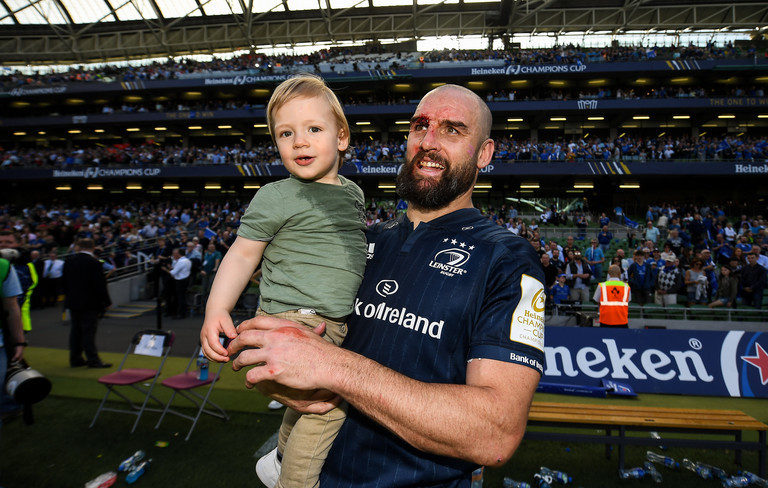 The last time the teams faced each other was in the quarter-final last year. It ended in an eleven point victory for Leinster but the message from the group is that a much-improved prospect awaits this time.

For one, Billy Vunipola was a notable absentee last time around. For another, Leinster won't play them on home turf. Both Sexton and Cullen cited the crowd's impact on Sunday. The final is set for Newcastle on the 11 May.

As he explained in the post-match press conference, Saracens have made it clear they intend to right the wrong of last season and as far as Sexton is concerned, it's a case of message received.

I can’t believe the amount of times they’ve referred to our game and even you hear their coaches all the time talking about it. It’s a big regret for them and a big learning point. I’m sure they’ll be relishing getting the chance to put things right against us.

For Jackman, the final will see the unmovable object take on the unstoppable force.

Saracens convincingly dispatched of Munster in supreme style on Saturday in a performance of intent. Now that Leinster have made a statement of their own, it sets up a riveting finish.

After yesterday's game, Saracens looked really awesome and it was hard to see one of these teams beat them. Leinster looked a little bit off over the past two weeks but I think what we saw today was Leinster get back to the form we saw pre-Six Nations.

It's not a surprise they had their best team out. Guys like Sexton, Kearney, O'Brien all performed at a really high-level today. They are world class players and that makes Leinster really hard to beat.

Toulouse captain Jerome Kaino echoed those sentiments post-match: "As a whole, a system and a team, they are definitely world class."

So once again, it's a double-barrelled approach at the business end of the season. Pro14 and Champions Cup honours are on the line. Leinster will now look to launch a remarkable bid for a double-double.

Bernard Jackman explains why Leinster were just at a different level today ??

SEE ALSO: 'They'll Be Talked About The Same Way Brian, Shane Horgan And Darce Are'