Mike Brown has played his last game for Harlequins, as his 16-year-stay at the club comes to an end this summer. The former England fullback is leaving Quins this summer to join Newcastle Falcons - but he won't take part in any of their remaining games this summer after being handed a six-week ban for a stamp on Wasps hooker Tommy Taylor.

Brown is poised to miss the end-of-season run-in, where Harlequins are likely to take part in the playoffs for the English Premiership title. The six-week ban was a reduced sentence from an initial 12-week ban, due to a "clean disciplinary record."

The incident itself took place in Saturday's Premiership game against Wasps. Taylor appeared to drag Brown back after a ruck, causing the fullback to lose his balance - but when he gathered himself, he stamped down on the Wasps hooker's face.

Red for Mike Brown and that could be the end of his Quins career. pic.twitter.com/i9UnPY1V9o

It was a horrifying stamp, and referee Wayne Barnes had no hesitation in sending Brown to the stands. A disciplinary panel said:

'Having considered the totality of the evidence the Panel was satisfied that whilst this was a stamp to the head, it was not deliberate.'

'Given the location of the contact and the nature of the actions the Panel considered that this was a top end entry point but that there was no reason to go above the starting point of 12 weeks.'

Harlequins impressively managed to hold on, but they will be ruing the loss of such a key player as they hope to enter the playoffs for the first time since the 2013-14 season.

Brown has never been the most popular player on these shores, and the end to his Quins career won't exactly leave Irish fans distraught.

The Bemused Reaction To Mike Brown Not Being Cited For Kicking Conor Murray's Face https://t.co/IwIfAqreyM pic.twitter.com/XUxslQc4DR

This is also not the first time this has happened with Brown. He previously stood on Irish scrumhalf Conor Murray's face in a ruck during the 2016 Six Nations, and attempted to brush it off afterwards as an accident. This time around, he wasn't so lucky. 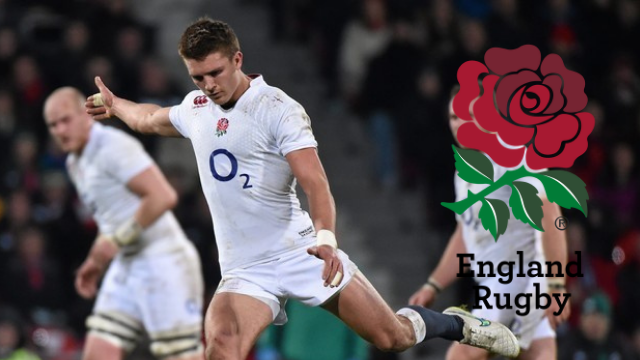