Once more unto the breach. Munster's quest for some long-awaited European success starts again this week as they prepare for Ospreys with a new-look coaching ticket accompanying them.

The addition of Stephen Larkham and Graham Rowntree comes after the organisation recognised a need for evolution. The Australian and Englishman have been charged with delivering it.

Denis Hurley knows what periods like this feel like. He was a member of a Munster team that found themselves in a similar circumstance when New Zealander Rob Penney arrived in 2012 with a fresh style and ambitious gameplan. 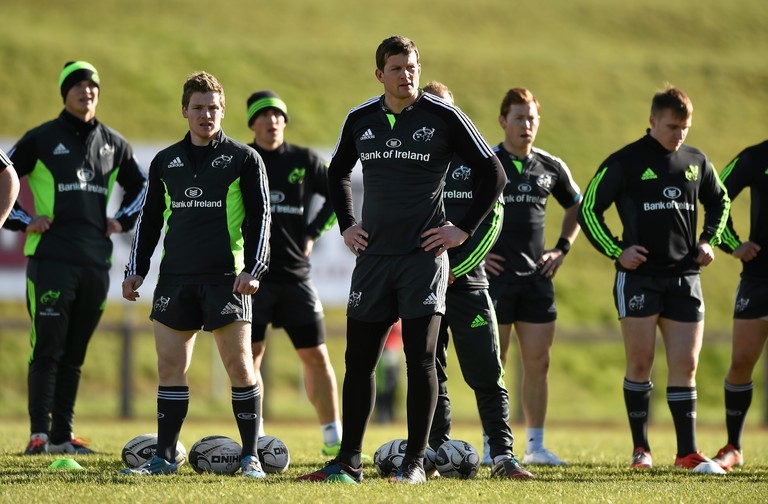 Speaking to the Balls.ie Rugby podcast, World in Union, Hurley explained why Penney went about his process the way he did and the inevitable teething period that followed.

"After Rob Penney announced he was leaving, he had a couple months left. I remember having a chat with him in general about how he found his experience at Munster and his thought process when he first came here.

"It was interesting because he said the way Munster had been playing was typical ten-man rugby. He had to completely break that cycle by going to the opposite end of the spectrum.

"He said the only way to get guys to evolve, you have to stretch them so far that when they do begin to recoil, like an elastic band, at least it will be somewhat stretched. For me, the type of player I was, it was really refreshing."

It suits some players more than others. As an outside back, the former Cork Con man found it beneficial.

"It was free and open movement. The ball was used outside of the 12 channel a hell of a lot more. It was exciting to play." 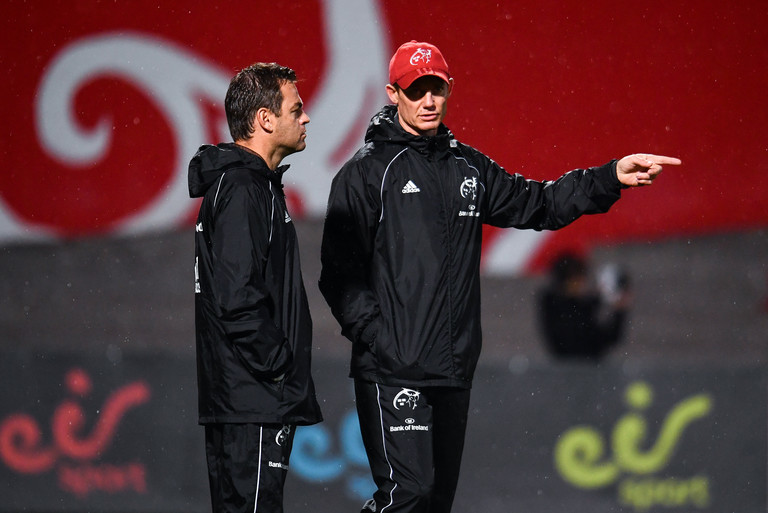 The makeup of Van Graan's ticket could prove crucial to this evolution.

You always need some bit of change. If you look at former Irish coaches that stayed in the game, they have needed outside influences. When Axel Foley transitioned from playing to coaching into head coach, all he knew was Munster.

That is a massive positive but there is also a negative in terms of you are still contained by the coaches you dealt with. That is your only real learnings and experiences. Contrast that with someone like Mike Prendergast in France for a number of years, Rog, they have experiences of different environments and cultures.

I don't believe it is a bad thing to have foreign coaches coming in. They offer different insights.

In terms of their season's ambition, it is this advancement than can power them to their ultimate goal.

"I would love to see us become that team that can wreak havoc against the strongest defenses in Europe. That would buy my confidence going forward, then we could win finals and be back winning silverware in Europe again."

You can listen to the full interview by searching 'Rugby on Balls.ie' on any podcast platform or clicking here.