Some Surprises As Munster Team Named Ahead Of Champions Cup Clash

After finishing last year's European Champions Cup with a semi-final defeat to Racing 92, the Munster team named to begin this year's endeavour has thrown up some surprises.

Johann van Graan has deemed 23-year-old Dan Goggin up to the task at hand; the Munster centre due to make his Champions Cup debut in Sandy Park tomorrow.

Having demonstrated some promising form in the early rounds of this year's Pro 14, Goggin will be joined in the midfield by Rory Scannell, who returns to the starting XV after starting from the bench against Leinster in the Aviva Stadium last weekend.

With Alby Mathewson and Conor Murray ruled out through injury, Duncan Williams will slot in at scrum-half, while Joey Carbery will make his first Champions Cup appearance for Munster at out-half. 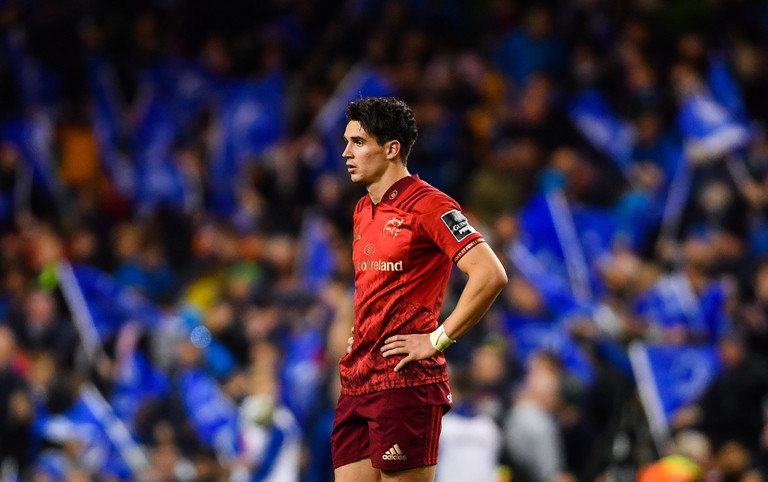