In Pictures: Ireland's Joyous Celebration With Friends And Family

Six Nations champions 2018. On Saturday in the Aviva Stadium Ireland turned up and ran four tries past a dogged Scotland. It ensured a bonus point win and the championship as England could not live up to their lofty requirements of a bonus point win in Paris.

It was a remarkable performance by a remarkable group of players, many of whom are just approaching their peak. As today's celebrations showed, captured by Sportsfile, Joe Schmidt's side thoroughly enjoyed their last home Six Nations game of the campaign.

Sean Cronin, with his sons Cillian and Finn. 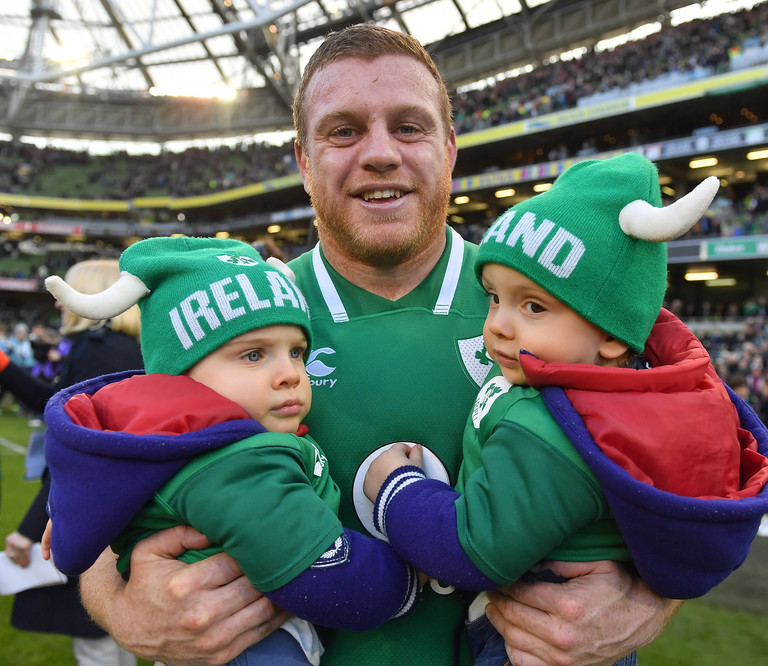 Keith Earls with his daughters Ella May, left, and Laurie. 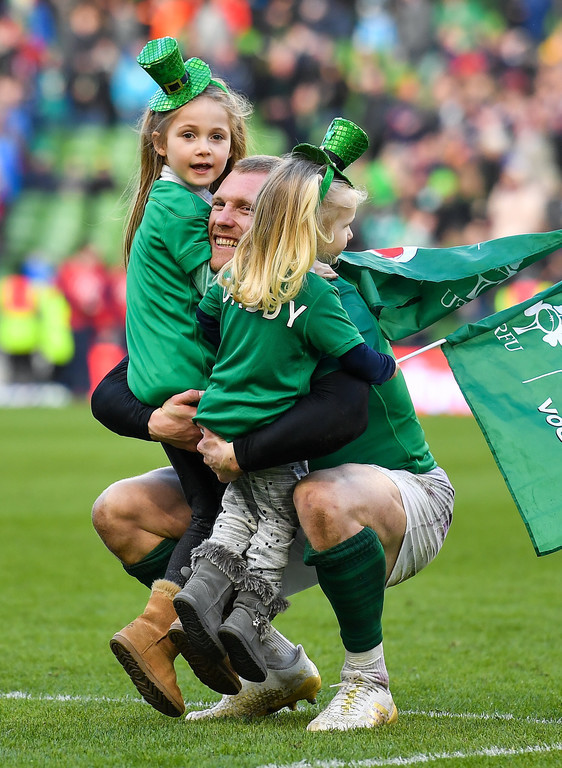 Peter O'Mahony with his daughter, Indie. 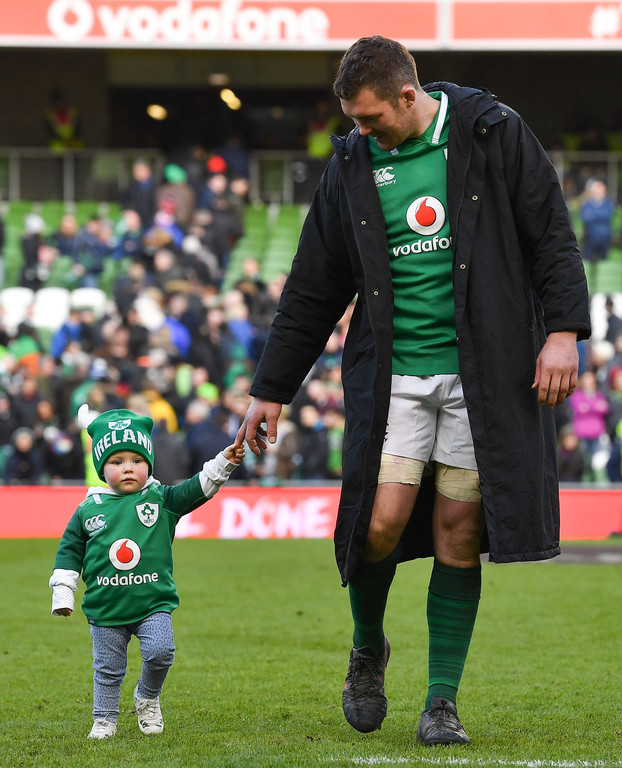 Jonathan Sexton with his son, Luca. 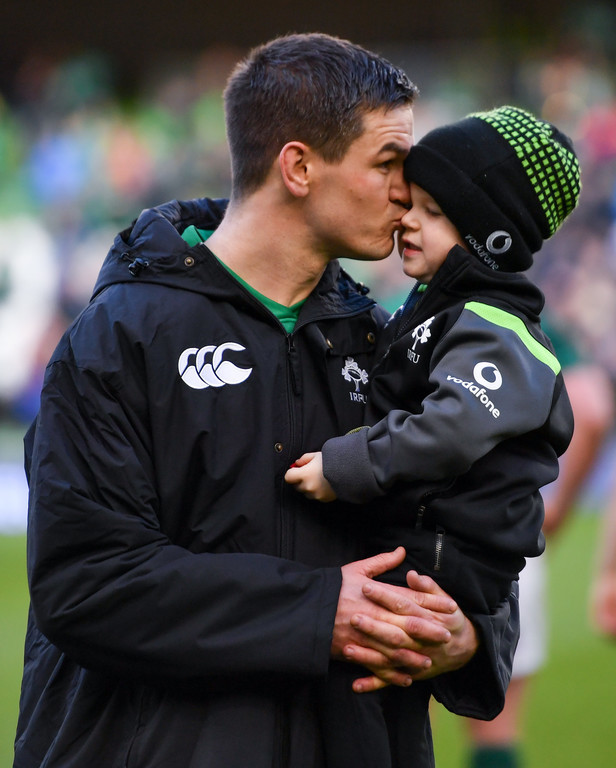 Devin Toner with his son, Max and wife, Mary. 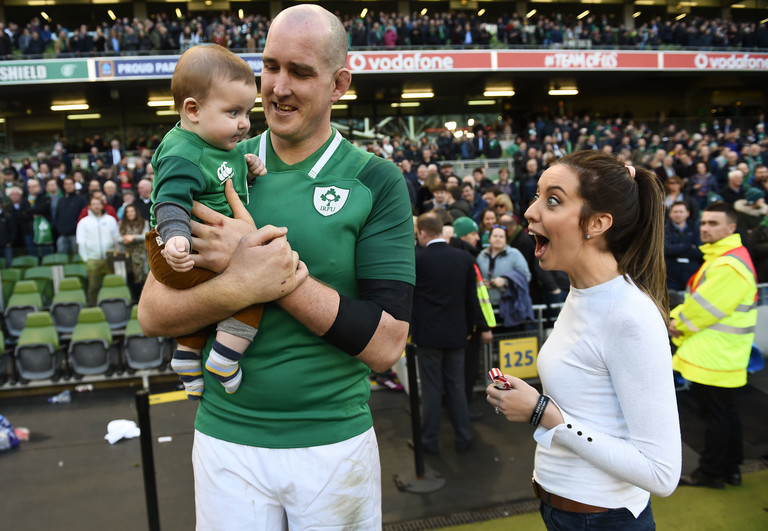 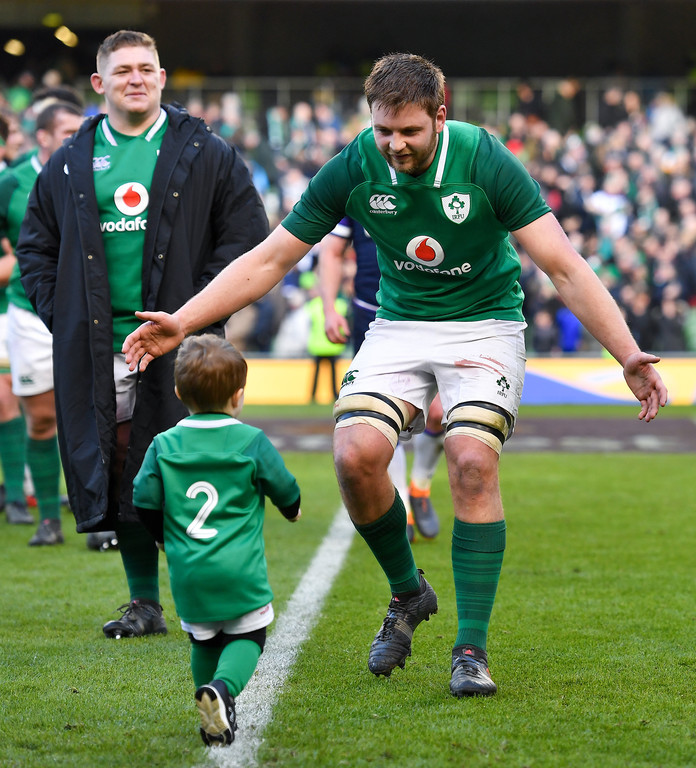 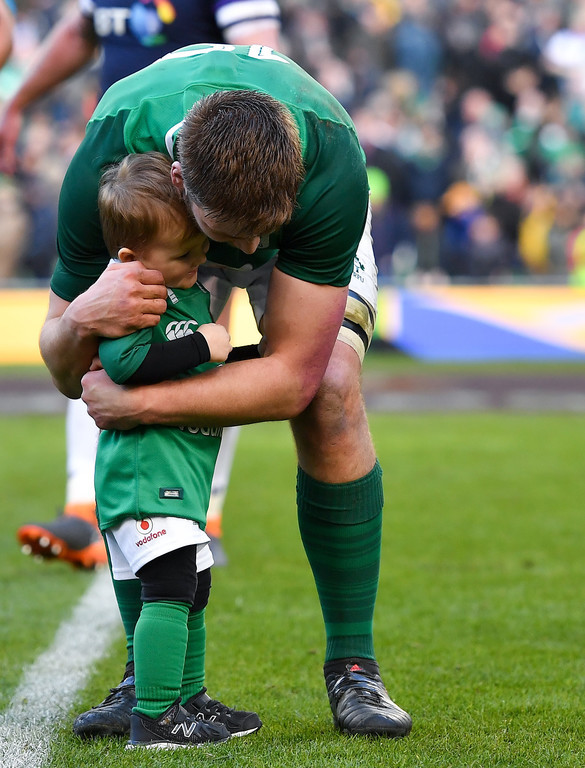 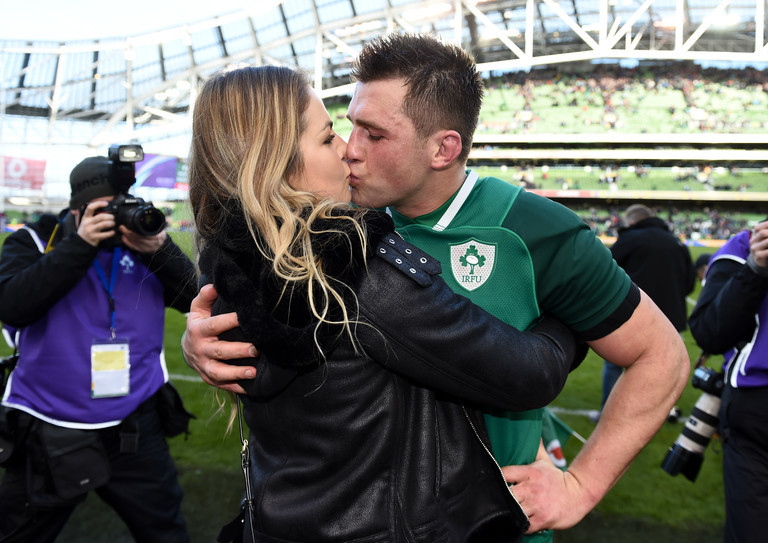