Munster moved into pole position of pool 2 with a messy 36-22 victory over Gloucester at Thomond Park today. A tie that dwindled at the outset roared into life after a Danny Cipriani red card irrevocably changed the game. Nevertheless, Munster got the bonus point job done and will be buoyed by their unbeaten start to the European campaign.

While at times laborious and gawky, there were numerous positives for Johann van Graan and his backroom team. Tadhg Beirne's progress has been rapid and the 26-year-old is now calling the line-out and leading the pack by example. Joey Carbery continues to impress and Darren Sweetnam has stood up in Keith Earls absence. Yet their game-management is cause for major concern as they allowed a 14-man outfit bully their way within an inch of a bonus point.

A comfortable run of Pro14 fixture awaits and despite the finish, the mood is positive around Thomond. Their Irish contingent will now head away for the Autumn Internationals. 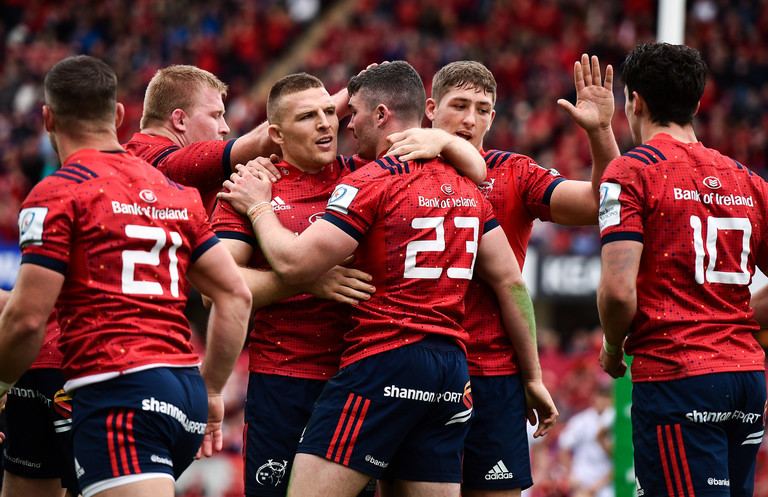 An unnecessary kick out of hand rattled off the Atkinson and Haley was pulled for holding on off the resulting ruck. Recovered to finish Munster's opening score and his first try for the province. Didn't get a huge amount of ball, but showed nice footwork in the second half to free Tadhg Beirne.

Straightened his line and delayed for a second to put Haley away for that score. A brilliant read and line for his own try. Finished with an impressive three defenders beaten. Made the most of the chances afforded to him.

Was hit by an illegal Tom Savage clear-out that saw the lock sin-binned but didn't seem to suffer any ill-effects. Won't be happy with his defensive effort which according to ESPN's matchday statistics, finished with only one successful tackle. 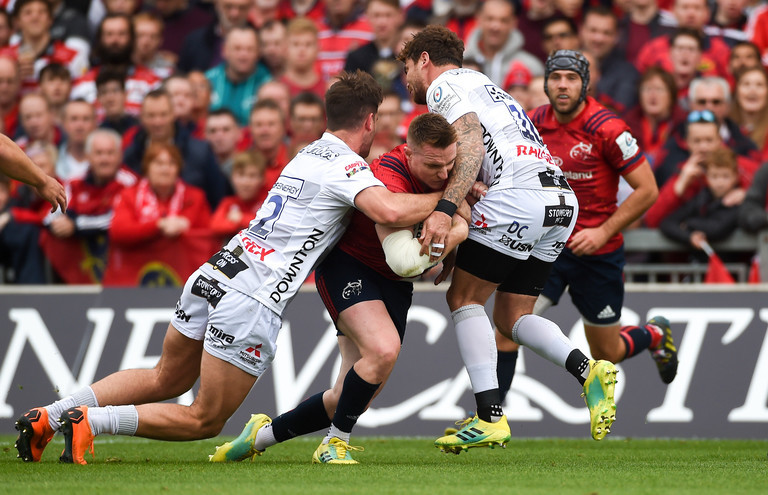 Johann van Graan has spoken consistently about the need to develop Munster's attacking gameplan and a major part of that has seen Scannell step in as the first receiver, giving their offence two play-makers in himself and Carbery.

Speaking on Virgin Media, Shane Jennings singled the winger out for praise. A consistent lively presence. 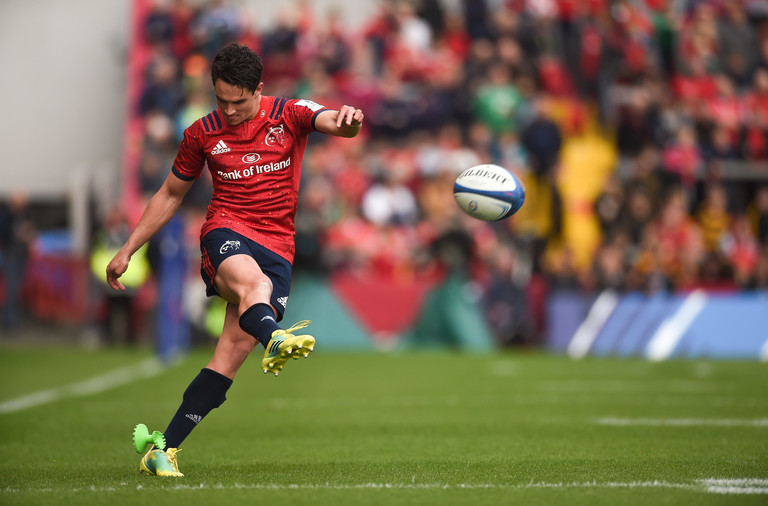 Missed his opening conversation but was outstanding after that. The Athy man is gifted with extraordinary handling ability and his passing range released Sam Arnold for a wonderful team try. On both sides of the ball, he is fully committed, which is particularly impressive given this was his sixth week in a row.

Munster's ball was slow in the first half as they struggled to get going but Williams worked his way into the game and finished with two neat line-breaks. 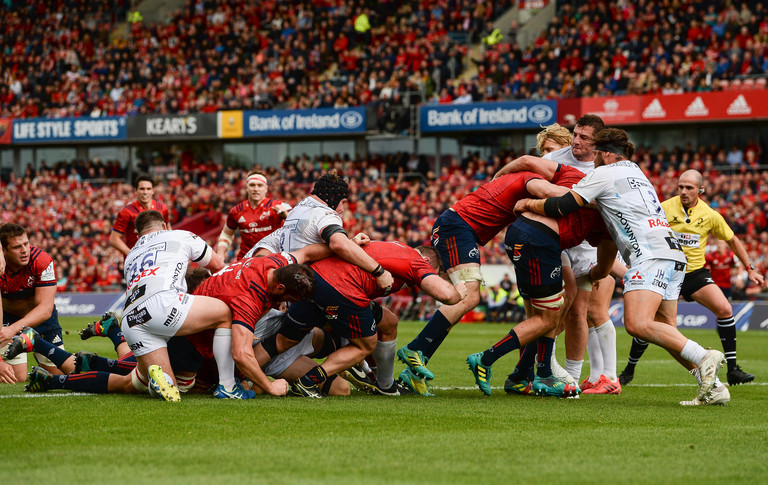 Munster's line-out was near-perfect in difficult conditions last week but got off to a shaky start when Marshall misfired off his first throw. The second one wasn't much better. Powerful in the scrum but was replaced after half-time by Kevin O'Byrne.

Set a marker early on by forcing a penalty off the very first scrum. Carried well and demonstrated some great footwork into contact to force beyond the gain line.

A real leader in defence. Kleyn refuses to merely accept putting a man down but seems determined to drive opponents back.

The 26-year-old is storming into form at the perfect time to challenge for an Irish starting spot. After 15 minutes, Gloucester were awarded a penalty at the line-out and decided to kick for the corner and go for the juglar. Munster's defence was monstrous and three phases later Beirne got over the ball for a great steal and turnover. Beirne has taken to calling line-outs and is already a lynchpin of the pack.

Conceded two penalties and as captain will be really concerned by their discipline throughout. Some fantastic work competing in the line-out. Spoke very well after the game about Munster's inaccuracy. A hugely positive presence for the province.

Just can't catch a break. The UL Bohs man was in superb form but suffered an ankle injury midway through the second half. Replaced by Arno Botha. 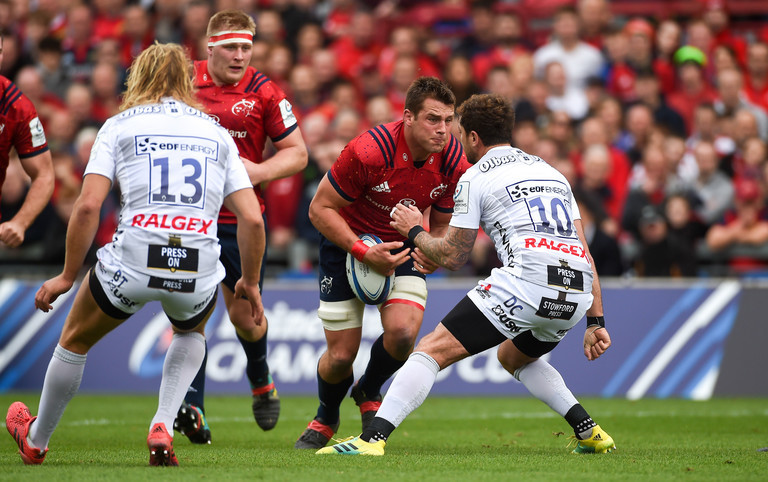 Plenty of carries, but they did seem to become a tad predictable and he finished with only one pass. Munster really switched off in the final ten minutes and Stander was guilty of conceding a sloppy penalty during it.

Arno Botha came on during the first half, Kevin O'Byrne was introduced shortly after the break. Encouraging to see Alby Mathewson return. Billy Holland had little impact and Sam Arnold scored a try but was sin-binned for a deliberate knock-on in the final minutes. Then Stephen Archer was also shown a yellow card at the end which was symptomatic of a terrible finish to the game.

The performance was a mixed bag but Munster have seven points after two games. A lot done, more to do.