Players Who Could Be Cut From Ireland's Training Squad This Week

Joe Schmidt announced in the pre match press conference before Ireland's impressive win over Wales that he will be cutting the squad to either 38 or 39 players. Given that he announced an extended squad of 45, and then added two extra props - that's quite a number of players that will see their World Cup dream ended.

Schmidt did also mention that there won't be enough time to give everyone some gametime, which means that we won't see some players get a chance before they get cut. So after his experimental team did very well yesterday - who is on the firing line this week?

Nathan White was one of two Connacht props called up after the 45 man squad was announced. Schmidt did signal last November that he rated White highly, but White hasn't had enough time injury free since then. That he was with Connacht for their pre-season friendly against Grenoble probably signals that he's been released already.

Buckley, like White was a late call up. With Michael Bent providing a solid base for Ireland at tighthead yesterday - it seems unlikely that Buckley would now get in even with an injury. It's been a great development for him to be involved at all, but it's come too soon in his career. 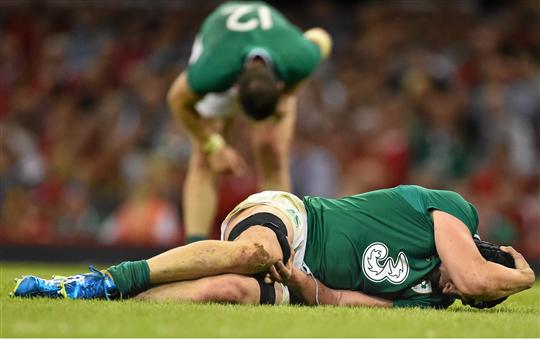 The news on Tommy O'Donnell's injury doesn't look good. Although there won't be any concrete news until later this week - it seems that his recovery period will be measured in months - not years. It came off the back of a very good performance, and while he was pushing for a spot, there are enough backrowers in the squad already that he will count as one of those cut unfortunately.

It's a sign of how much Schmidt rates the Leinster inside centre that he was surprisingly included in the first place. Another whose career will have benefitted from being involved in the squad up until this point, he's almost definitely one that will lose out this week without any game time.

Rob Herring seems to be on a hiding to nothing, especially after yesterday. There's a strong possibility that Sean Cronin and Rory Best are already inked into the squad, whilst Richardt Strauss' tour de force at the Millenium Stadium all but cements his spot as at least the third hooker.

Herring could be kept on in the event of an injury, but unless that happens it appears unlikely that Herring will make the plane. 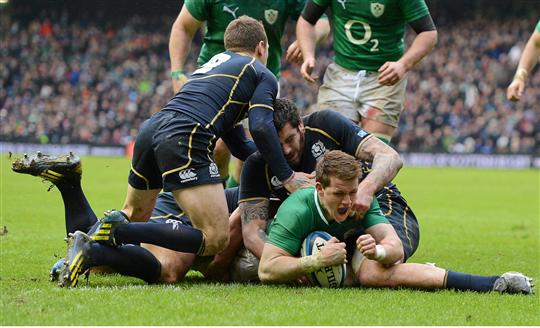 It was interesting that Gilroy was one of the non-playing reserves yesterday. With the multitudes of talents in Ireland's back three, there will some talent left out. Reports from training indicate that Dave Kearney is looking extremely good. Given that there are ten back three options, at least one of those players are on the cutting block, and it seems like Gilroy is at the bottom of the list.

Jack Conan's time hasn't arrived yet. The powerful 22-year-old would be competing for gametime behind the evergreen Jamie Heaslip, and with Peter O'Mahony and Jordi Murphy able to cover 6 and 8, he's just at the wrong stage of his development to go any further. Expect a big domestic season from him this year.

Depending on how bad his injury is, this is the only reason why Trimble is included. I should hope Trimble is very close to the squad, but if his injury rules him out for anything more than three weeks than the competition for places could mean that his race is run. 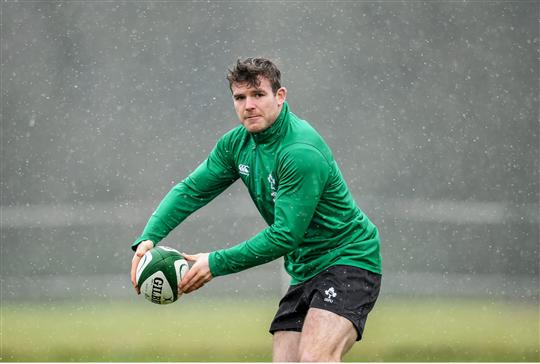 Darren Cave and Keith Earls had a great run in Cardiff yesterday. Madigan then came on and Schmidt left Jackson in the game hinting that both could travel and Madigan count as an inside centre cover. It all spells bad news for the veteran, who hasn't played for Ireland since beating Australia back in November 2014.

It's not clear when Schmidt will announce the cuts, but one would imagine that it will be after the injury reports on Monday or Tuesday, with the team to play Scotland named on Thursday.