Following Saturday's Champions Cup final defeat for La Rochelle, Ronan O'Gara told referee Luke Pearce that barring what he felt was the wrong decision to not award his side a penalty at the end of the 80 minutes, the English official had a good game.

The La Rochelle head coach also said something similar in his post-match TV interview. He even agreed that the decision to send off Levani Botia in the first half, reducing his team to 14 men, had been the right one.

Given several days to reflect on the match, O'Gara now says he's "a bit bent out of shape by the performance of the officials".

"You expect a certain level of decision-making on the biggest stage but it doesn’t come guaranteed and I anticipated better from Luke Pearce, Wayne Barnes, and Matthew Carley," the former Ireland international wrote in his Irish Examiner column on Friday.

O'Gara has gone back and forth on the merits of criticising the officials, but now believes "there’s legitimacy too in raising a point of order here so that other ‘small teams’ in the future get their due entitlements. From my biased standpoint, I felt we were refereed as ‘a small team’ in Twickenham".

The 44-year-old feels that had roles been reversed at the end of the game, the referee may have had a different view about the penalty which he felt should have been awarded.

Pearce addressed the moment during the week, saying that he understood O'Gara's frustration but neither he, or any of his fellow officals, spotted an offence at the breakdown by Toulouse.

"I understand that coaches and players are going to be looking for any kind of advantage they can get," said Pearce.

"Clearly, we didn't see an offence on the day, otherwise I'd have blown my whistle and given one."

See Also: CJ Stander Has Already Turned Down Offer To Do U-Turn On Retirement 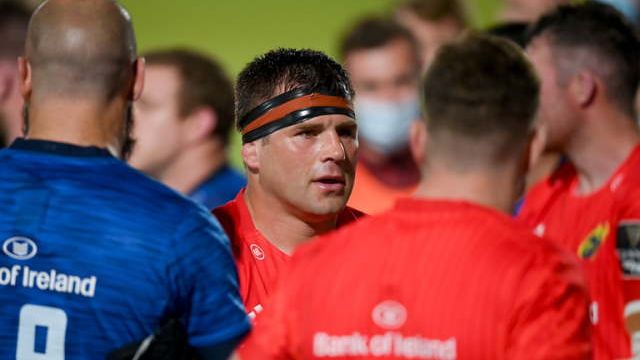