With the opening rounds of this season's Pro 14 a little over one week away, Ronan O'Gara is excited at the prospect that Munster may have found the "bit of class" they were lacking in recent seasons with their recruitment of Joey Carbery.

A two-time European Cup winner with the province in his playing days, O'Gara accepts that nothing is guaranteed, yet, with the signing of Carbery from Leinster O'Gara believes his former team may be ready to build on the good work of previous seasons. 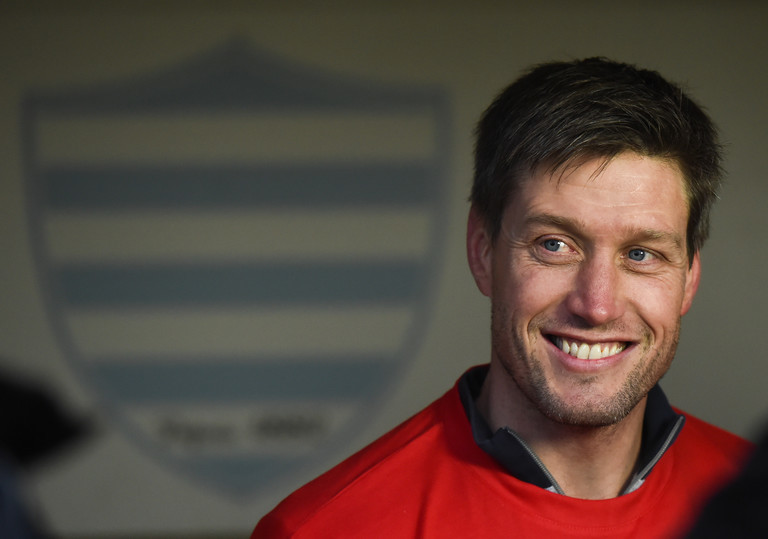 Speaking to TV3, O'Gara outlined how he had been veering on the side of excitement, with only the slightest hint of caution.

It's brilliant. My wife said to me that she hasn't seen excitement like this in me. We don't know how good it could be, but it could be very good.

Highlighting Carbery's formidable ability at the "game-breaking moments in the #10 jersey," O'Gara believes this addition could be the "difference" for Munster.

Having already demonstrated that they are a "consistent, hard-working team," O'Gara is of the opinion that Carbery will bring to Munster the required class to make the most of these elements.

Initially thought to be a target of Ulster, Joey Carbery departed Leinster out of a desire for more game-time.

Playing second-fiddle to Johnny Sexton in that #10 role, with the 2019 Rugby World Cup a little over a year away, Carbery's hopes of impressing Joe Schmidt will hinge on more regular starting appearances.

Regarding what this prospectively means for Munster, however, Ronan O'Gara is undoubtedly excited.

See Also: 'There Was An Article That Almost Made It Sound Like I Was Coming Here Just To Play For Ireland'