Ronan O'Gara believes that the timing for a return to Munster was not right for either him or the province.

The former Munster out-half, who was speaking at the launch of Energia's The Power Behind Positive Energy campaign, took up a new head coach role with Top 14 side La Rochelle a fortnight ago. He will work under Director of Rugby, Jono Gibbes.

"It can so easily happen," O'Gara said regarding a move to Munster, "but at the minute I don't think it was the right move for either party.

"In that regard, it didn't cost me much thought. This challenge jumped out at me so once you get that inner feeling, I always trust my instincts in that regard and just said it seems right.

"I'm very young as a coach so I just think that the most important thing is you keep getting better.

"I was a player there for so long and had the best of times with the supporters but that's over now. You're in a different career, you're coaching. At the minute, I don't want to go back because I feel it's making me better by not going back there.

"I could easily go back in the morning and do a good job, I think, but I'm kind of more looking at it in a different way. Get out of the club, you see things differently and I'm away now seven years.

"There will be a time when I say I've to put my family first but that day hasn't arrived yet. Once I have them on the road, keep them on the road because if they go back, they're going to be back." 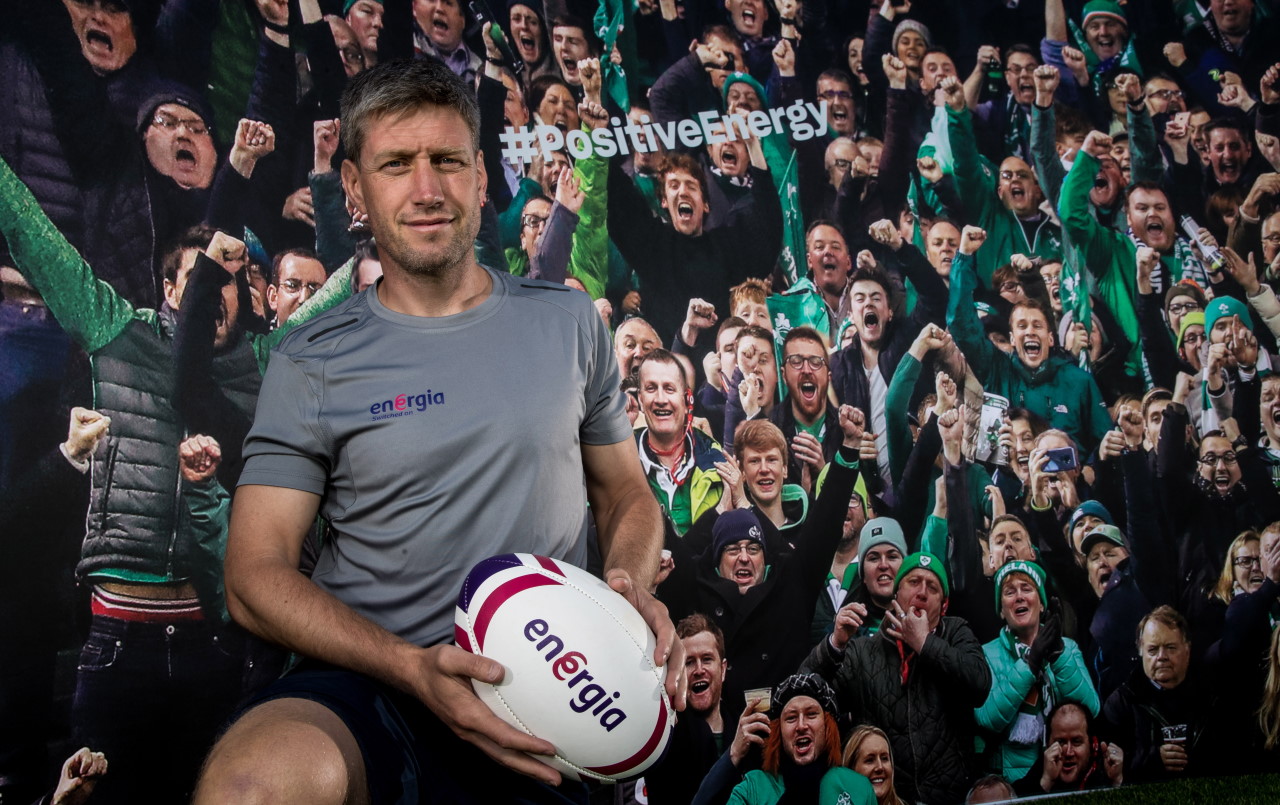 Irish rugby icon Ronan O’Gara is pictured at the launch of Energia’s new rugby communication campaign The Power Behind Positive Energy. When players harness the #PositiveEnergy of fans, they can achieve anything. As the Irish team prepare for the biggest season of their careers, Energia will celebrate the collective positive energy from fans across the country. Image: ©INPHO/Billy Stickland

If he does return to Munster one day, O'Gara would prefer it to be in a head coaching role rather than as an assistant coach.

The 42-year-old feels he has learned more abroad than he would have had he remained at home. Since retiring, he has worked as defence coach with Racing 92 and as attack coach with Crusaders.

The decision to leave New Zealand after two seasons was not an easy one - Crusaders won two Super Rugby titles during his time in Christchurch - but, ultimately, he wanted a different challenge.

Moving to La Rochelle will give him an opportunity to coach more. O'Gara sees that as a positive as he decides which side of the ball - attack or defence - he will concentrate on in the future.

His new side has a small coaching team. In that, he sees advantages.

"It's very rare probably in a Top 14 club or a new club that you have as little coaches," said O'Gara.

It will be my message on a lot of fronts with, obviously, Jono's overall message but also he will be coaching the forwards along with Greg.

In his fortnight at the club, they spent the first week on the training pitch and then last week in the Pyrenees, what O'Gara calls, a "bit of military experience in the mountains".  In all, it has been "hectic".

He has goals in his head for the team but those are yet to be related to the players. Last season, the club reached the semi-finals of the Top 14 playoffs where they lost to Toulouse.

From his time in New Zealand, he has some "little beauts" of learnings he will apply to his new role but those will be drip-fed to a team with a different mindset.

La Rochelle will differ from his time with Racing 92 in that all coaching messages will be delivered in French. At the Paris side, instructions were translated for the non-French speaking players.

In the past, O'Gara has spoken about the lax attitude which pervades French rugby but at La Rochelle, he sees players with a good attitude and a club with a "good vibe".

"You have to understand the history of the Top 14, what has gone on in the past," he said.

"For something that has been there, behaviours and habits that have been shaped over a number of years, it takes a long time to break a habit.

"So, essentially, you have to try and address these habits but also you have to realise that it's their league and their country and you have to offer yourself up to them as well. It works both ways. "