One of the best parts about the buildup to the Rugby World Cup is the release of the new kits. For every tournament, all 20 nations release new jerseys and there is often some cracking efforts.

The facts that sponsors do no feature often makes them even more pleasing on the eye.

Ahead of this year's tournament, we have decided to rank the home jerseys of every nation involved. It wasn't easy, but we feel this is fairly spot on. 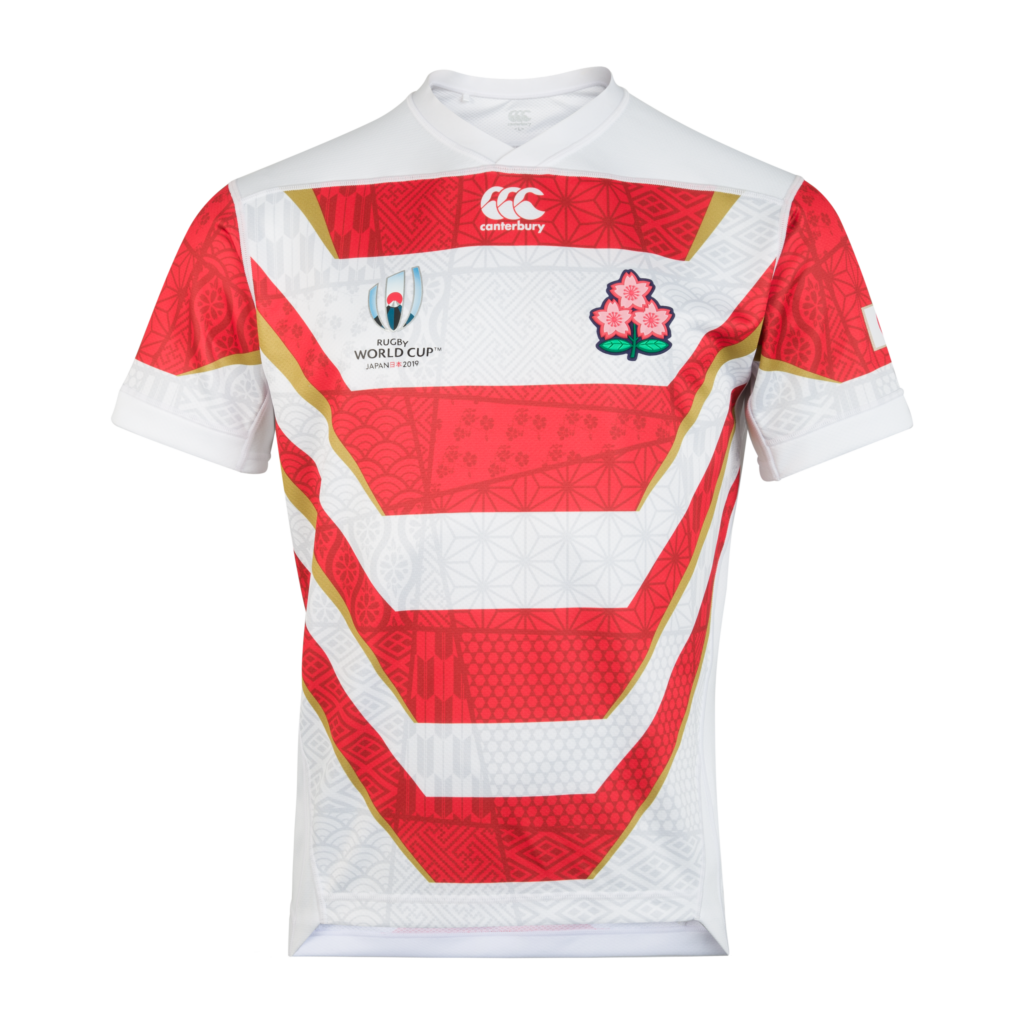 This one is a bit of a shocker, which is a real shame as we are really looking forward to seeing Japan in this tournament. Not sure what they were going for with those stripes. 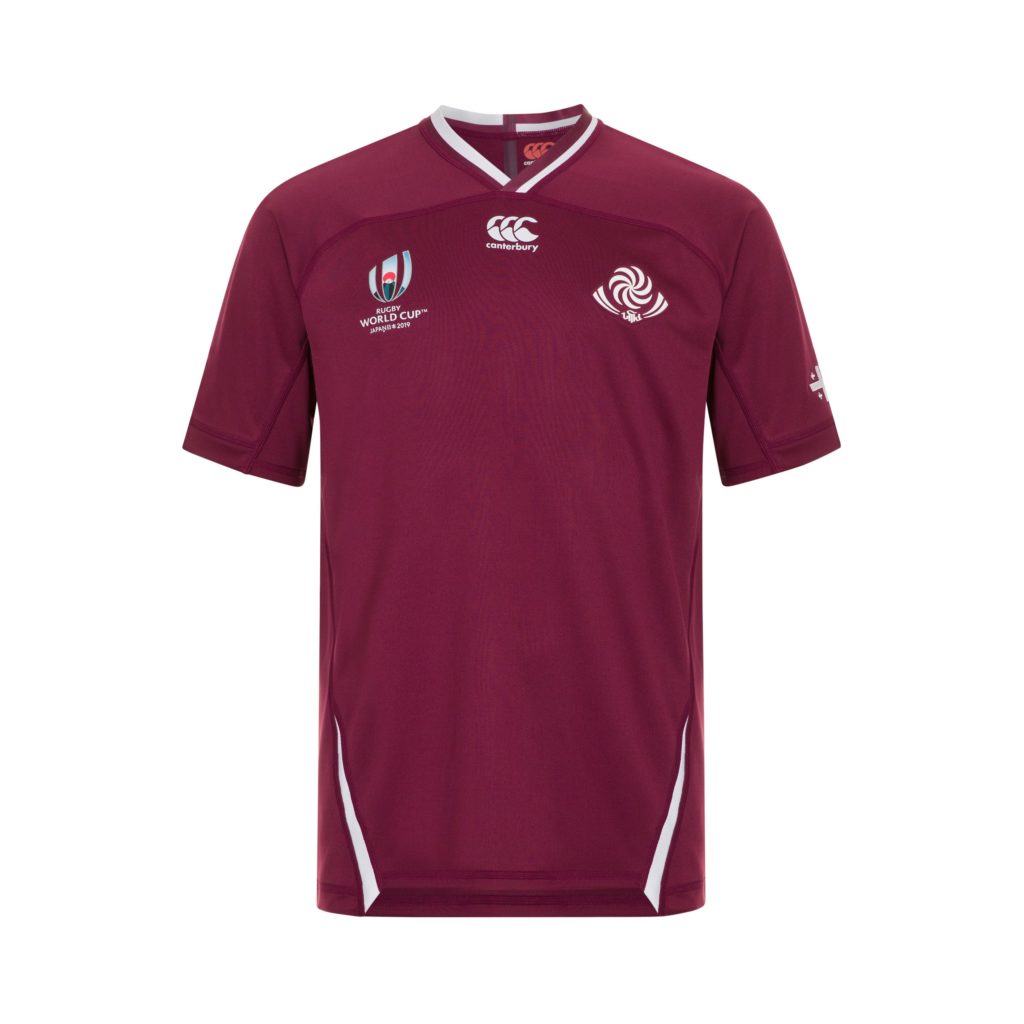 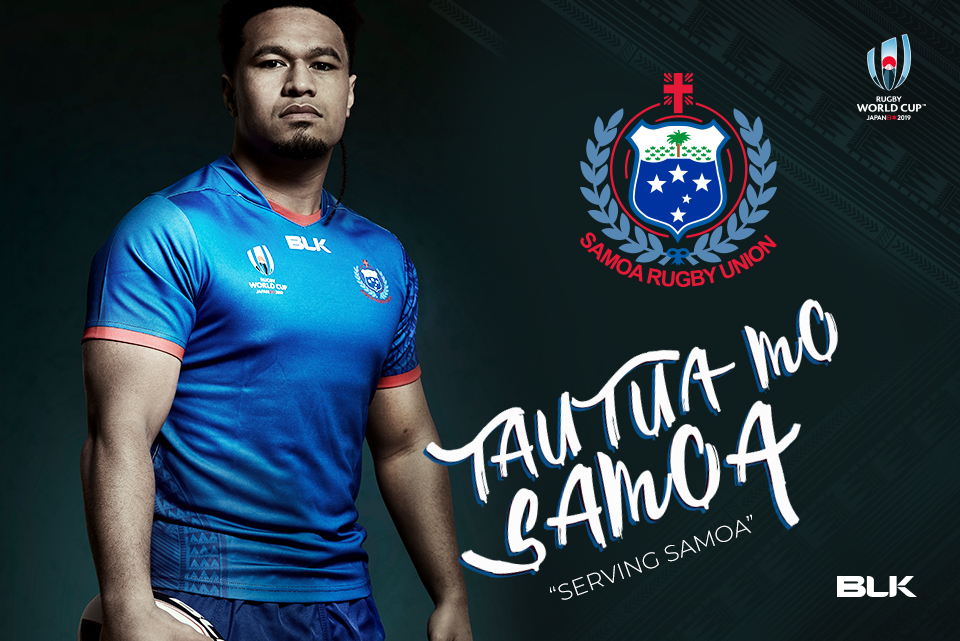 We always look forward to seeing the efforts from the Pacific Island nations, but this Samoa jersey just doesn't do it for us. 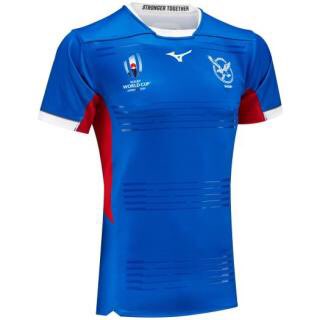 Almost identical to the Samoan effort, this one sits one spot higher due to the red panels on the side. 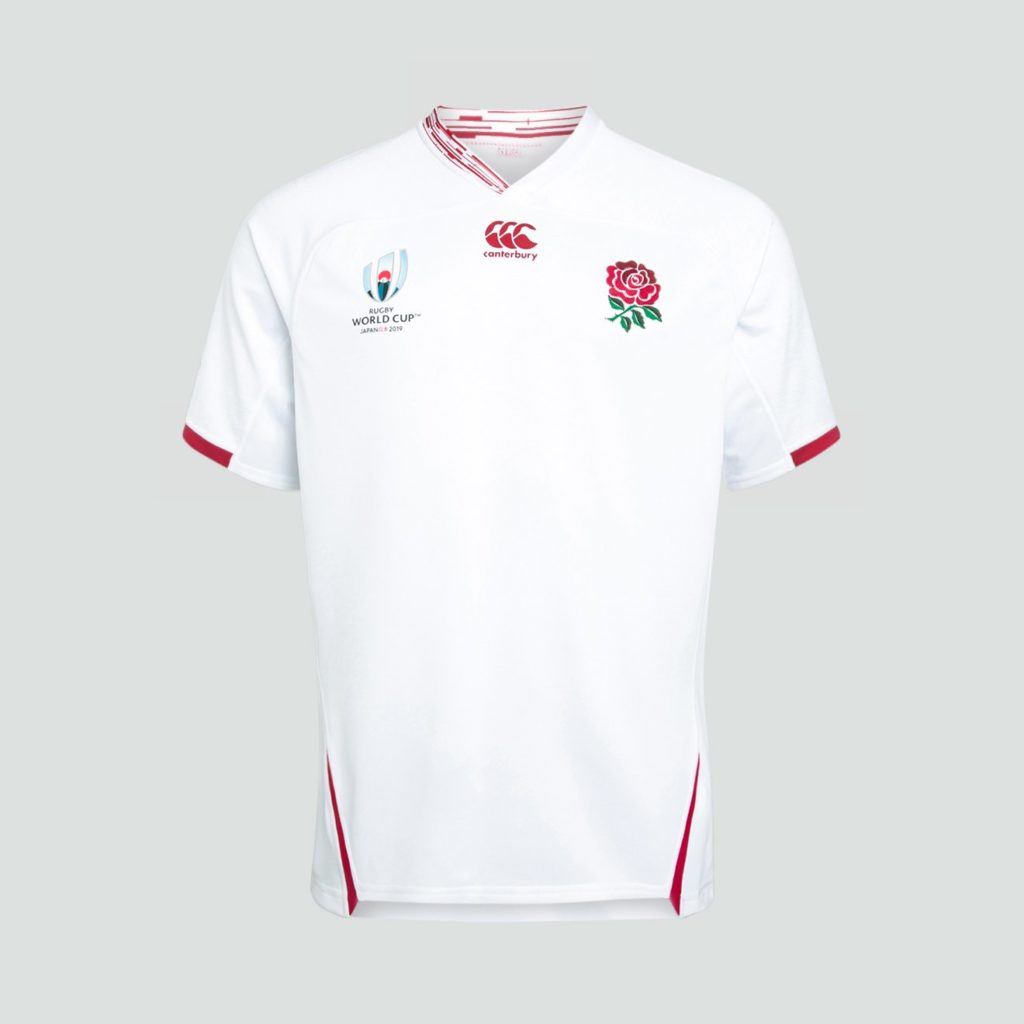 Even as England jerseys go, this one is a bit plain. Not a fan of that collar. 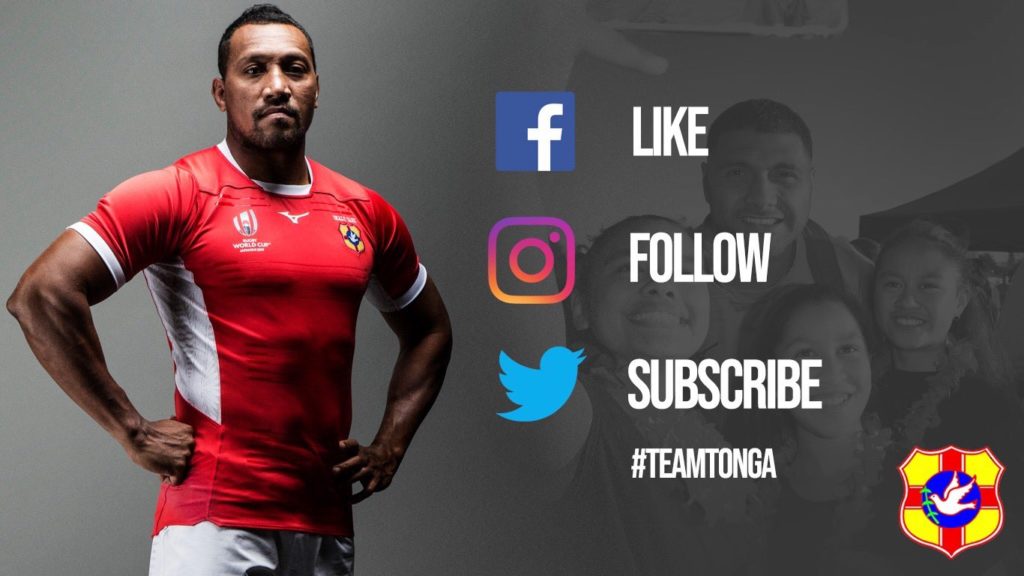 Tonga can have some lovely kits, but this one doesn't feature any of the flair you would hope for. It's ok, but they definitely could have done better. 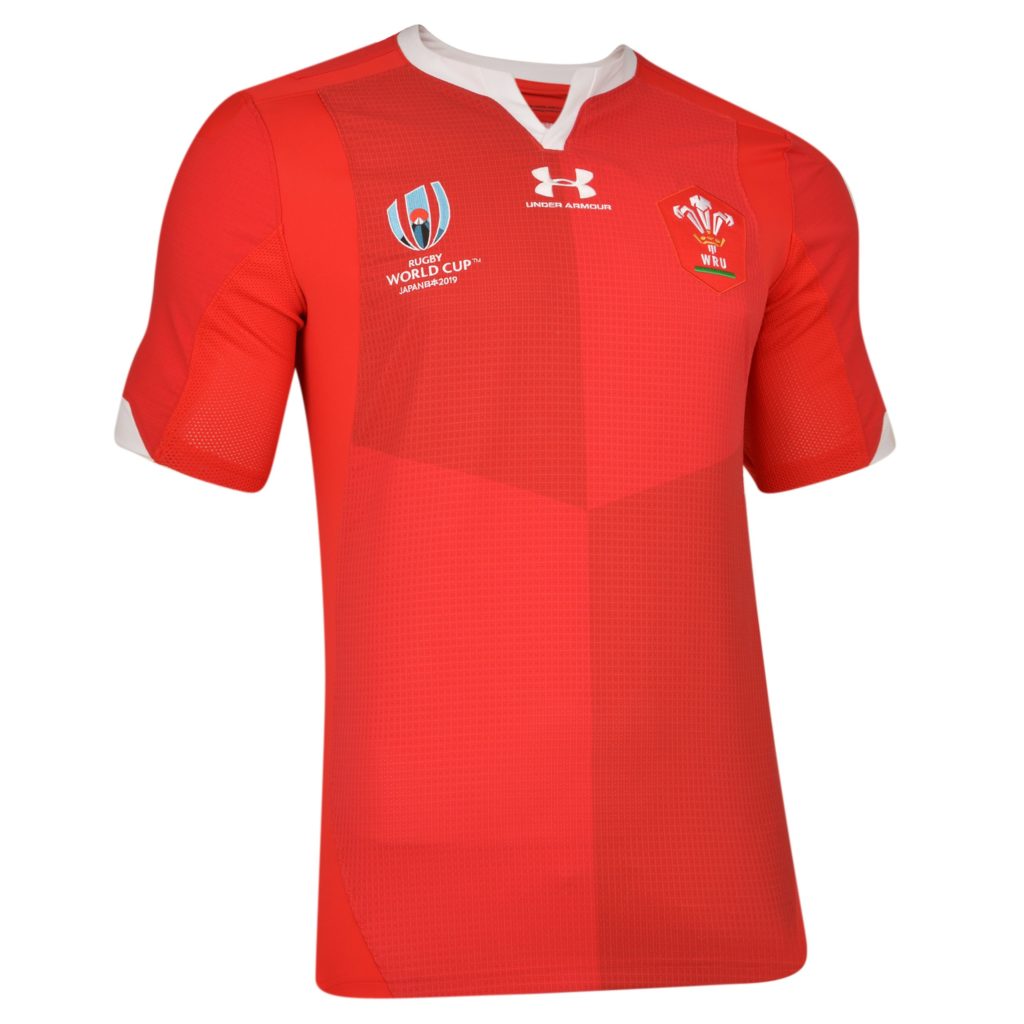 A disappointing effort from Wales, with the four-panel design not really working. It's too plain. 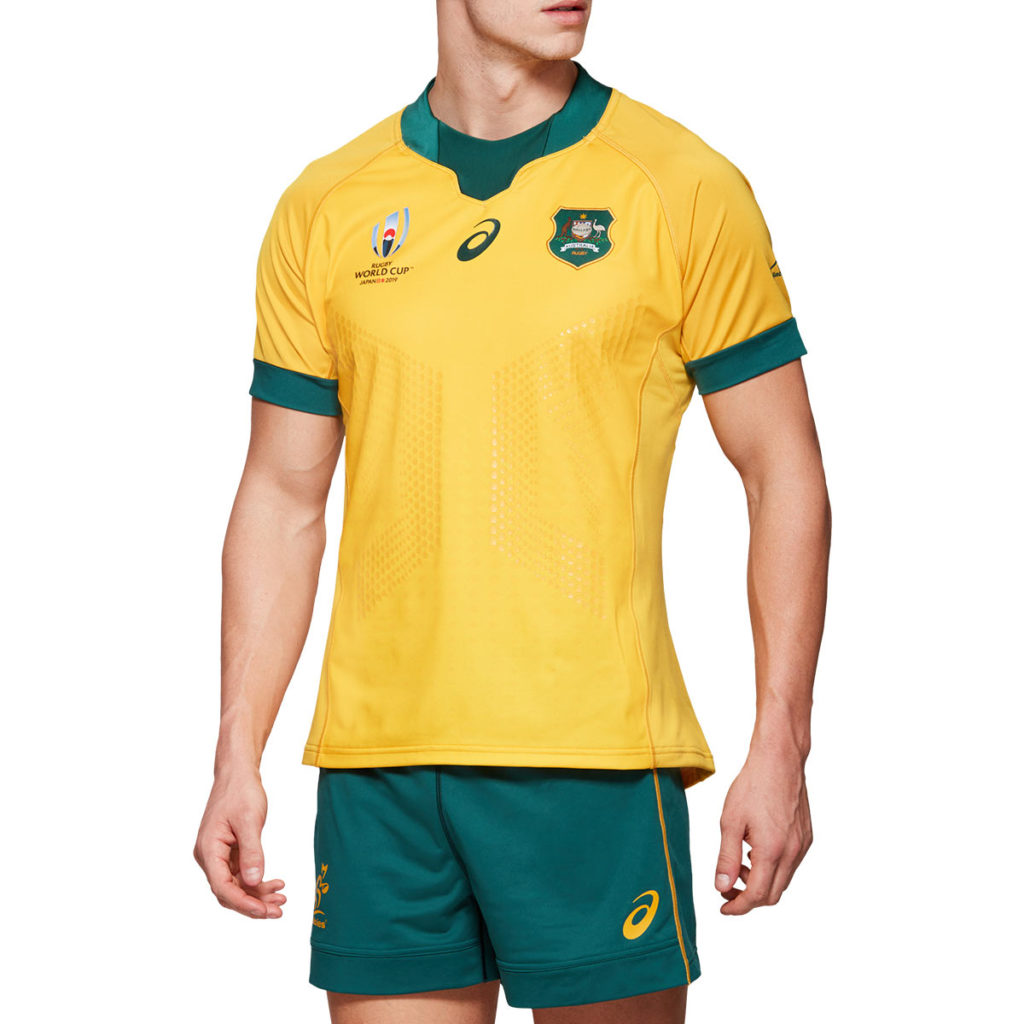 Australia have had some iconic jerseys over the years, but this certainly isn't one of them. The collar type used by Asics is a strange one, and the lighter shade of yellow certainly subtracts a few style points. 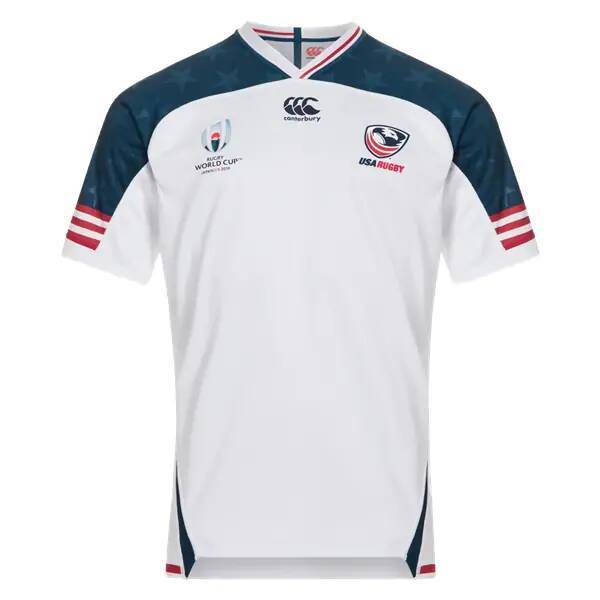 This is a decent effort from the Americans, incorporating the country's flag with the stars on stripes present on the shoulders. Still feels like it is lacking something, however. 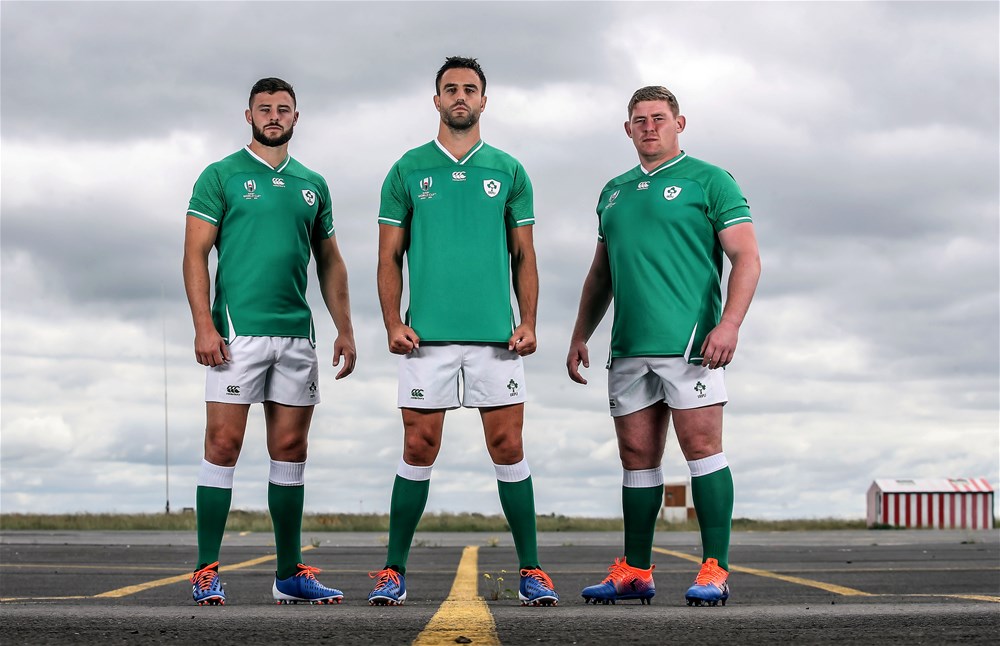 An ok effort from Ireland for this tournament. The collar is a similar style to England's, but the colours work better. If the team performs well in it over the coming weeks, we won't really care what it looks like.

This is a decent effort from South Africa, although the same weird collar style as the Australians means it drops down a bit in our rankings. 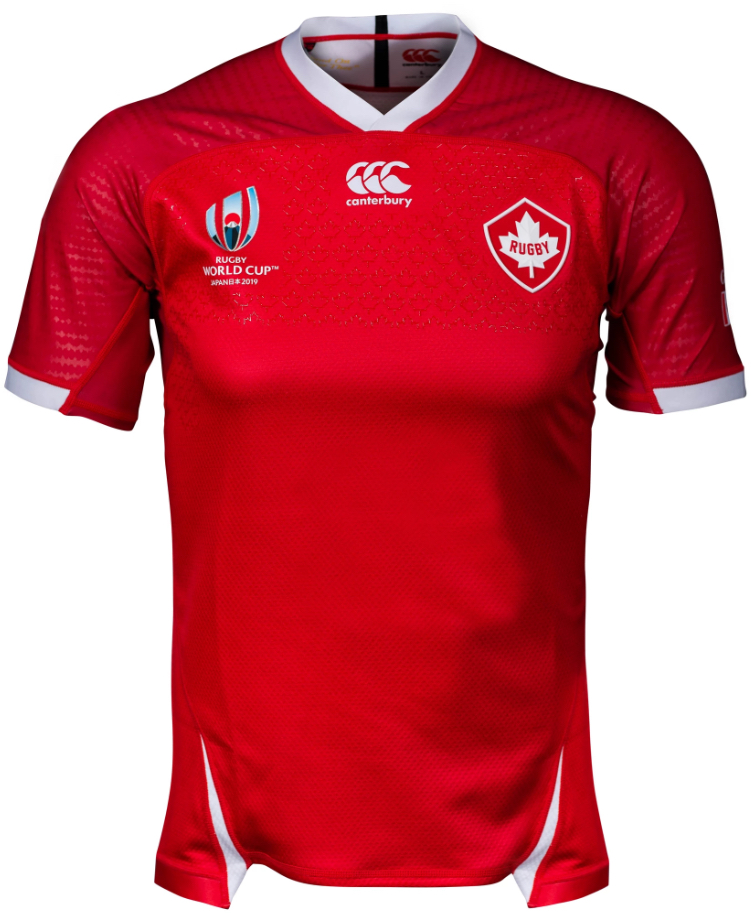 We're getting into the serious contenders now. This is a savage jersey, featuring a very eye-catching shade of red. At least they will look well when they're getting a pummelling from South Africa and New Zealand. 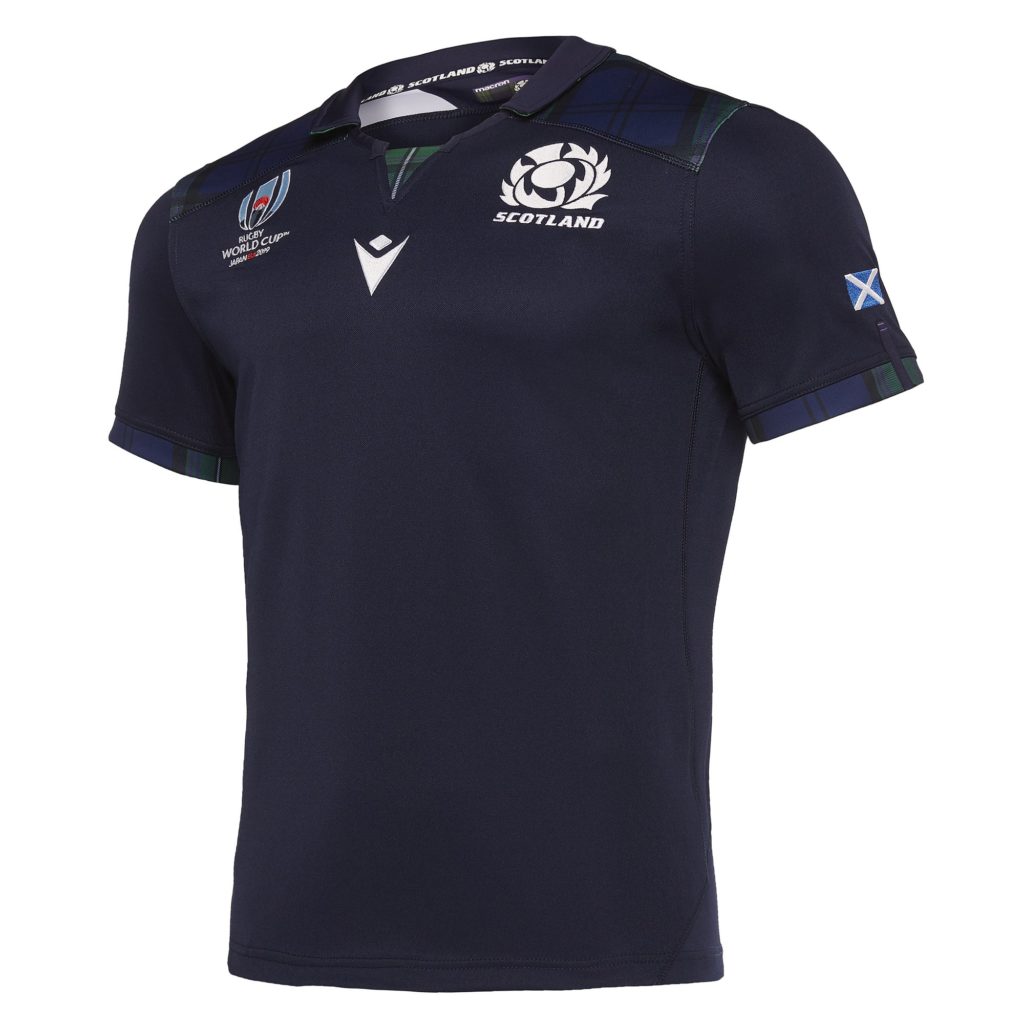 We're a big fan of Macron kits, and this Scotland one is no different. The subtle inclusion of the tartan patterns is a nice touch, and the collar is beauty. 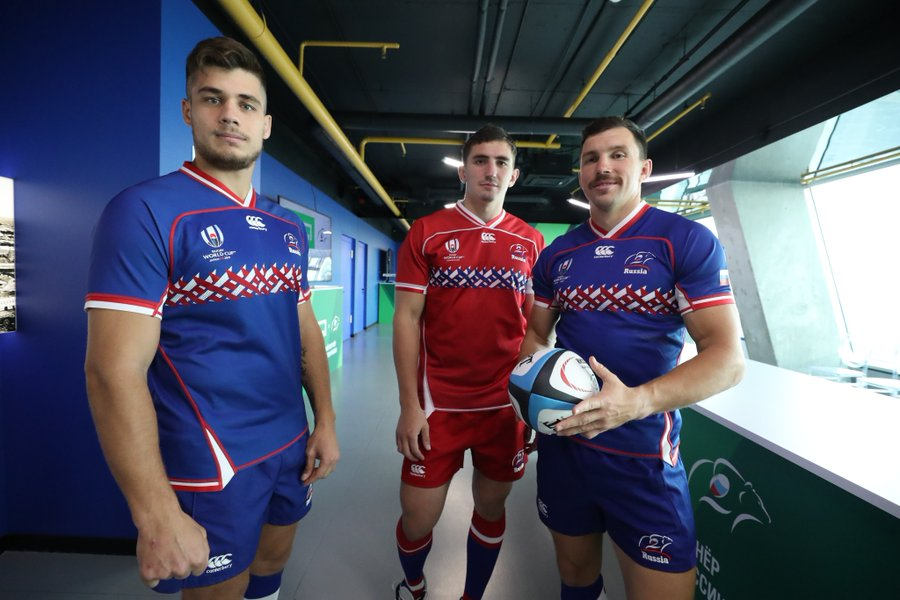 The blue Russian jersey is what the Samoan one could have been. It's amazing what a bit of something different can add to a jersey, with the design across the chest making a major difference to what is otherwise a fairly plain effort. 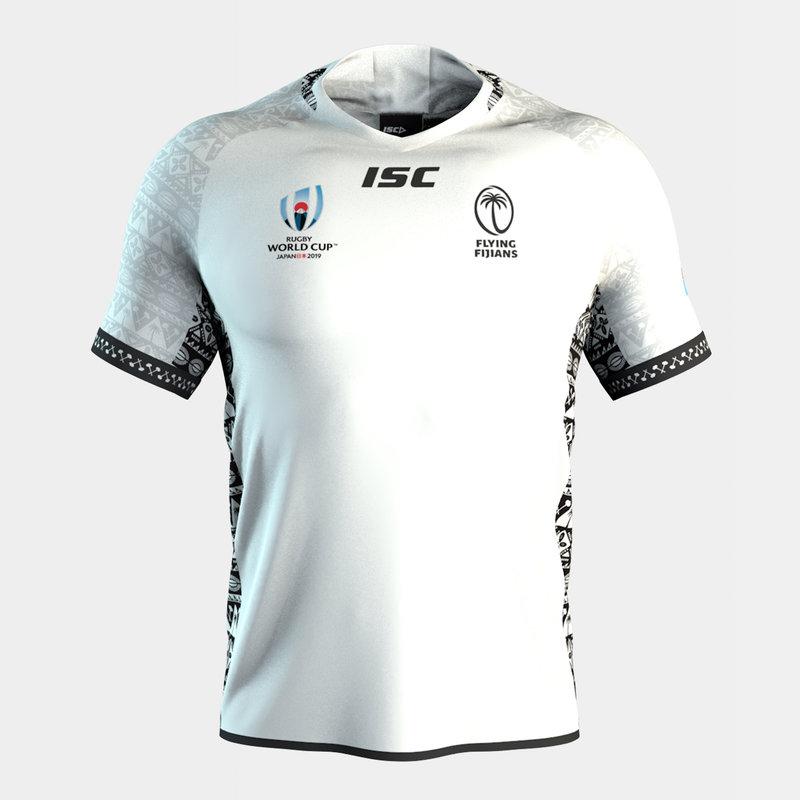 The Fijians are very much carrying the flag for Pacific Islanders with this stunning jersey. Their white kit is iconic, and the designs on the shoulders and down the sides are exactly what we want to see. 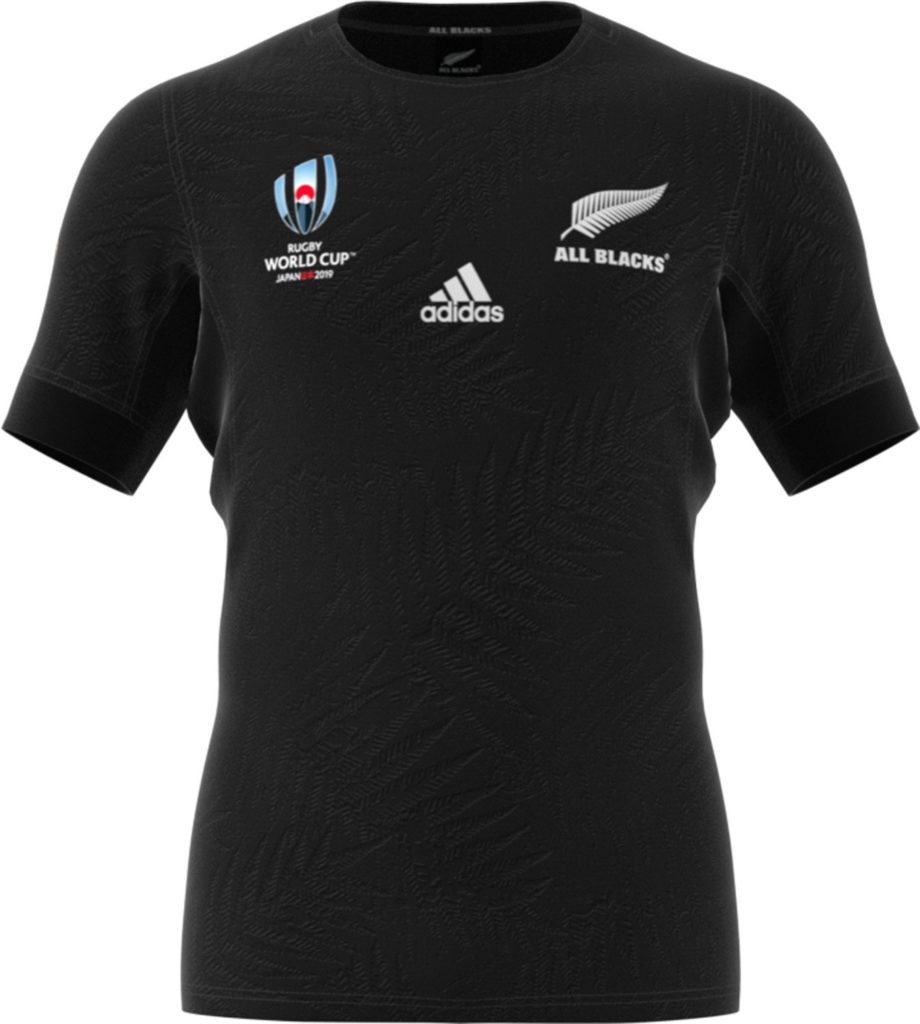 You can't argue with a classic. There is a very little room for creative licence with the All Blacks kit, but the ferns on this Adidas one are a nice inclusion. 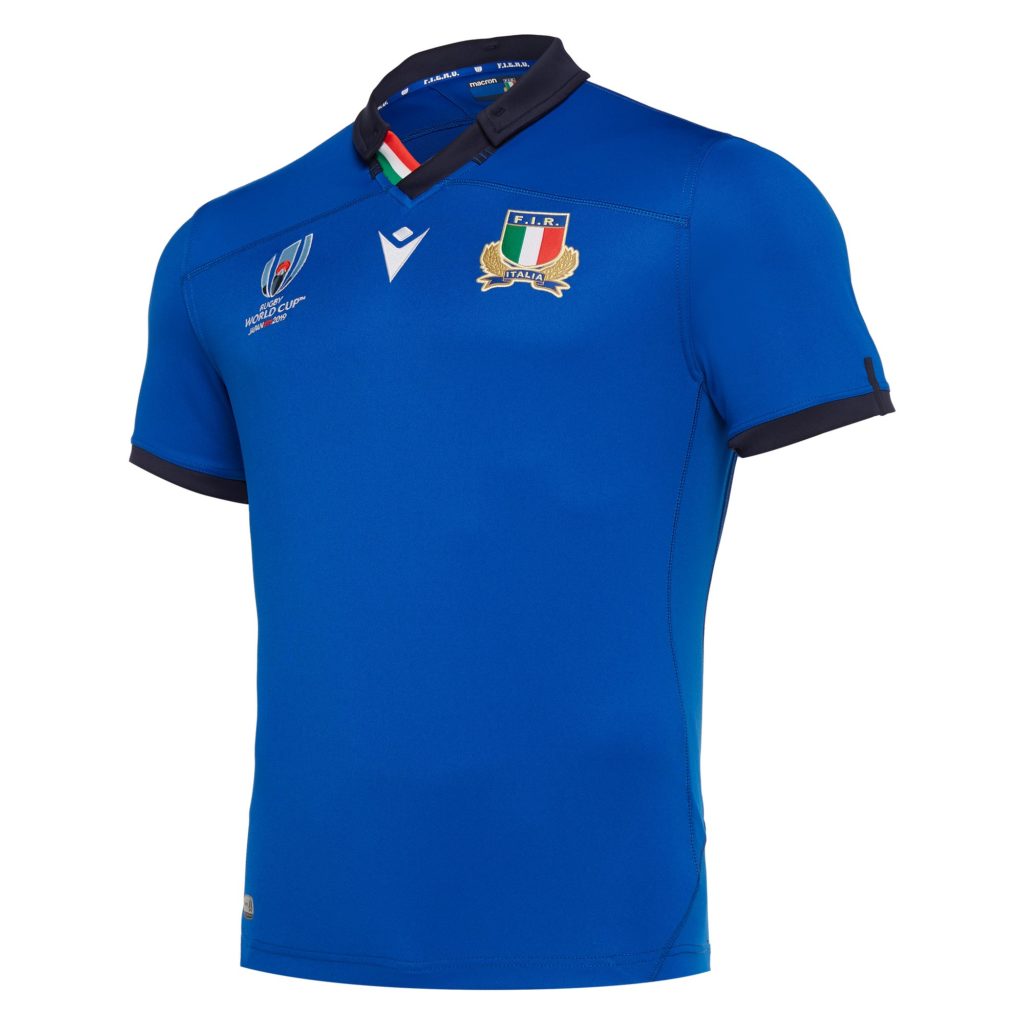 An absolute beauty. This Macron effort sports a beautiful shade of blue, with the tidy collar featuring the nation's flag adding to what is a simple yet stunning design. 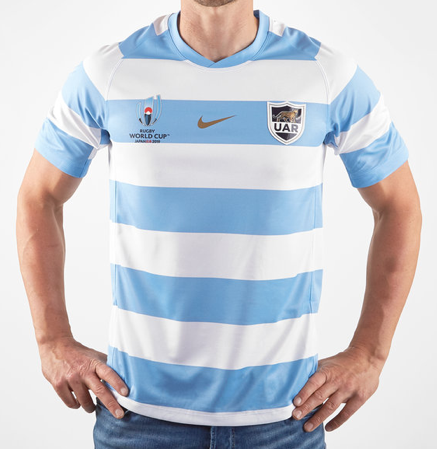 Another classic, Argentina always have savage kits. This one is exactly what you would expect, and we love it. 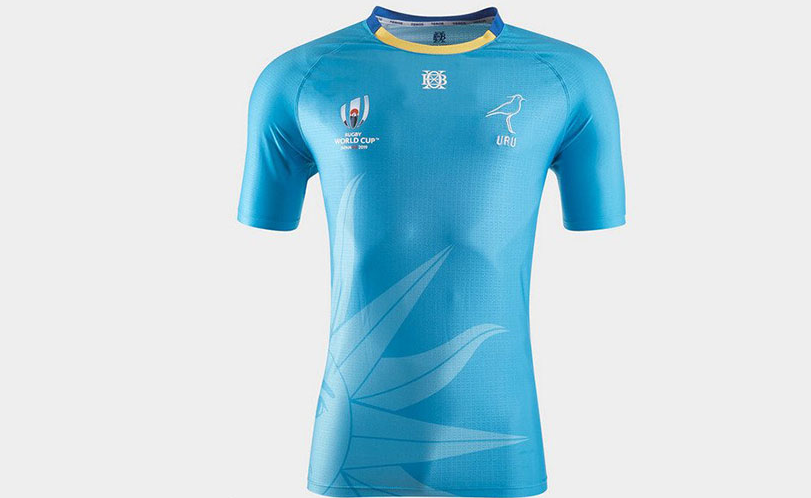 Wow. We're not sure if it's the novelty of the nation involved, but we are huge fans of this effort from Uruguay.

It sports a shade of blue that is certainly something different, with the 'Sun of May' from the country's flag featuring prominently. Even the crest is a simple, yet eye-catching addition. 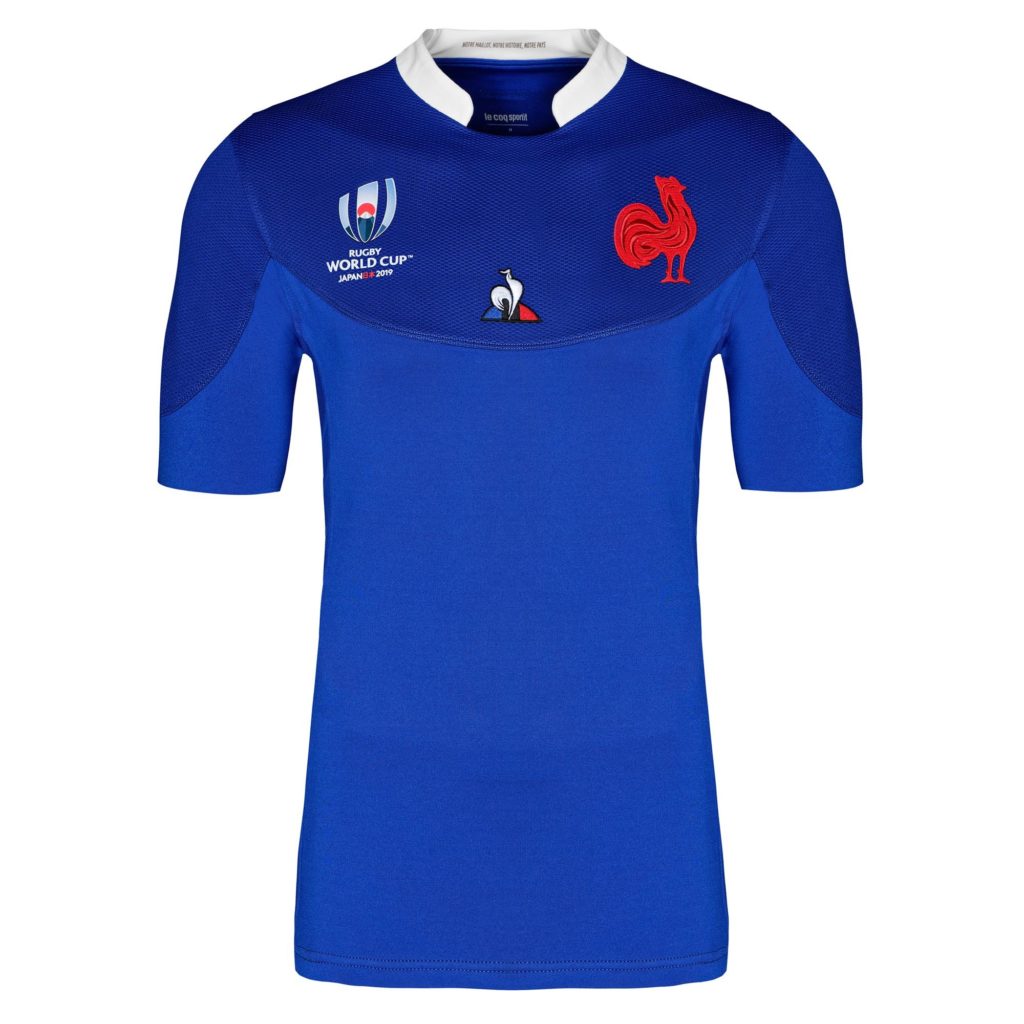 What an effort. France always have unbelievable jerseys, but this one is up there with the best of them. The new FFR crest makes a big difference, as does the return to Le Coq Sportif.

Only Uruguay comes close to this one, and even then there can be little debate.

SEE ALSO: Player Ratings As Ireland Head To The World Cup Ranked Best In The World