Six Irish Players With The Most To Gain Against Scotland

The Rugby World Cup warm ups are the prime opportunity for a burst of form to propel fringe players into final World Cup squads. After four of the five players selected in last week's Ireland players with the most to gain against Wales shone, there are the some players who need a good performance to bring themselves to the forefront of Schmidt's mind.

Scotland hasn't been the kindest opponent to Ireland in the warm ups in previous years - with bad games for Tomas O'Leary and Luke Fitzgerald leading to their unexpected dropping from the squad - whilst injuries to Geordan Murphy and Shane Horgan in 2003 and 2007 against Scotland proved costly.

Here are the six players in Ireland's 23 for tomorrow that have the most to gain against Scotland: 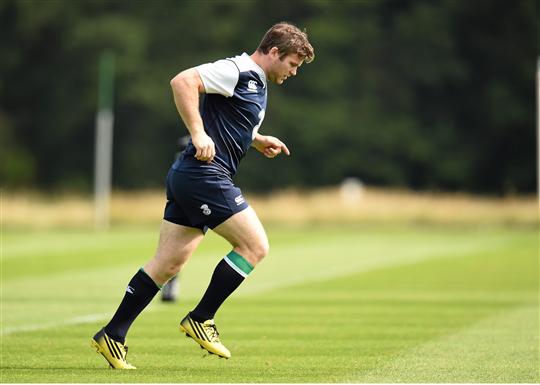 D'Arcy went from the favoured experienced hand for Schmidt to on the scrap heap during the Six Nations. With D'Arcy ready to retire after the World Cup, it's his experience over the rest of the squad that is to his advantage. He lacks the versatility that could see others go instead of him.

He'll be looking to make that argument irrelevant ahead with a good performance on Saturday. 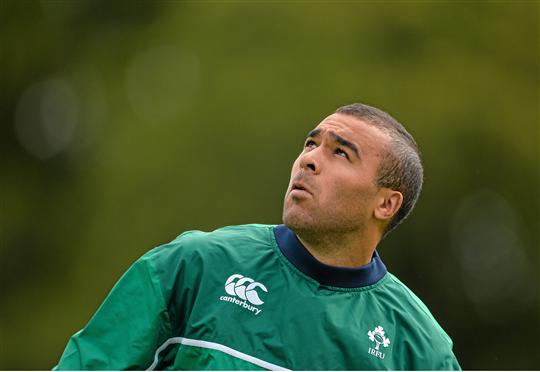 Probably the most intriguing selection is that of Zebo at fullback. He made an impressive cameo in the Millenium Stadium when he got involved in the game. His attacking flair is probably better suited to the extra space that he will be afforded from fullback, and has tended to produce some of his better displays for Munster with the 15 jersey on his back.

Zebo was name-checked by Schmidt in today's press conference, who again emphasised the need for back three players to be versatile. This will only help his cause to reach the final 31. 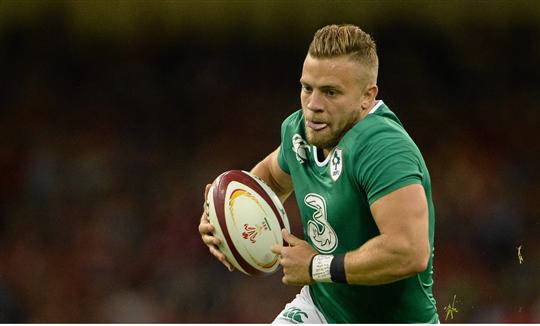 Paddy Jackson was impressive in controlling the game last week, but was given an easy ride from the forwards. The Irish kicking team will be concerned over Jackson's kicking return of four from seven.

Madigan will get his chance at outhalf this week, after he demanded the ball that much more than Jackson when he came on. Madigan is highly likely to be involved in the final squad with his versatility - but will be fighting to go as the second outhalf rather than a utility player. 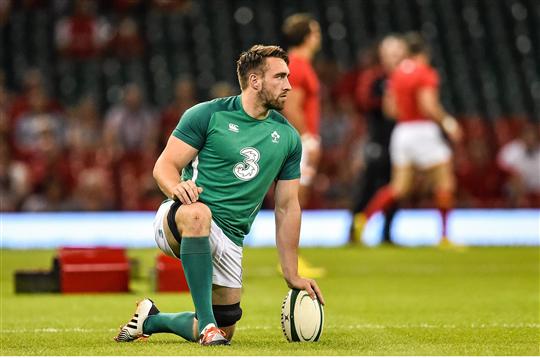 It's quite an opportunity for Conan. The 23-year-old has had a breakout year with Leinster, proving himself to be another high-quality backrow option. After Tommy O'Donnell's injury - Schmidt has spoken of the limited options that Ireland now have in the back of the scrum.

Conan has been one of the stand-out performers in the training camp, and judging by the last player to make their debut in the World Cup warm up games, he could follow in Conor Murray's example from 2011 and force himself into the final squad.

He's competing with Chris Henry and Jordi Murphy for one or two spots. 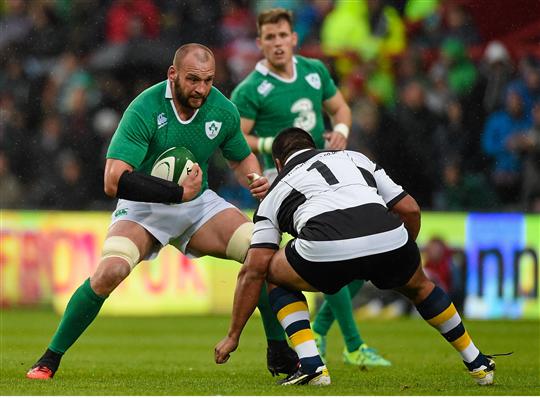 It's still unclear whether Schmidt will bring three or four second rows. What is clear is that Paul O'Connell, Devin Toner, and Iain Henderson are near certainties provided there isn't any injuries. Tuohy did well when he came on last week, and between himself and Ryan's showings - Joe could be easily be swayed into bringing one of them.

With Paul O'Connell readying himself from the bench, Tuohy will probably only get 40-50 minutes, and will need a big performance. 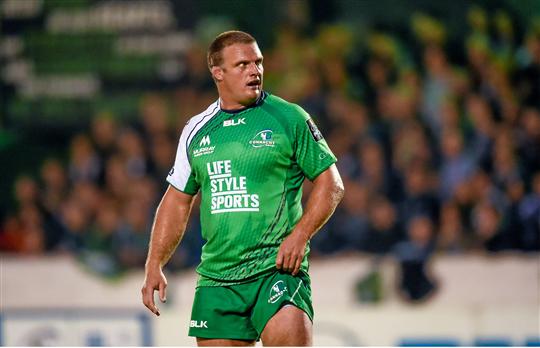 Despite not being named in the original 45-man squad - Nathan White is now finally ready to make his Irish debut. A year after Joe Schmidt sang his praises, the 33-year-old will pull on a different jersey as Mike Ross' deputy.

Both Tadhg Furlong and Martin Moore aren't fully fit yet, leaving the identity of Mike Ross' deputy unknown. We know Schmidt rates White highly, after he brought him to Leinster - he could be a bolter for the squad.

See Also: Video: The All Blacks Have Given Us Rugby's Answer To That Brazilian Airport Ad

Rugby
1 year ago
By PJ Browne
Watch: Zebo Sets One Up For Ryan And Scores Another For Racing 92
7

Rugby
3 months ago
By Balls Team
'Zeebs Was Playing Fullback And He Was Breaking Himself Laughing'
Rugby
1 year ago
By PJ Browne
Watch: Zebo Sets One Up For Ryan And Scores Another For Racing 92
Rugby
1 year ago
By Maurice Brosnan
Luke Fitzgerald Calls For Two Major Changes To Ireland Team For Italy Game
Popular on Balls
The Rewind
19 hours ago
By Gary Connaughton
Quiz: How Well Do You Remember The 'Friends' Roommate Quiz?
3