The door has been left ajar, even if only slightly. Ireland came out on top against Italy, despite another lacklustre performance in this weekends round of Six Nations fixtures.

Meanwhile in Cardiff, Wales defeated England in a bruising encounter. It was a very physical game that was largely short on entertainment value until the final quarter, with some brilliance from the Welsh ultimately the difference between the sides.

This weekend's round of games shattered England's Grand Slam hopes and gave Wales a major boost in their quest for their first Grand Slam since 2012 and first championship since 2013.

But what does all of this mean for Ireland? Well, it means we still have a chance of winning the 2019 Guinness Six Nations. We are third favourites, but a scenario that sees Joe Schmidt's side retain their crown is certainly not out of the question.

So what will have to happen in order for Ireland to win their fourth Six Nations in six years? Quite a bit.

Wales will travel to Scotland in Round 4, and will be hoping to secure their first bonus point of the tournament. That won't come easy. While the Scots shipped four tries against the French and will be without key man Stuart Hogg, Murrayfield has become an increasingly difficult place to go to in recent years.

Ireland witnessed that dynamic at play two weeks ago, and you can expect a similar showing against the Welsh. Wales will win, but we don't think they will get the bonus point. In such a close championship, failing to pick up the bonus yet again could prove to be major moment. Meanwhile, a win for the Scots would blow the whole thing wide open.

Ireland's game is an interesting one. France will roll into the Aviva Stadium off the back of a bonus point win over Scotland, but they were hardly convincing. Joe Schmidt has a strong record against the French, and one would assume that the Kiwi will want to put down a marker after coming in for heavy criticism throughout the campaign. Knowing a bonus point is needed heading into the final weekend, we fancy Ireland to get four tries on the board. 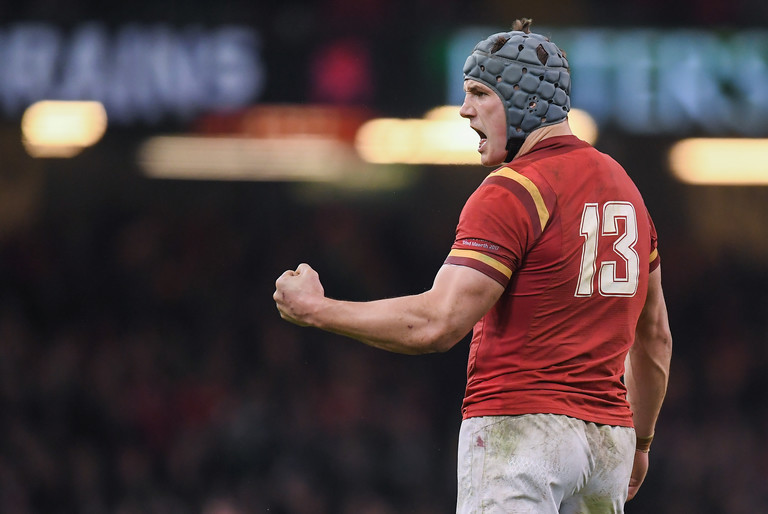 Entering the final round three teams should still be in with a chance of securing first place. How it's going to go is anyone's guess.

Wales will likely be on the hunt for their first Grand Slam since 2012. Ireland have lost both of their Six Nations games in Cardiff under Joe Schmidt, and a win in this one would be far from certain. If Wales could replicate their performance from this past weekend, you would have to make them favourites.

But Ireland have performed well when it matters most in recent years. They could well beat Wales on the final day, but even that might not be enough. Ireland will likely need to score four tries too, considering England's favourable fixtures.

Wales could secure a losing bonus point, which would leave them on 17/18 points, depending on their game against Scotland. Ireland could have to beat Wales by more than seven to knock them out of the running.

England are the ones to watch here. They will come away from the Italy game with five points, and we think they will do the same at home to Scotland on the final week. That would leave them on 20 points. They will then be hoping Ireland will do them a favour by overcoming the Welsh.

If they only get four points, Ireland will still need to better England's scoring difference, and they are well behind at the moment. 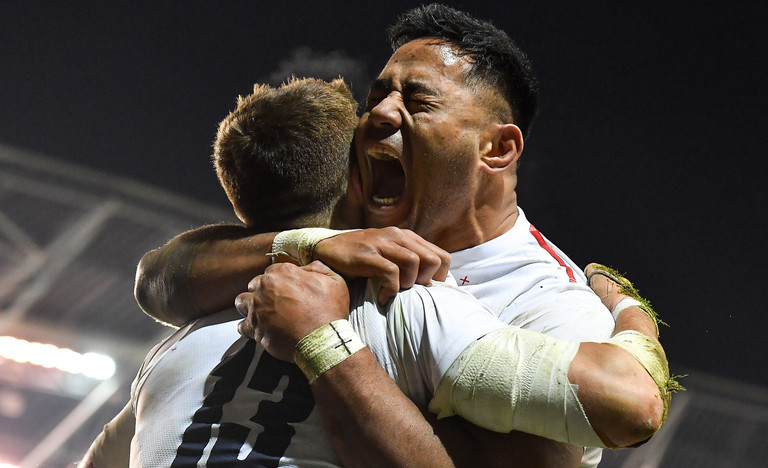 So what has to happen for Ireland to win the 2019 Guinness Six Nations?

A lot. Assuming everything goes as expected for Ireland over the next two games, this is what they will need in the final week:

The likely outcome here is Ireland coming up short. Even if they beat Wales, England are in a far stronger position. Joe Schmidt's side will need to produce a major swing in the scoring difference to have any chance.