It seems like a long time ago when Munster, Leinster, and Ulster would count a Heineken Cup quarter-final appearance as standard. Gone are the Heineken Cup finals of the last ten years. With Ireland exiting the World Cup without reaching the semi-final - the mood across the rugby nation isn't one of hope.

But there are some rays of sunshine on the horizon. The internationals are back in the provincial set-up, and ready to have a crack at Toulon, Clermont et al. 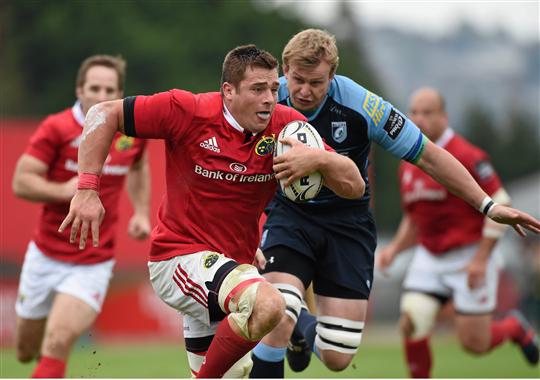 Uncapped at international level, and now eligible for Ireland - Munster's new Champions Cup captain will have plenty of motivation to kick on. The former South African U-20 captain has shown glimpses of his leadership abilities, and we're set to see him grow into the role this season. He'll need to with the likes of Peter O'Mahony and Paul O'Connell shorn of the team for at least six months. 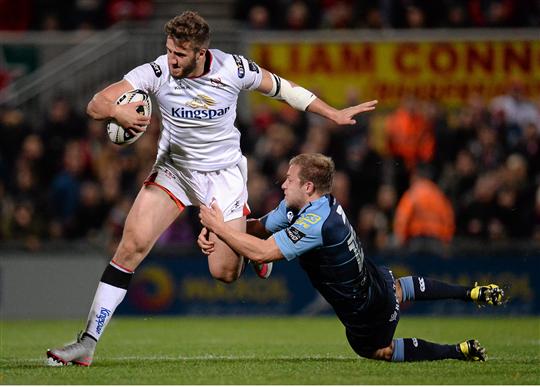 The 23-year-old centre burst onto the scene last year with Ulster, but he's taken on even more responsibility with the province during the World Cup. With Ian Humphries and Sam Windsor injured while Paddy Jackson was with Ireland at the World Cup, McCloskey took over the kicking duties, showcasing another aspect in his locker. The 6'4'' centre is unlike any option Ireland have, and has the rare combination of pace, power, and subtlety. 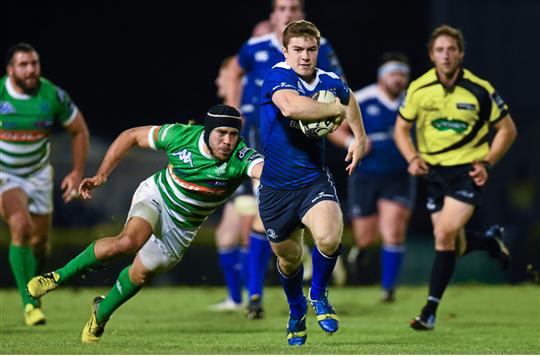 Frozen out and untrusted during Matt O'Connor's tenure, Leo Cullen is a big fan of Luke McGrath's, and the scrumhalf has been repaying Cullen's faith at the start of this season. With Reddan turning 35 next week, and Boss already at that mark - this will be the season that 22-year-old McGrath gets a lot more gametime as Leinster prepare for life without those two stalwarts. 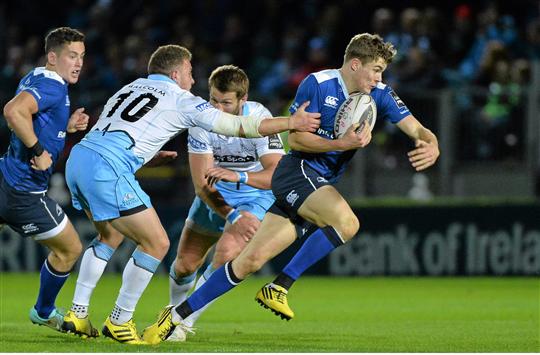 It's been less than five months since Garry Ringrose was playing at U-20 level. Since then, he's delivered on the promise that earned him a World Rugby Junior player of the year nominee in 2014. Ringrose has cemented himself into Leo Cullen's first team plans with some strong performances in his first Pro 12 starts. Ringrose is a beautiful runner, who seems to glide through gaps. In defence, his reading of the play, and ability to time a big hit can be momentum changing. He should get some exposure to Champions Cup rugby this season, and it would be a wise bet to see him in Ireland's extended squad for the Six Nations. 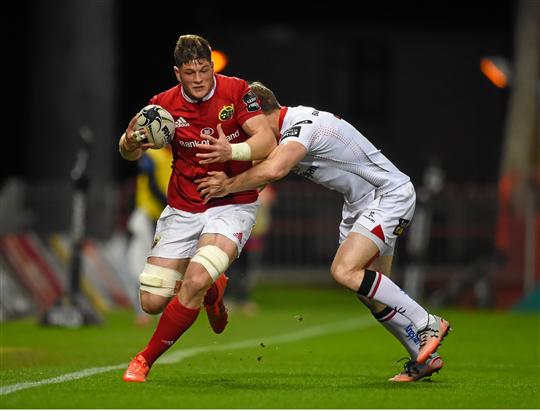 The second player in Munster's back row featured, and the second player to have captained Ireland at U-20 level. O'Donoghue is naturally a No.8, but with Stander in the form that he's in - O'Donoghue has been brilliant filling in for the injured Tommy O'Donnell. He has the potential to be Ireland's No. 8 for years to come, and the Waterpark man should be a vital member of Munster's back row this season. 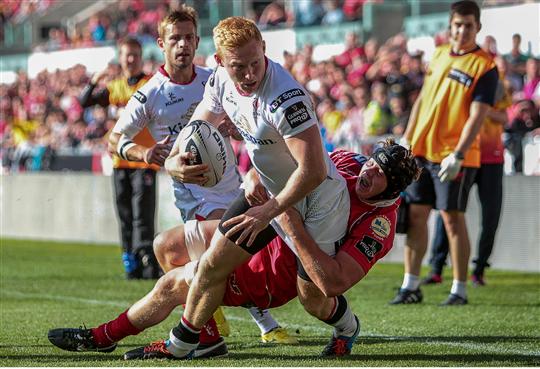 Scholes was explosive winger at Under-20 level that has been unfortunate that he's stuck behind Andrew Trimble, Tommy Bowe, and Craig Gilroy. But Scholes has been forcing himself into the squad more and more, and is finally set to get some meaningful action at European level. He's a hard working winger that Joe Schmidt would love, with the finishing instincts that fans love.