Munster Fans Out In Force In South Africa

Munster's traveling contingent are out in force today as they take on Southern Kings this evening  at 6.30pm in South Africa. For CJ Stander, it's a return to his homeplace, but Munster fans have been making themselves at home in Outeniqua Park.

The province tweeted out pictures of the crowd as they prepared for kick off: 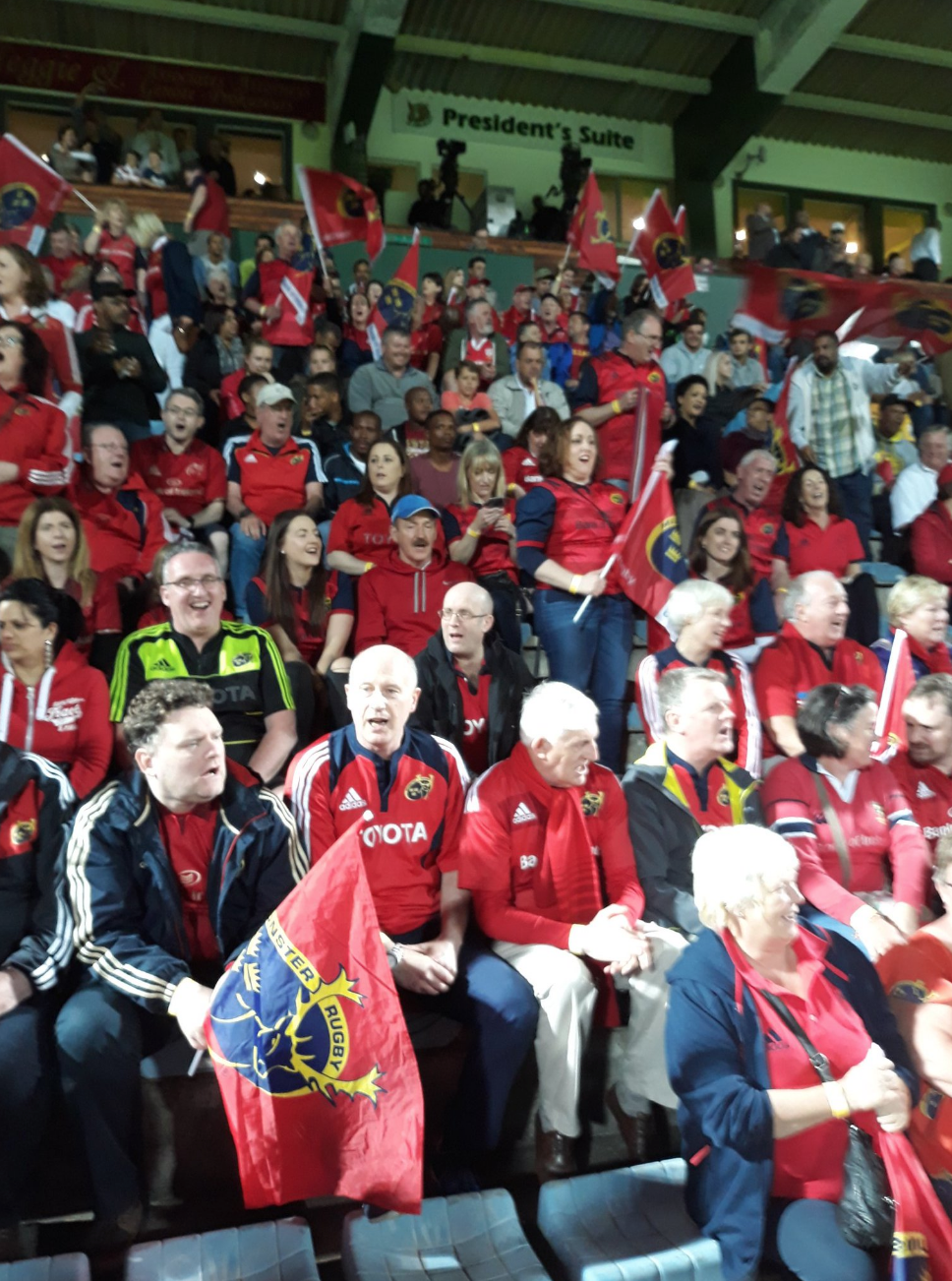 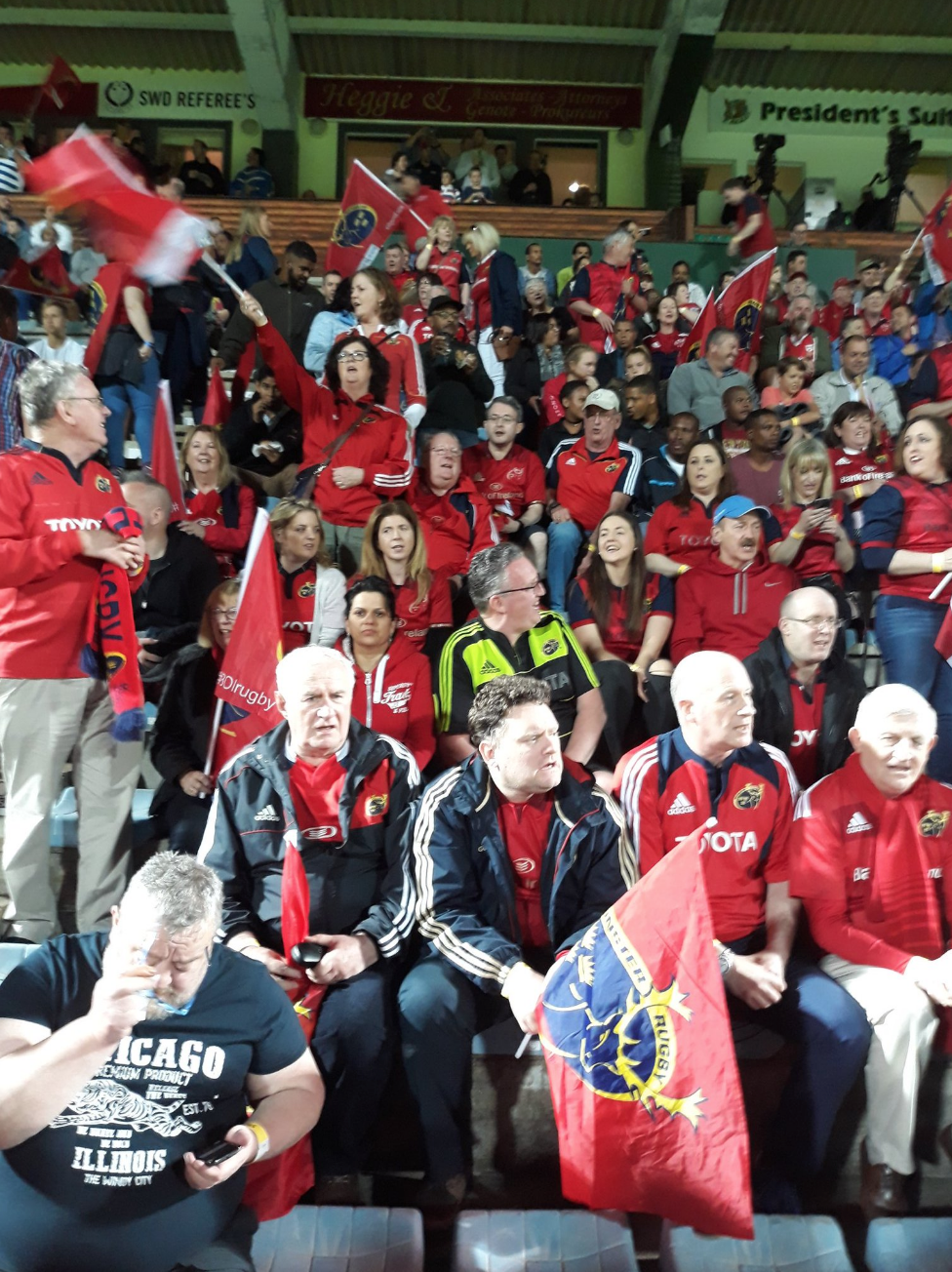 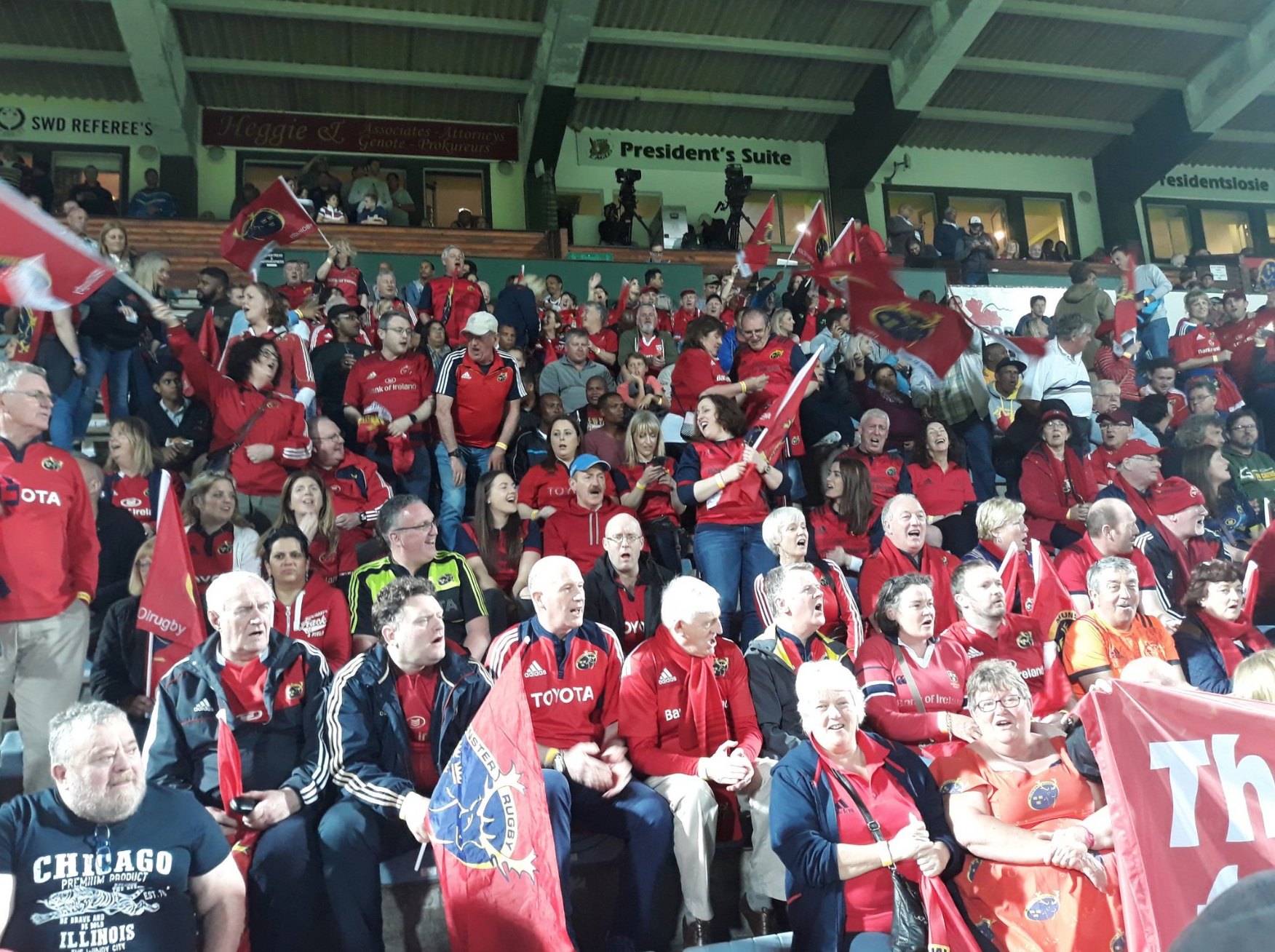 The Munster faithful even took the time to make up a special flag thanking South Africa for giving them Stander:

Special night here in George with @rugbytravelirl for @Munsterrugby 1st ever game in SA. @CJStander the big attraction in his home town. pic.twitter.com/QzNPWuqDQr

The game is currently being broadcast on TG4.