In just two short years in green, Jacob Stockdale has established himself as one of the biggest names in Irish rugby. Seven tries in his debut Six Nations campaign and the decisive score last November’s win over New Zealand has seen the 23-year-old already etch his name into the history books.

While he has already gained success with the national team, that good fortune is yet to extend to his province where Ulster are without a trophy since 2006.

The northern side entered the season off the back of a difficult campaign in 2018 which saw them miss out on the Pro14 play-offs and the knockout stages of the Champions Cup.

But under the guidance of new boss Dan McFarland, Ulster reached the semi-finals of this year’s Pro14 play-offs and were unfortunate not to progress to the final four in Europe after pushing Leinster all the way in the Champions Cup quarter-final. 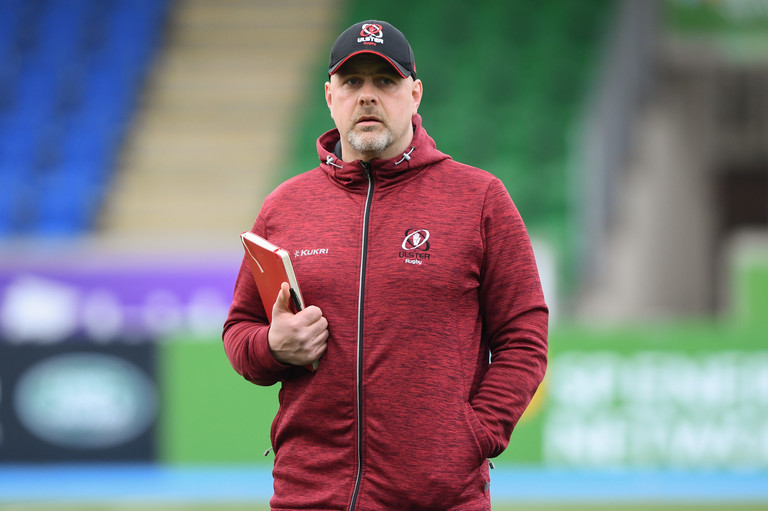 The progress has been clear for all to see and Stockdale believes that the team are back on the right track with their new coach.

“Definitely,” Stockdale responds when asked if he believes Ulster have improved under McFarland at the launch of his new role as ambassador for Maxol.

“This season was a season where not many people expected us to really do anything. I think Ulster fans would have been forgiven for not expecting us to be in any playoff games.

“So to get that and to get to play in the quarter-finals of the Champions Cup, the semi-finals of the Pro14 was really good experience for a lot of those boys.

“Obviously, it's disappointing to have to say now that we did a lot better than people expected us to. That's not what you want to be saying.

“You want to be saying nobody expected us to win trophies but we did. Maybe that was an unrealistic goal but I didn't think it was. 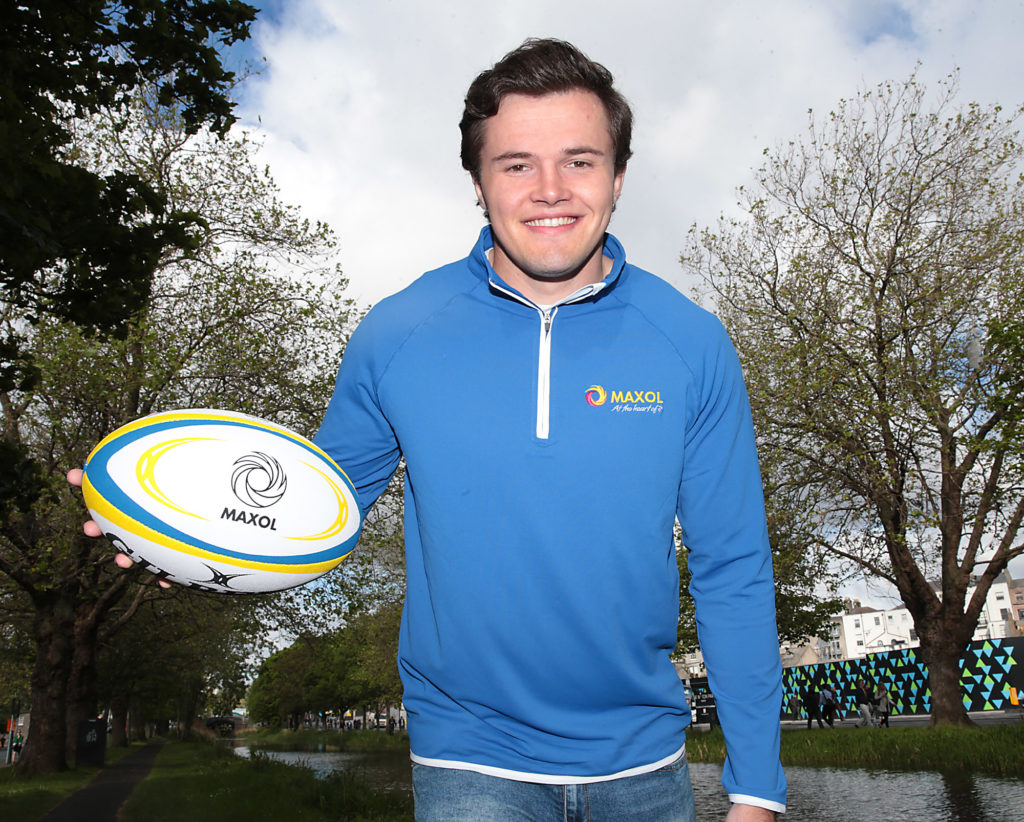 One of the key drivers of Ulster’s improvement this season has been the increasing danger of their backline, with an impressive amount of young wingers and fullbacks coming through at Ravenhill.

When a player like Angus Kernohan can line out for Ulster 16 times this season before heading off to Argentina to represent Ireland at the U20 World Championship this summer, a 23-year-old international like Stockdale is somewhat of a veteran amongst the province’s outside backs.

“There's a lot of really just super backs in general,” Stockdale says. “You know, the likes of Stewart Moore as well is away with the U20s. He's a pretty exciting, talented young player.

“As you said, Angus Kernohan, Robert Baloucoune, Rob Lyttle, Michael Lowry as well. There's a lot of names that are thrown about that are really exciting young players and for them, it's to keep on improving and keep getting better.

“And for us as a team, it's to make sure that we hold on to those boys. For me, despite only being 23, I'm one of the most experienced players in the backs. To a certain extent [it is strange] but at the same time there's a lot of guys that left and somebody had to fill that void.

“I'm lucky. As a back, particularly, it's not just me; Billy Burns, John Cooney, Stuart McCloskey - those are guys that are really big leaders as well.

“I suppose I just kind of try to look after the wingers because whenever I was coming through, it was Tommy [Bowe] and it was Trimby (Andrew Trimble). They looked after me a massive amount so to be able to do the same for them is something that is massively important to me.”

Of course, the most painful defeat of Ulster’s season came at the hands of provincial rivals Leinster. Their meeting at the Aviva Stadium in April was one of the games of the season, in part because there was a violent edge to everything that happened on the pitch.

And Stockdale happily confesses that he enjoys the extra bite in all the inter-pros, comparing it to a sibling rivalry.

“Yeah, it's funny sometimes when you've had a fight with a lad on the pitch and you end up seeing him in [Ireland] camp,” he jokes. “It's a bit awkward at first.

“But we're rugby players and we're not footballers. We don't hold grudges and after the game, you shake hands and you have a beer and you forget about it. And I think that's that's the beautiful thing about rugby.

“When I'm playing against Leinster, if I get massive shot on Kearns (Rob Kearney), I'm going to take it. You know what I mean? Or if I can give him a dig at the bottom of a ruck - it's all fun.

“And you know what, it's the definition of a friendly rivalry. You hate each other but you love each other at the same time, I guess.”

Read More: Could Jacob Stockdale Be The Solution To Ireland's Problem Position?

Rugby
1 week ago
By Gary Connaughton
Watch: Simon Zebo Receives Red Card For Dangerous Ulster Tackle
Rugby
3 weeks ago
By PJ Browne
Best Of 2021: 'My Son Played GAA And Rugby. He Met People From All Aspects Of Northern Ireland'
Rugby
3 weeks ago
By Jonathan Byrne
Rugby Roundup: All The Players That Signed New Deals With Provinces
Popular on Balls
Hurling
1 week ago
By Balls Team
A Tribute To GAA Players Who Looked Significantly Older Than Their Age
Rugby
2 days ago
By Colman Stanley
The Fascinating Journeys Of The 2012 Ireland's U20 Rugby Team
Football
1 day ago
By Gary Connaughton
Some Pundits Are Revelling In Rafael Benitez's Everton Sacking
32