The Paris La Défense Arena, its brightly lit screens, extravagant light shows and post-match ice rinks may be cutting edge but their camera angles left a lot to be desired during Munster's 39 - 22 loss against Racing. 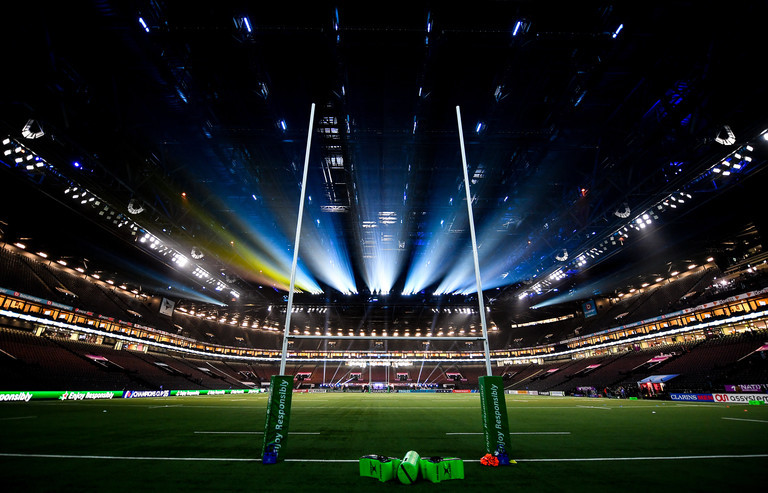 "It is not clear for me. Let's look at it from the angle on the fair side, because that is not clear at the moment. Do we have an angle from the far side, please?" asked referee Wayne Barnes in the first half after Teddy Thomas' first try. He wanted to check whether Virimi Vakatawa had knocked on prior to Teddy Iribaren's sensational pass.

The alternative angle was also inconclusive: "That's not clear for me either."

The TMO had little more to offer him. "There are the only two that we have got," came the reply from Rowan Kitt.

"It's tight, but it is not clear," decided Barnes. He stuck with his on-field decision and awarded the try.

A similar situation arose in the second half for the French winger's second try. Once again, Barnes went to the TMO. This time he had two questions; was Thomas offside prior to the kick? Did the ball touch the line as he applied downward pressure?

The TMO could not clarify either matter, despite an in-goal camera close to the action. 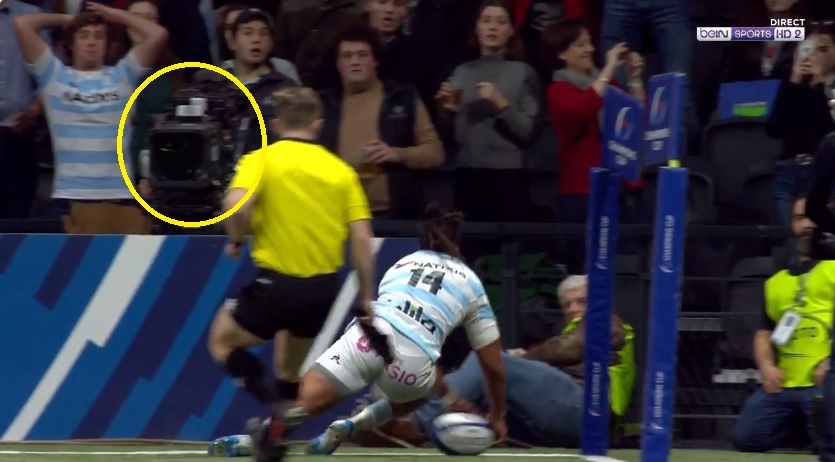 European Professional Club Rugby confirmed there were "10 broadcast cameras at the match," when asked by Balls.ie. This is considered "more than adequate" for a Heineken Champions Cup fixture.

As for the Thomas try, "the footage from the in-goal camera wasn’t helpful to the match officials’ decision-making."

The camera operator had not spun in time to capture the moment in question. 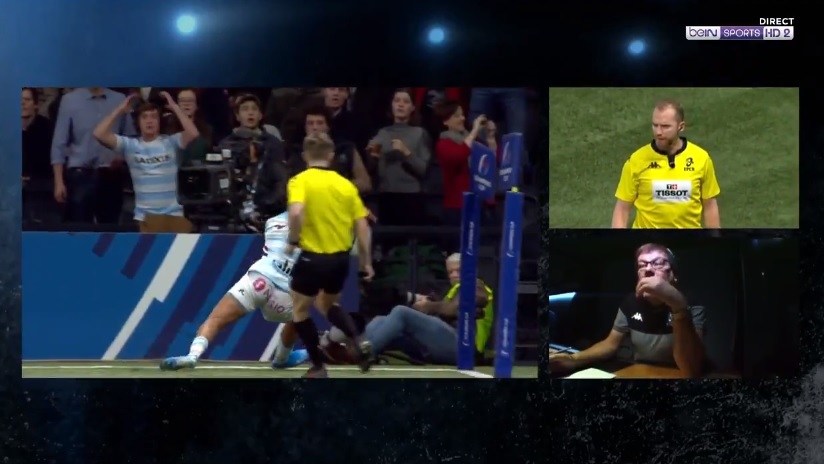 Of course, the TMO replay does not have to the actual try itself. It depends on the on-field decision and referee's question. Earlier in the tournament, Jordi Murphy's try for Ulster against Clermont stood despite the TMO not being able to see the actual grounding as JP Doyle's on-field decision was to award the try.

Speaking to the media after the game, Munster head coach Johann Van Graan was quick to praise the "magic moment" from Thomas: "Sometimes the ball doesn’t bounce for you and it didn’t in the last few minutes".

Despite the disappointing result, there is still a slim chance of progressing to the knock-out rounds for Munster. They will need a bonus-point win versus Ospreys next week as well as a favour from Racing who must beat Saracens. Depending on results elsewhere, they could then advance as one of the three best second-placed sides.

Rugby
2 months ago
By Gary Connaughton
Watch: O'Driscoll And Dallaglio Speak Nothing But Sense On Saracens Mess
2

Rugby
14 hours ago
By PJ Browne
Quiz: Can You Identify These 1990s Irish Rugby Players?
5