There has been a lot of discussion about the recent rugby boom in west-Cork, which has seen a traditionally Gaelic football stronghold produce a plethora of outstanding prospects. Ireland U20 Grand Slam winners John Hodnett and Josh Wycherley are just the latest two.

Darren Sweetnam, Fineen Wycherley, older brother of Josh, Gavin and Liam Coombes, James French, David McCarthy... the list goes on. There are many intertwined contributing factors, but according to Munster legend Donal Lenihan, there is one particularly significant one.

Speaking to Balls.ie, Lenihan cites one coach in particular for his influence.

The big thing was Regis Sonnes, the current Toulouse assistant coach. He was with Bandon for a few years and had most of the guys playing for Bandon Grammar back at U12s level. He is leading the revolution in Toulouse rugby now. I saw him in action with Bandon junior team playing Con one day. He clearly had a big influence on those kids.

Three-time Top 14 champion Sonnes enjoyed a two-year sabbatical from professional rugby in west Cork before returning to France. He is a coach held in high regard across Europe, particularly in Bandon.

This proves a crucial point. There is a lot of stereotypes about French teams conditioning and coaching standards, none apply to Toulouse. Leinster face a distinctly dangerous opponent in their European Cup semi-final this weekend.

Consider this moment in last weekend's Top 14 game against Clermont.

It was a match that had just about everything, including field-length tries, fights, 93 points, yellow cards, possible reds and scrum-halves operating as hookers.

Due to a combination of injuries and yellow cards, Clermont were forced to have their scrum-half, Greg Laidlaw, throw the ball for line-outs. 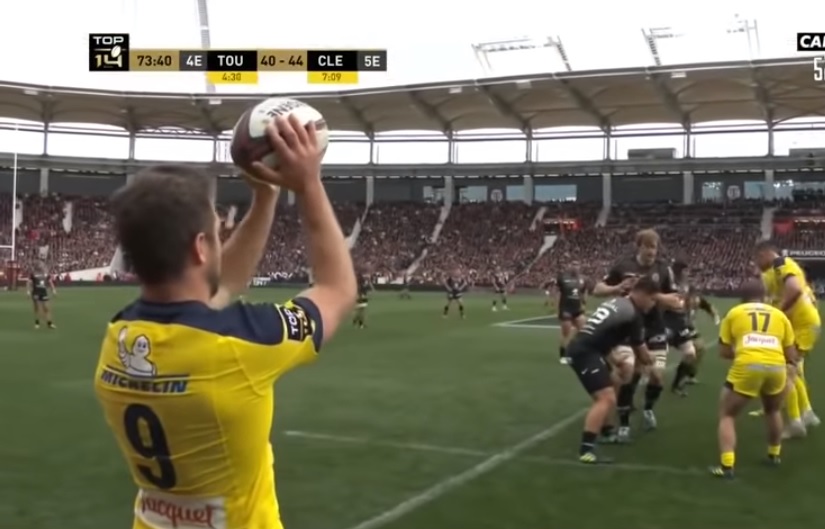 With two minutes left in the game, Toulouse took the lead. Clermont responded with a clever re-start just inside the sideline and tackled Richie Gray into touch. 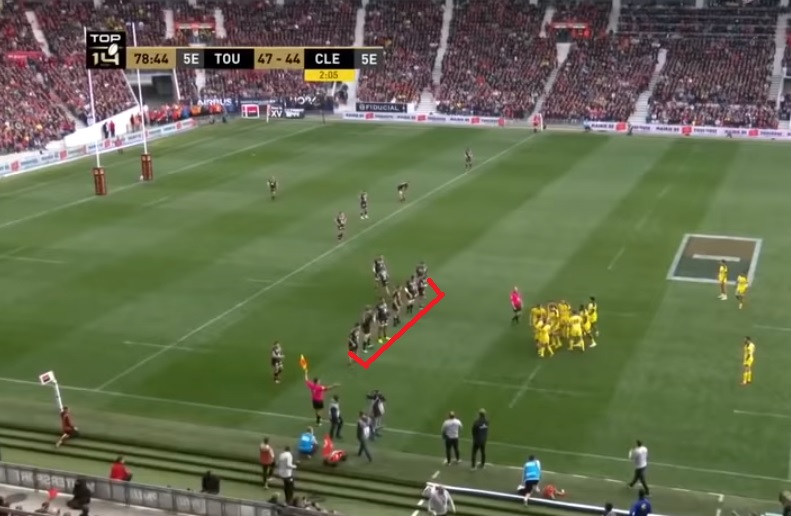 But the French outfit have an alert coaching staff, who know that a scrum-half has to throw the ball and know that Richie Gray is 6'8.

So they make sure their team stack the front of the line-out and put up a jumper there.

As highlighted by Will Greenwood on Sky Sports, the call is clear. All three coaches roar collectively, "avant!" meaning front.

In response, Toulouse stack the front. 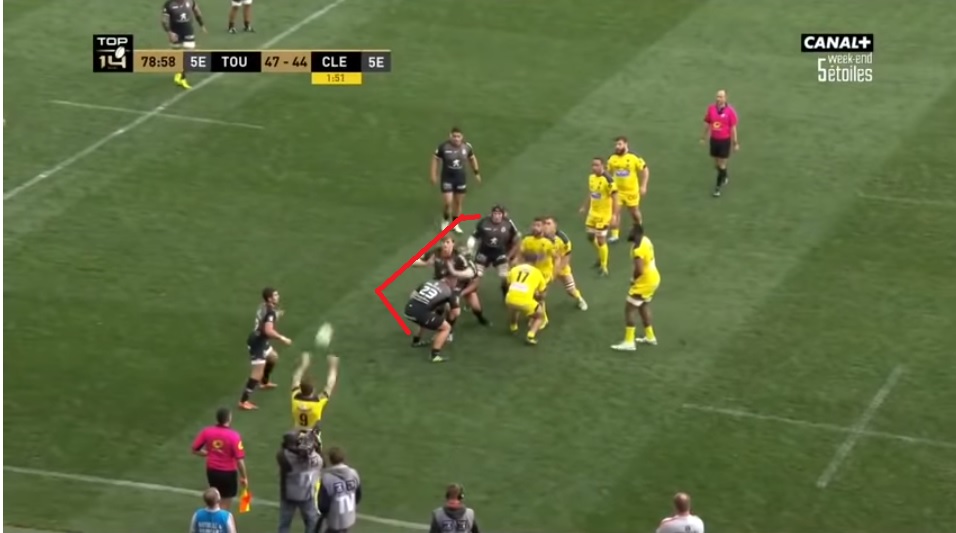 They steal back the ball and it proves crucial. With only a minute left on the clock, Toulouse can now close out the game. 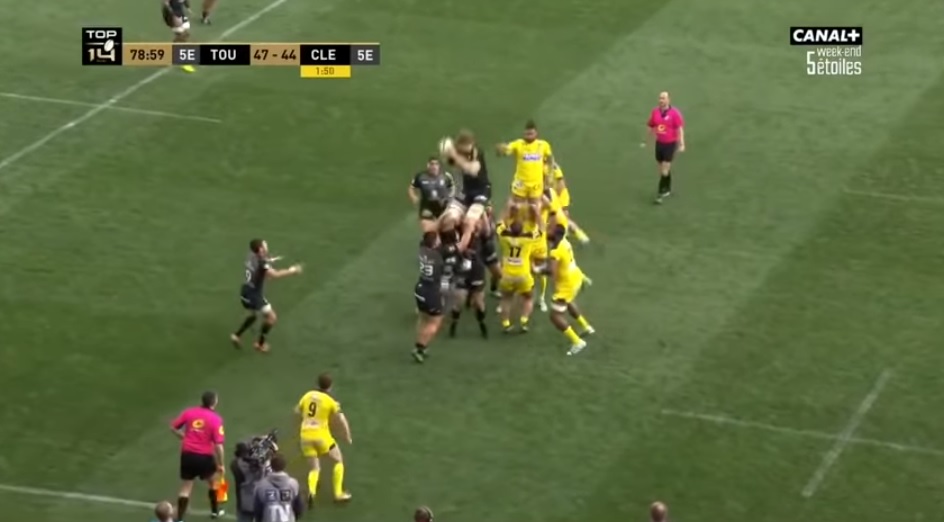 Former Leinster second-row Nathan Hines is a man who has played in several European Cup semi-finals and knows what it takes to win them.

He played for and against Leinster at that stage, winning a European Cup in 2011 before moving to Clermont. Now he's at Montpellier as an assistant coach and thus is extremely well-placed to judge what is coming down the tracks for Leinster this weekend.

Speaking to Balls.ie, Hines stresses that Toulouse are not just a laissez-faire outfit.

It's quite misleading. Everyone says they have an off-loading game and it's quick counter-attack rugby but they do rely a lot on their set-piece to give them a platform and relieve pressure. They have a strong driving game. Their line-out defence is tough and their scrum is really good. If you are under pressure there, you are going to struggle everywhere else.

On top of that, talking to one of their players he said 'we've got some quick guys who can run with the ball and we've got some confidence.' With that, you've always got a chance.

This will be a key battleground come Sunday. Throughout the pool stages, Leinster had been operating at a 90%+ accuracy in the scrum and line-out. That slipped to 80% in the scrum and 82% in the line-out in the quarter-final against Ulster.

The good news is that Leinster bounced back to a 100% success rate in both during last week's Pro14 loss against Glasgow. A big reason for that is Devin Toner. The second-row missed the Ulster quarter-final clash but brings an assuredness to the line-out that will be welcomed.

Toner is not just a big jumper. The 32-year-old is a man of considerable nouse and understands the intricacies of the line-out as well. He demonstrated this immediately on his return last weekend.

After six minutes, Leinster have a line-out in Glasgow's half. Toner is the back lifter, not a jumper. The first thing to note is the height the jumper reaches thanks to a good lift. 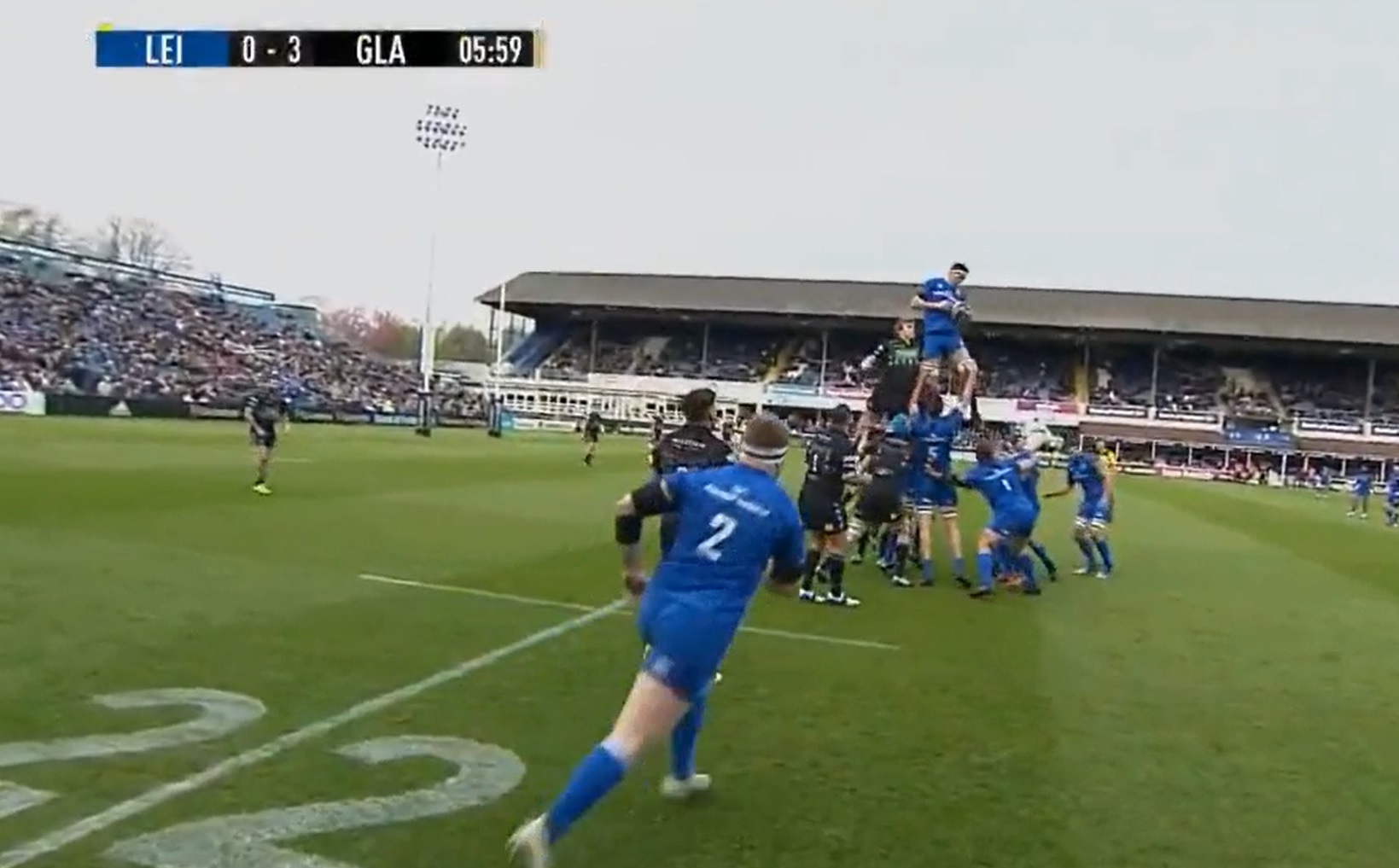 Toner is the back pillar in this maul situation, but gets driven off. 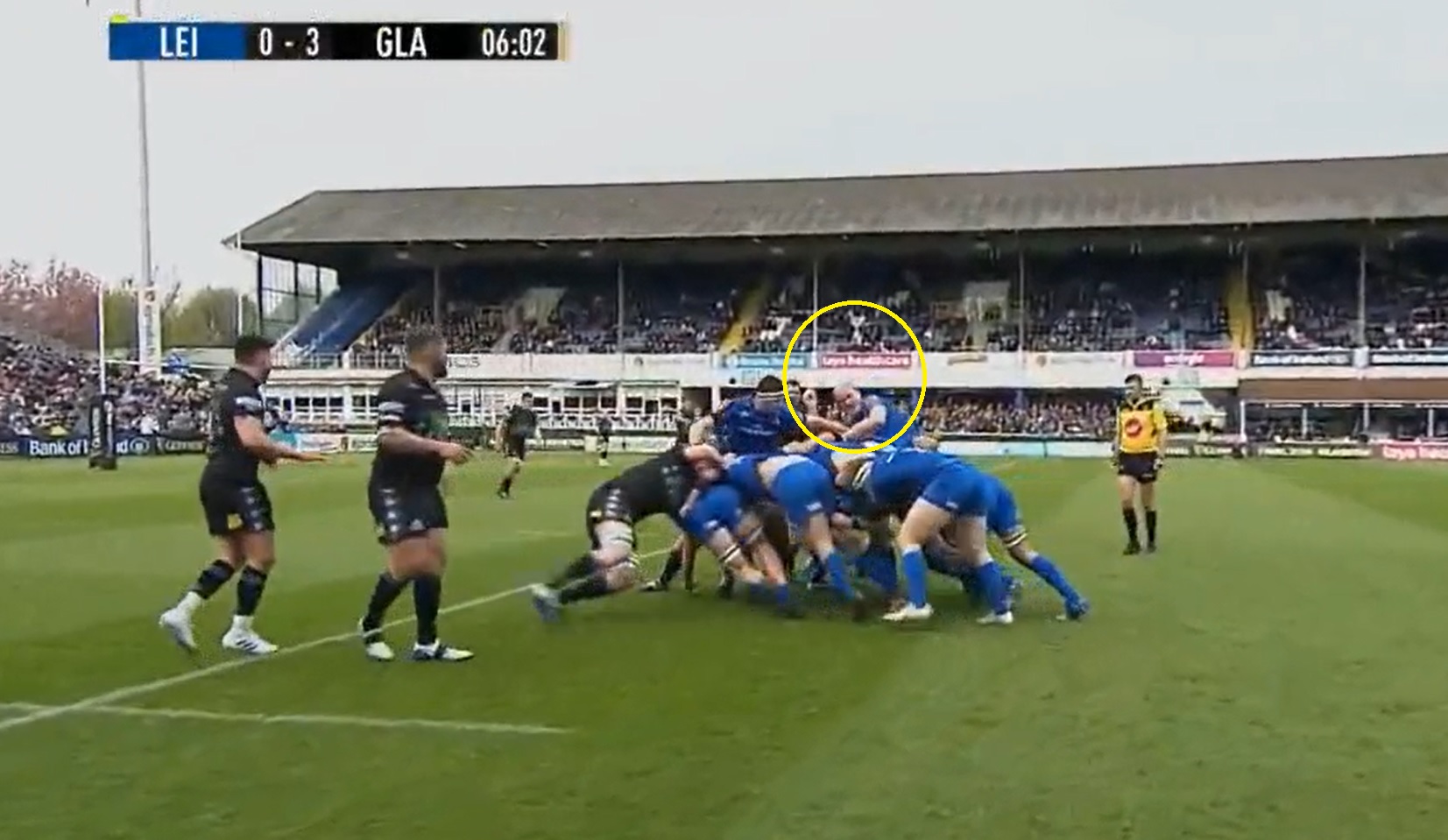 Toner has been separated from the maul, but his work doesn't stop there. 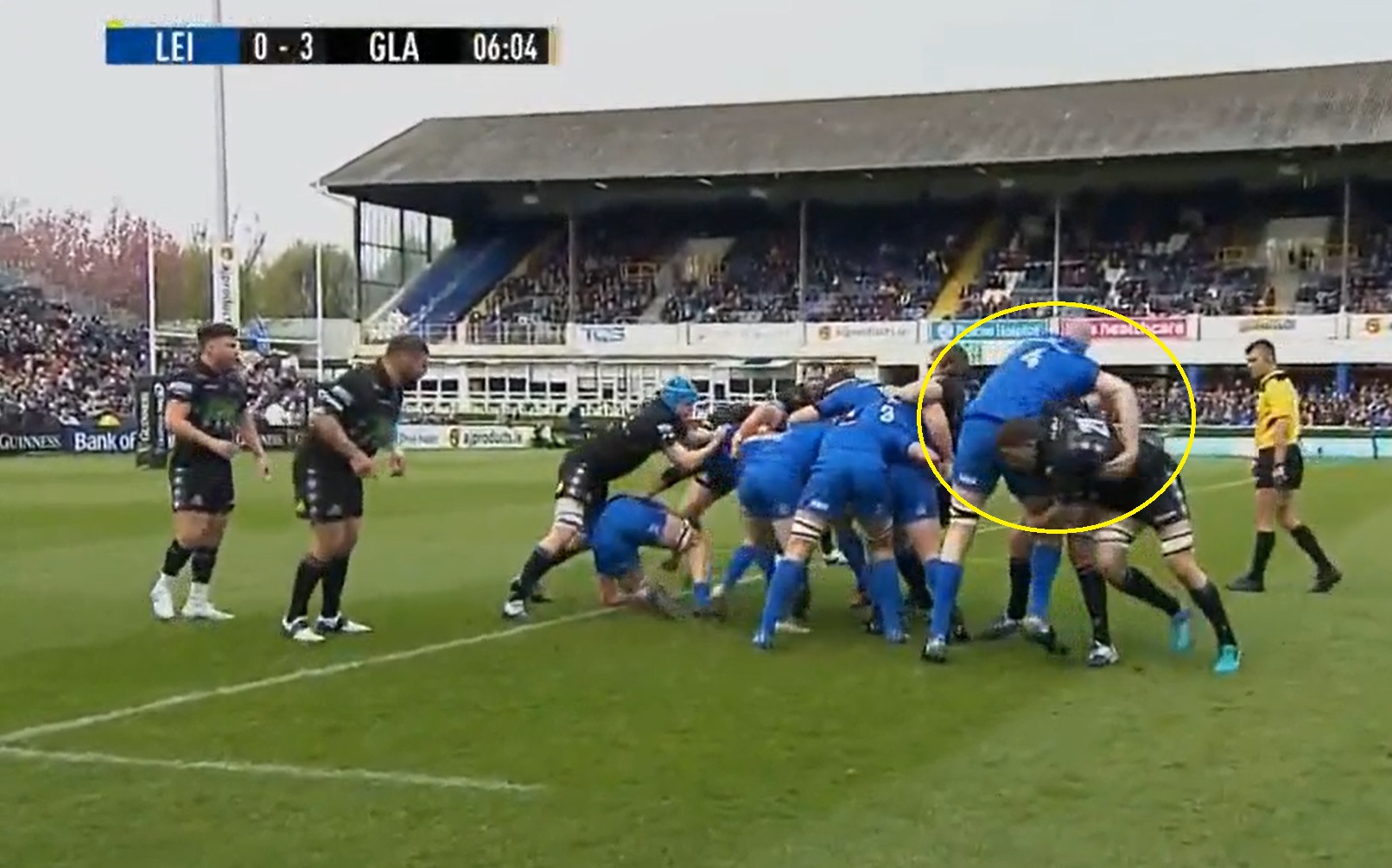 Leinster might have lost one man, but Toner makes sure Glasgow lose two in return. A strategic hold delays both players from re-joining the defensive set-up. 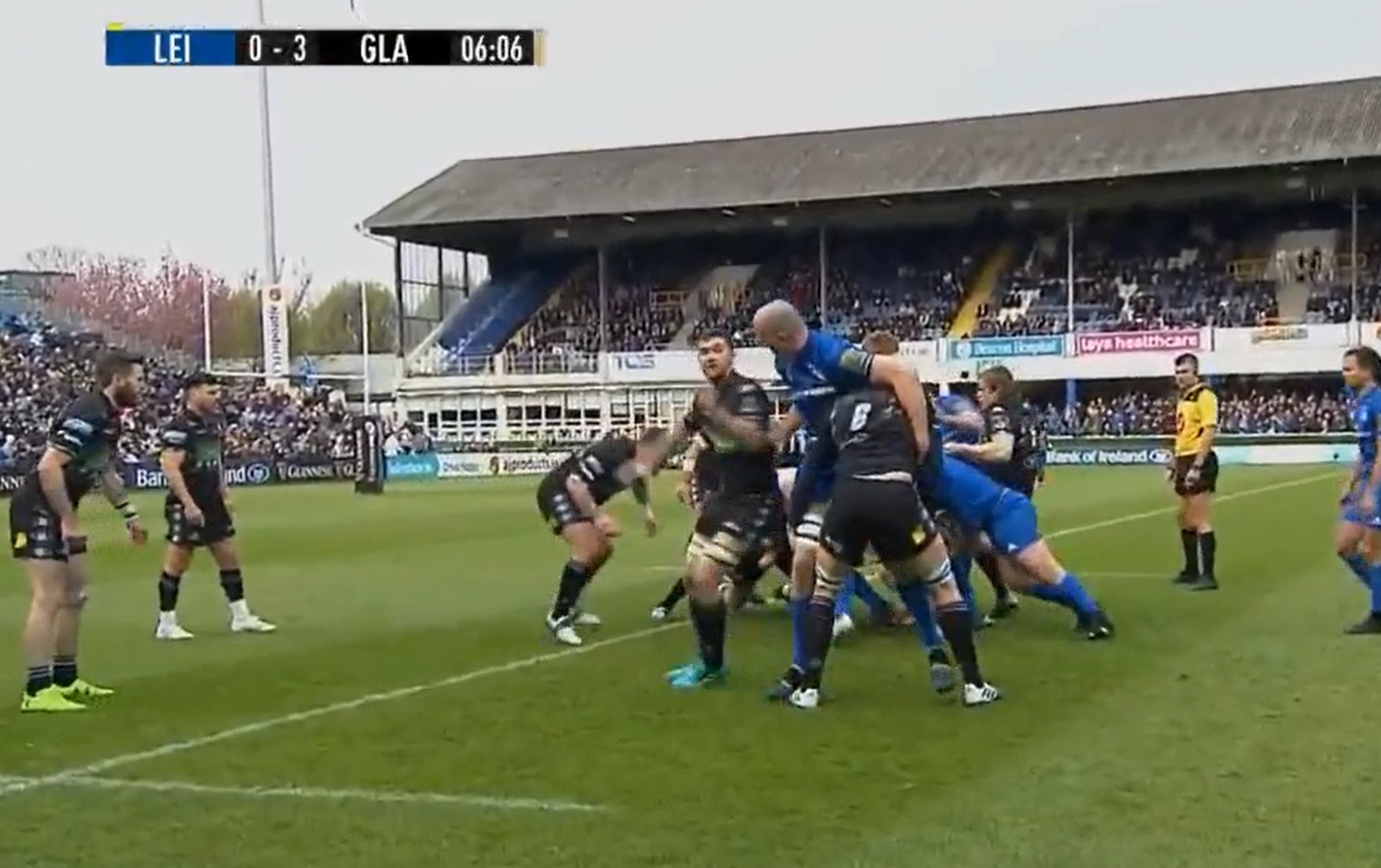 Eventually, they manage to re-join the maul. But look how much ground Leinster have gained in the meantime. 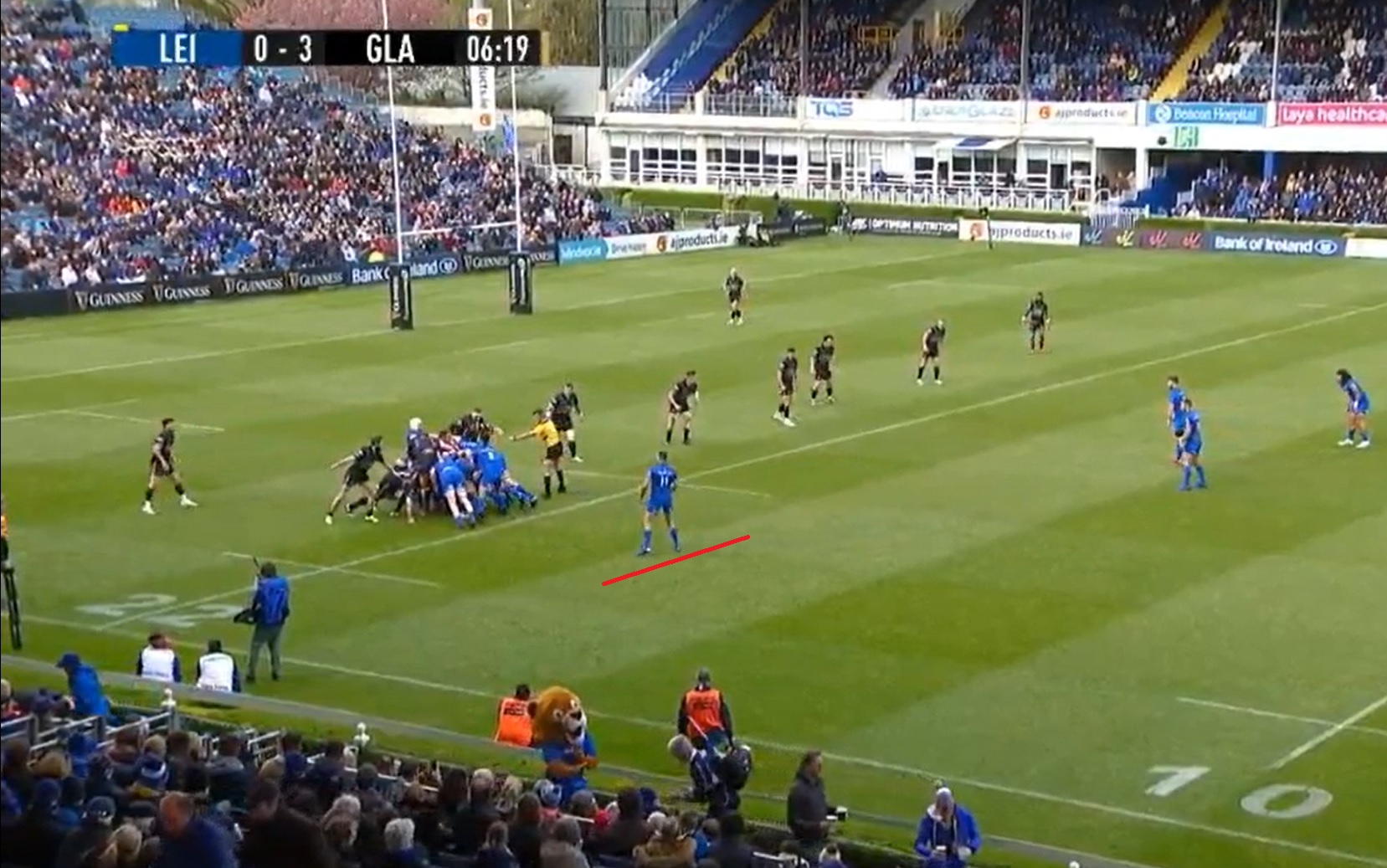 Soon after, Leinster force a penalty and kick to the corner again.

This time, Toner jumps and sets the maul. 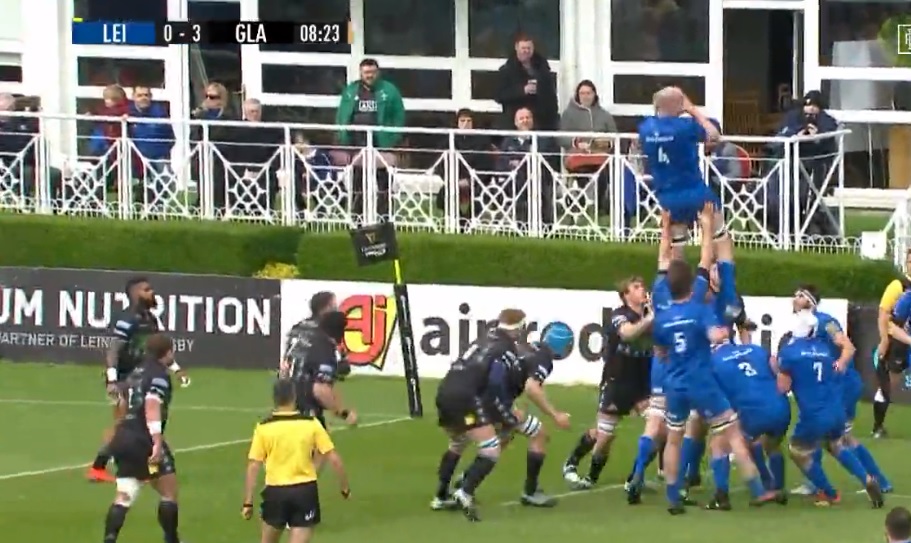 Good defensive work stops the drive and Leinster re-set. Off the next phase, Toner demonstrates a huge appetite for work by looping around and taking a strong carry. 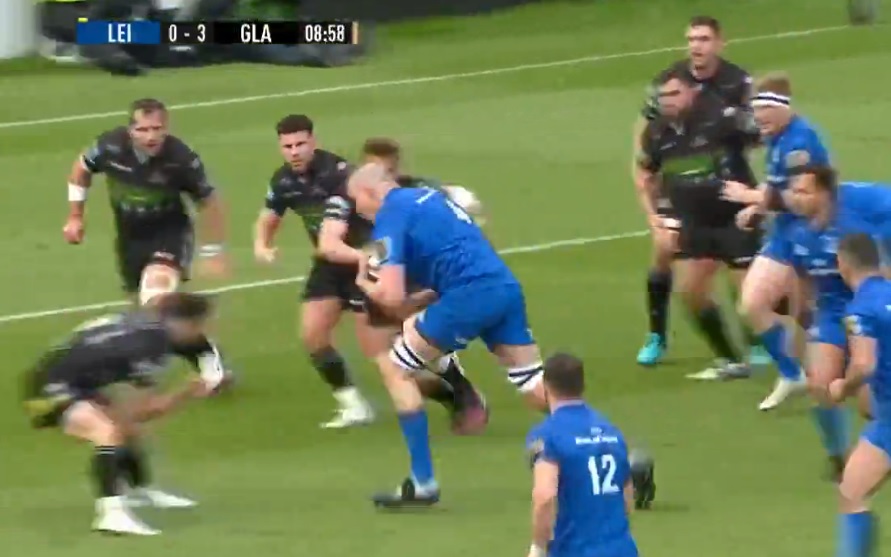 The maul and hard-carrying have sucked in a lot of defenders. Two phases later, Leinster can go wide and Dave Kearney dances in for a try.

Dave Kearney with the dancing feet to cross for @leinsterrugby.

Toulouse will bring a strong set-piece this Sunday, but Leinster's is just as impressive. It sets up an exciting battle in the Aviva Stadium.

SEE ALSO: Munster Need To Adapt And Expose The Crucial Flaw In The Saracens System