Last week's news was a shock to the system. Munster hardly set the season alight, but Jerry Flannery and Felix Jones were the province personified.

It opened the door for numerous angles of speculation: the departing coaches had fallen out with van Graan, they weren't offered enough money, they no longer felt capable of coping with the pressure their roles entail.

Of course, all of this is mere hear-say - people trying to fill the vacuum silence from the province had created. 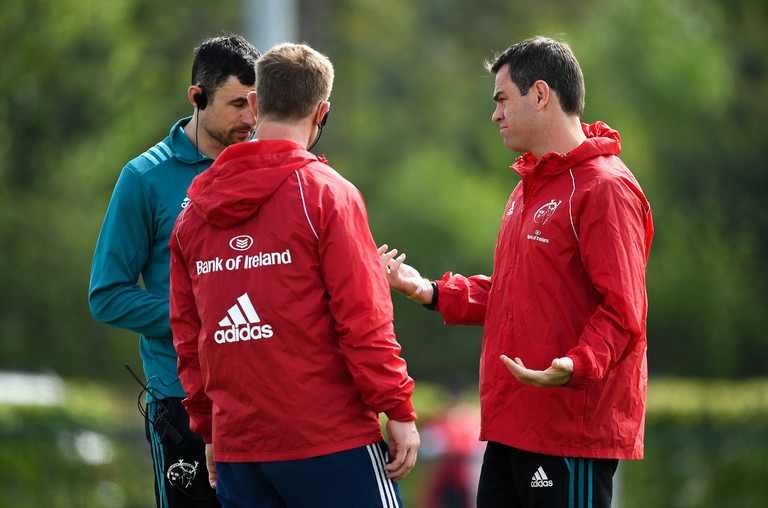 But now, van Graan has broken his silence. Speaking to the media today ahead of their semi-final clash with Leinster this weekend, he said:

I am very disappointed and sad that they are leaving. Two fantastic coaches and more importantly two brilliant Munster men.

We believe that competitive terms were offered and they rejected their contract offers. From a personal point of view, it's two guys that I have worked really well with and unfortunately they are moving on.

Unfortunately it didn't work out that they will be staying. I believe we did everything we could. Really sad to see them going. Now we have a few voids to fill. First up is the semi-final with Leinster and then the process will be on-going to find their replacements.

The search, needless to say, for replacements has already begun. Finding replacements from within the province, however, will be a struggle, though there are options. With PJ Wilson heavily linked with a move to Bath, the paucity of Munster blood in van Graan's coaching team could very well be striking, to say the least.

Mike Prendergast would surely be welcomed with open arms by the Munster faithful, though reports suggest he intends on staying in Paris - a move across the city to Racing 92 is apparently. Ronan O'Gara, likewise, would only return to fill Jones' position out of insane levels of fealty to the Munster cause.

Rob Howley and Mike Ruddock have both been linked, though they aren't of Munster blood. The dye, it seems, has been cast - we look destined for a Munster devoid of much Munster at all. 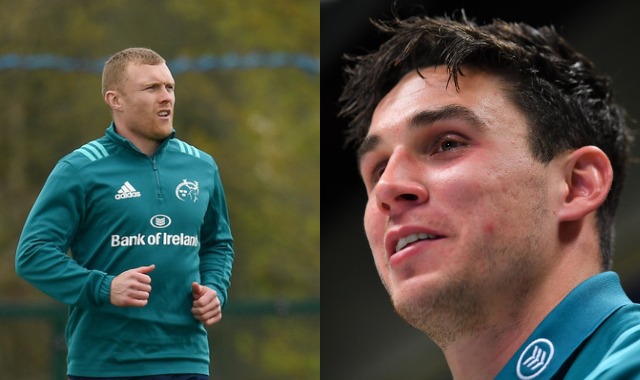 Meanwhile, van Graan confirmed Keith Earls and Joey Carbery will be fit again for this Saturday's semi-final clash at the Aviva Stadium.