Novak Djokovic is the 2019 Wimbledon champion, and it was a hell of a match. His meeting with Roger Federer is already being hailed as the greatest final of all time, and it broke an impressive record.

With the decisive fifth set tied at 12 games each we would go all the the way to a tiebreaker. With a runtime of 4 hours and 55 minutes it is the longest Wimbledon final ever.

So what could you do quicker than watch that match? Here are a few suggestions:

This is quite a drive, but you would manage it in less time than today's final. According to Google Maps, the trip would typically take you around 4 hours and 50 minutes.

Watch Lord Of The Rings: Return Of The King Extended Edition (4 hours 12 minutes)

The Lord Of The Rings finale is known for being a bit of a marathon, and the extended edition is even longer. Still, it's no Djokovic v Federer. 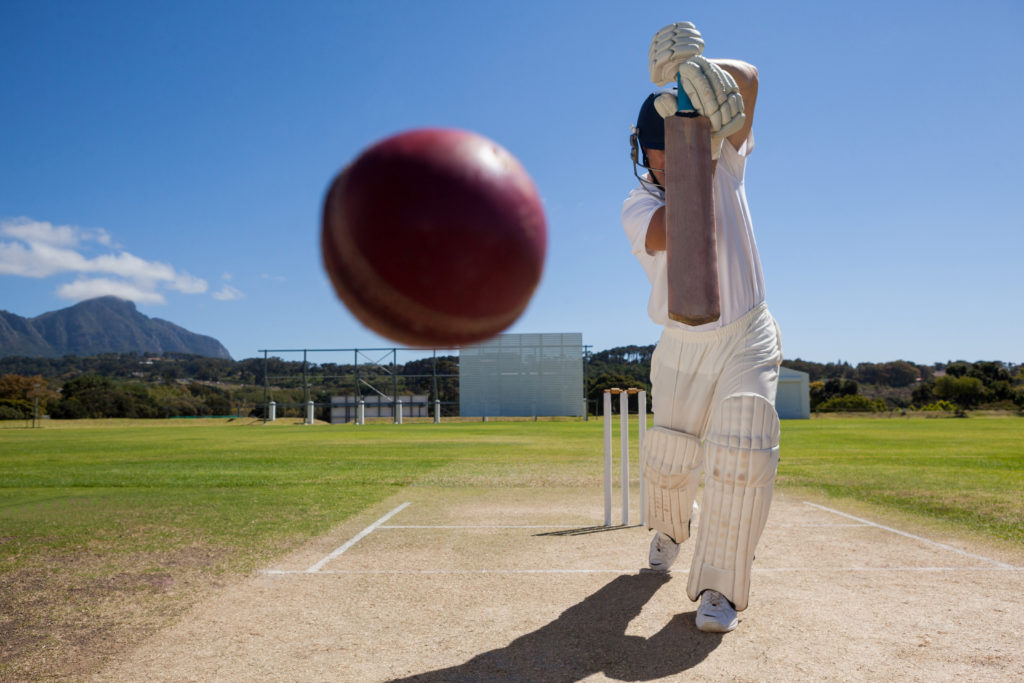 Cricket matches are notoriously long, with test matches taking up to five days to complete. However, the T20 format is a swifter affair.

It has an average runtime of just over three hours, which is still too much cricket for us.

Wars are usually long and brutal affairs, but sometimes they can be a much swifter outing. The Anglo-Zanzibar War of 1896 lasted around 38-45 minutes.

You can read the details in full here, but it essentially boiled down to an extremely short contention to the succession plan of the Sultan of Zanzibar. Surprisingly, the Brits won.

You can leave the bar at Dublin airport at the start of the match, catch a quick flight from to the edge of Asia, and still catch the end of the final set. 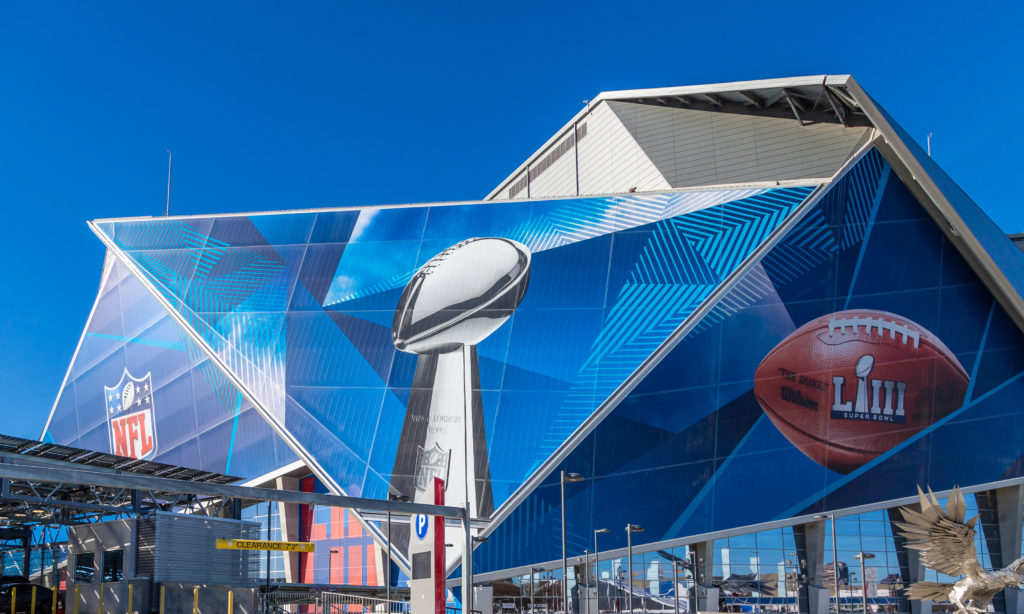 Another sporting event which is often mocked for its drawn out nature, you could watch the entire Super Bowl and still have over an hour to spare before the 2019 Wimbledon final finished up. Its average runtime from the years of 2011-2016 clocked in just short of four hours.

Comedy classic Fawlty Towers only ran for two seasons, each of which consisted of six episodes. At half an hour each, they totalled six hours.

If you're didn't fancy the tennis, you could watch over 80% of the greatest comedy series of all time. Not bad.