All Of A Sudden, It's Okay For A Man To Have A Moustache Again

When Allison of Liverpool debuted his moustache last week, we shared some fairly obvious reactions with the world's internet-reading males.

Firstly: god damn, the presence of bushy hair above the upper lip can be glorious, and actually handsomeness-enchancing on the right face.

Secondly: the moustache has completed a thirty-year journey from irrelevance to mainstream acceptance. We no longer need charity inspiration to grow a moustache. We can wear them with pride.

It's fair to say that the moustache is enjoying a resurgence in popularity not seen since the late 1980s, when Magnum PI was on our TV screens and the Galway hurlers featured the likes of Sylvie Linnane and Gerry McInerney. 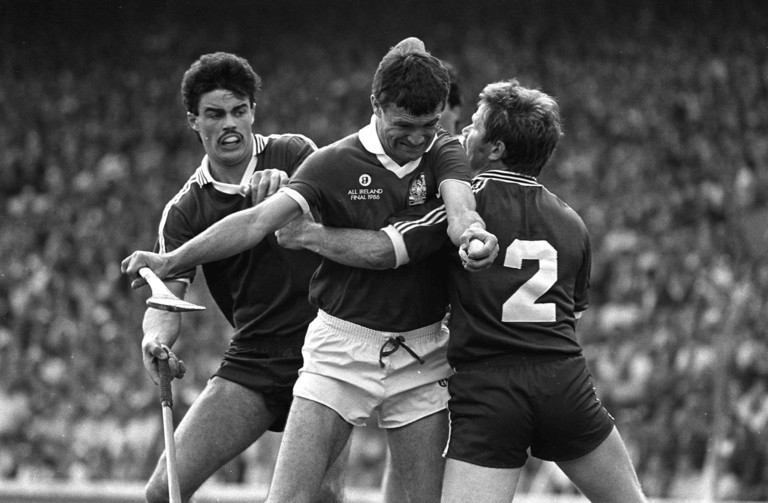 Sadly the moustache fell on hard times once Tom Selleck disappeared from our tellys. Up until recently, moustache wearers tended to be one of two types: 1) excessively wholesome dads and 2) sleazy hipster creeps. It's been practically impossible for the moustache-revivalists to find a middle ground as a handsome normal guy.

And with Ron Burgundy owning the most identifiable moustache in the world, the task of bringing the moustache back to the brink of acceptance was always going to be yeoman's work: perhaps even a multigenerational project.

But the lockdown has given us all of an opportunity to get to know ourselves better and experiment with fashion that get us mocked at the office watercooler. And as working at home makes getting dressed up seem highly pointless, many men have realised that a thick but well-managed moustache provides a face with a philosopher's gravitas. We think the success of the Ted Lasso show is partly down to his highly believable moustache. The moustache movement hasn't looked back.

What’s your favorite TV show and why is it Ted Lasso pic.twitter.com/68SF2ngAlq

The Movember movement certainly has played its part in bringing the Mo back from the doldrums. And while Movember has helped raise awareness for important men's charities over the past decade, this current moustache renaissance has proved that the moustache can be forever, not just for the eleventh month of the year.

Growing a moustache is also a political act. Critic Wesley Morris wrote this profound meditation on the moustache and Blackness last year in the New York Times. It's an amazing read if you're interested in understanding the symbolic power of facial hair. He writes: On Black men, a mustache told a different story. It was fashionable, but it was more than that. On a Black man, it signified values: perseverance, seriousness, rigor.'

However, you don't need a purpose to have a moustache. This writer, upon the birth of his first child a few weeks ago, decided time had finally come to cultivate a moustache. I've never been a facial hair guy, but right now, in April 2021, a moustache just felt so right.

SEE ALSO: The Polo Neck Is Having A Moment, Lads, Time To Get On Board 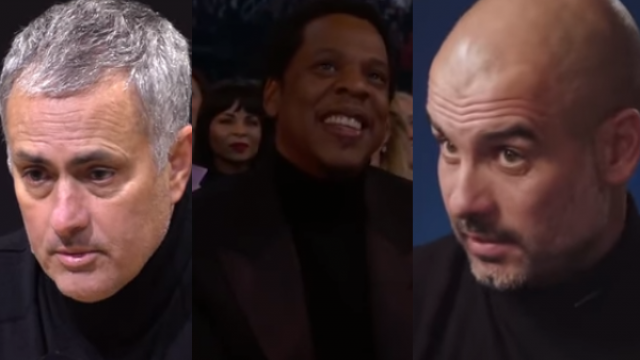