Following Sunday night's Line of Duty finale, BBC aired the first trailer of a new drama which could fill the gap in your life left by the absence of AC-12 and Co.

It even stars Martin Compston who plays Steve Arnott in Line of Duty. Though, this time he's using his native Scottish accent.

Six-part series 'Vigil' is set to air later this year. It's made by World Productions, the people who also brought us Line of Duty and Bodyguard, and written by Tom Edge.

"The mysterious disappearance of a Scottish fishing trawler and a death on-board the submarine HMS Vigil bring the police into conflict with the Navy and British security services," say the BBC about the show.

"DCI Amy Silva (Suranne Jones) and DS Kirsten Longacre (Rose Leslie) lead an investigation on land and at sea into a conspiracy that goes to the very heart of Britain’s national security." 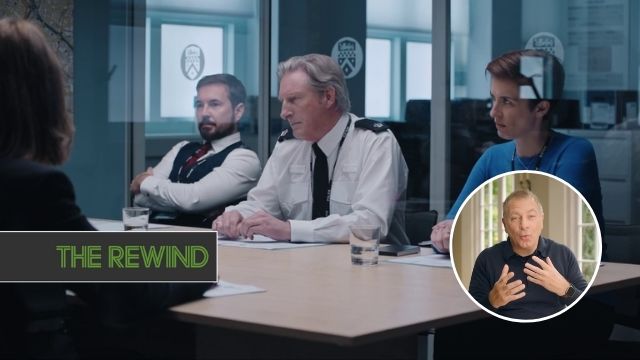