Seven Things We Learned About Teachers Thanks To Television

Television is one of our greatest teachers. It is where we learn more about the world and our place in it. Whether it be grim depictions of reality or fanciful visions of fantasy, TV is a medium which entertains and educates. Especially when it comes to teaching us about teachers.

Your experience of education will be defined by teachers and the same is true for TV. Often, they make or break the series.

If their role is of such importance in reality then it is only natural that they are characters usually crucial to the plot. Thanks to that, we learn a lot from them.

The Inbetweeners - It is a career, not a calling

Greg Davies depiction of Mr. Gilbert from comedy series The Inbetweeners is up there amongst the best characters in the history of British television. Mr. Gilbert epitomised the show and what it stood for. He was shock and awe comedy, helped hugely by the fact Davies was actually a teacher prior to acting.

A particular humourous contribution came when he cut through the noble notions that surround the profession and laid it out there for Will.

Teachers don't start each day by swearing allegiance to the education fairies under the photo of the queen! It is not so much a calling these days as it is a graveyard for the unlucky and the unambitious.

Between you and me, the only reason anyone teaches these days is because they have taken a more relaxed view on police checks in recent years.

The Simpsons - They are not robots

She drank, she smoked, she demonstrated woeful lack of concern in class but Mrs. Krabappel was a fan favourite for a reason. She was capable of sympathy, which she showed when she upgraded Bart's F to a D-.

The Wire- The real education system

The best show in the history of television. It is only fitting that their insight into the education system would be so sophisticated.

Roland "Prez" Pryzbylewski demonstrated that there are major flaws with the standard education system and that the best teachers are often unconventional ones.

Derry Girls - There are few things better than a funny teacher

The sadistic, serious educator is a familiar figure but the quips from Sister Michael got to the heart of it in a uniquely Irish way.

Some lovely sentiments there. Very beautiful words. Unfortunately, that is all they are. Sentiments and words. What you have just witnessed is a piece of fiction. The reality is much harsher, far more brutal. Let me takes this opportunity to remind all the new girls to keep their guard up, watch their back.

Speaking of people who need to keep their guard up, I would like to introduce James Maguire. Show yourself, James. James will be the first every boy to study here. He was due to start at Christian brothers boys but there was serious concerns for his safety because unfortunately James is English.

Things from the classroom have real-life relevance. Remember, If you dissolve something in hydrofluoric acid, do it in a plastic container. 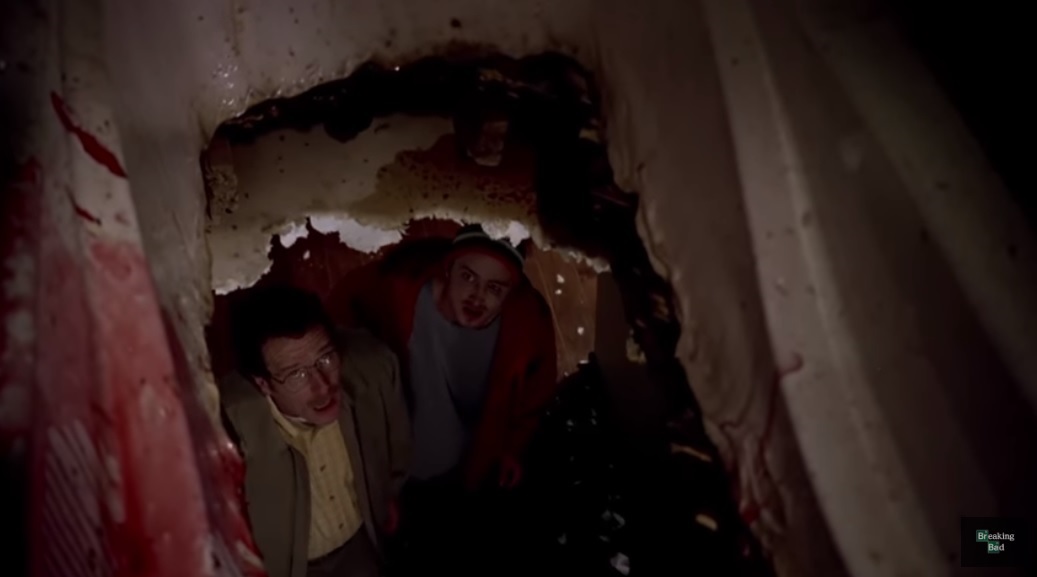 The Inbetweeners - Teachers belong in school

The second time this series features on this list but it is worthy. Amidst the slapstick storylines and expertly crafted language, part of The Inbetweeners joy was its ability to over and over again be relatable.

And nothing is more relatable than that moment of joy when you spot a teacher outside of school. Then the cycle begins, the student's reaction and the teacher's reaction to that reaction.

The Rewind
4 hours ago
By Gary Connaughton
Report: Leo Varadkar Will Return To Medicine Practice To Help During COVID-19 Pandemic
Previous Next

The Inbetweeners the simpsons