In the 1990s, the format for comedy films was simple; make them silly.

Gradually, as time evolved so to did the genre. This year is a testament to that. 2019's efforts include What Men Want, a remake of the 2000 Mel Gibson comedy, Netflix's Someone Great and Long Shot, starring Charlize Theron and Seth Rogen. Simultaneously sportive and serious.

Each of these incorporates an element of real-life mundanity with pronounced humour. That process began at the turn of the 21st century. 2007 was a defining point. The year, like all of those before it, produced some outrageous comedies in the established formula. Yet it also heralded in an era of humour routed in real-world existence.

In doing so, Hollywood gave us a golden year for comedy films. 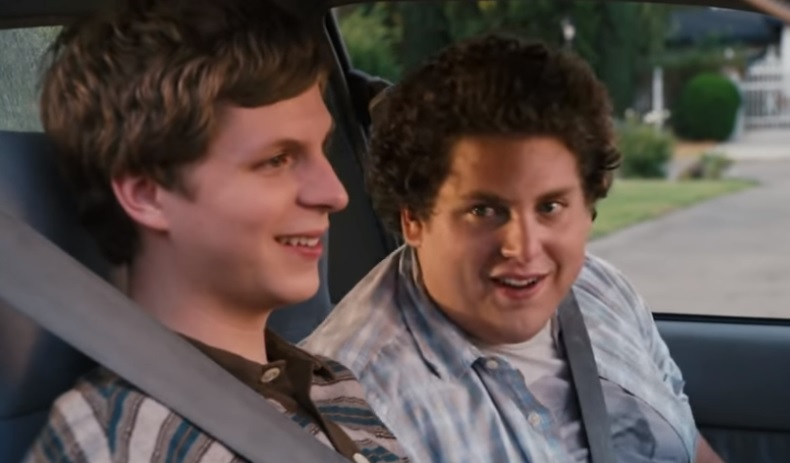 In a year that included Hot Rod, Run Fat Boy Run, I Now Pronounce You Chuck and Larry, Evan Almighty and Ratatouille, the general quality was strong. As well as that came four powerhouses that still hold stock to this day:

The first two strike all the hallmarks of the modern era, the latter fit nicely in the obvious comedy bracket that we know and love.

Superbad exists as the defining movie of an era. It portrays a real part of human existence and youthful friendships. Because of this, it still resonates to this day.

It was a film for teenagers by teenagers. Childhood friends Seth Rogen and Evan Goldberg have explained that the idea behind it first struck them when they were 13. Its unprecedented brand is the reason they found it so hard to find a studio who would back it; Hollywood did not do this type of comedy.

In 2007 that all changed, Superbad helped change it.

It is no great surprise that Rogen was also integral to another masterpiece of that year, Knocked Up. Directed by Judd Apatow, this movie also signalled Hollywood's changing culture around comedy. Apatow had worked on Larry Sanders Show and Freaks and Geeks. His debut film was The 40-Year-Old Virgin.

Knocked Up did what Superbad still does. It peppered its audience with funny moments and moving ones. The emotional rollercoaster proved captivating and reinforced a route that would be repeated by filmmakers in the coming years. 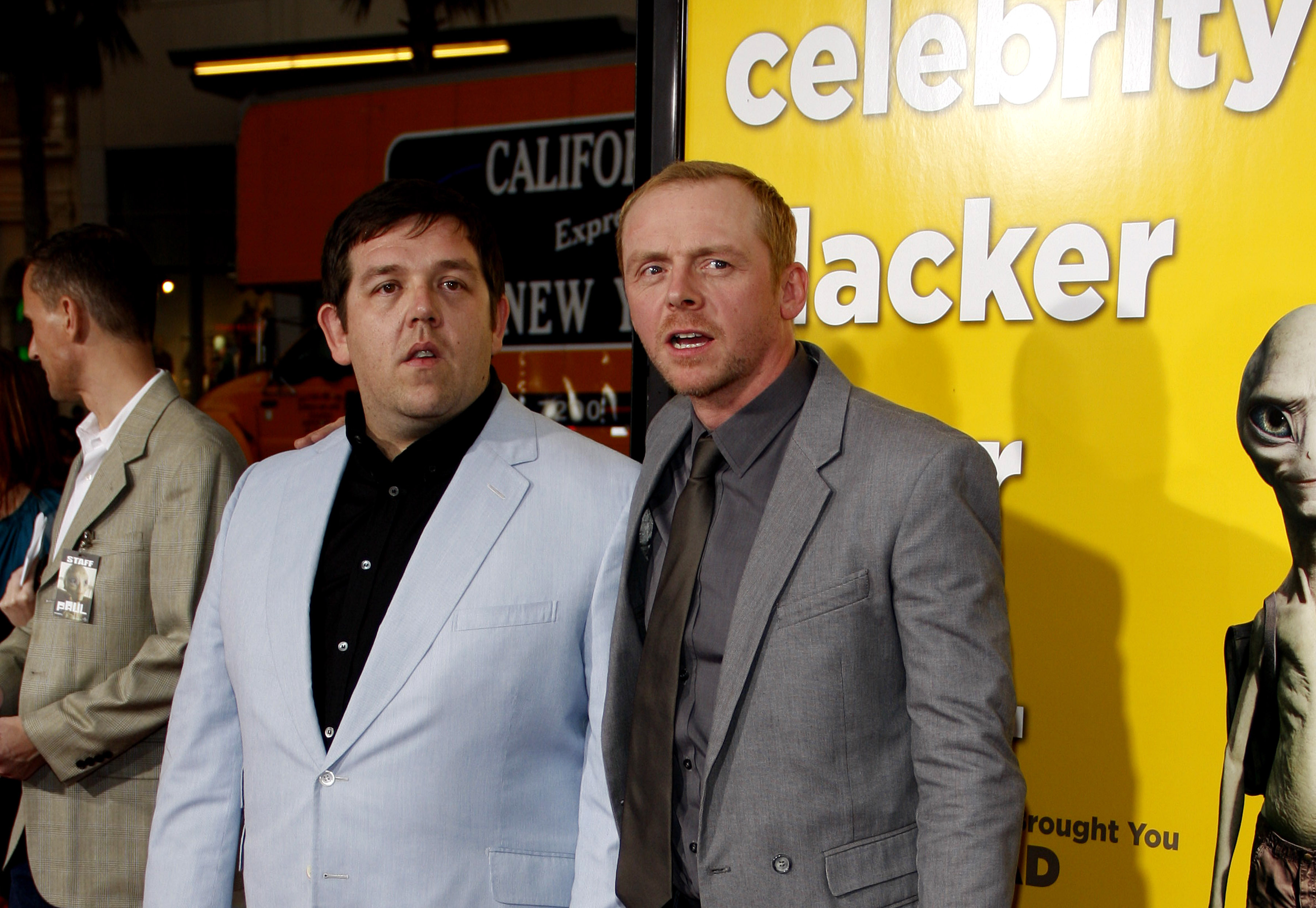 The year's satiric masterpiece came with Hot Fuzz. From the men that gave us Shaun of the Dead, director Edgar Wright, Simon Pegg and Nick Frost married British and American crime and laced it in their own perverse and pointed style of dark humour. This was the year's movie melting pot, a deconstructed of the action film genre which used those pieces to create a new one.

More importantly, it ensured the movie monopoly was not limited to Hollywood.

When Ben Stiller turned down the role of Chazz Michael Michaels because he didn't want to do two sports moves in a row, he opened the door for a remarkable and ridiculous on-screen partnership between Will Ferrell and Jon Heder.

Jokes that seemed obvious were elevated. For the role of rival brother and sister figure skate pair Stranz and Fairchild Van Waldenberg, they cast then married couple Will Arnett and Amy Poehler and introduced confused but obvious on-screen sexual chemistry.

The outwardly ridiculous Chazz Michael Michaels ramps it up by ensuring every single piece of dialogue is a gag. Several elements don't make much sense but it is provocative, it gets the people going.

The movie's role was to state the case for the unabashedly ridiculous and there should always be a place for that. Everything in it, from the premise to the soundtrack and the 'fire and ice' costumes, is insane. Above all, it gave Ferrell scope to take his distinctive brand to another level. For that reason it is one of his funniest ever roles with numerous Quotables:

Jimmy: Get out of my face.
Chazz: I'll get inside your face.

Chazz: It's so much more satisfying in the eyes of a small child's, seeing that wonder, as they see you skate out there with a big wizard's head on.

Chazz: Mind-bottling isn't it?
Jimmy: Did you just say, "mind-bottling"?
Chazz: Yeah, mind-bottling. You know, when things are so crazy you get your thoughts all trapped like in a bottle.

Unsurprisingly, the key forces from all four of these films would cross paths in the years after. A year later, Apatow would work with Will Ferrell on Step Brothers and produce Forgetting Sarah Marshall. In 2010, his involvement in Get Him to the Greek sam him link up with Jonah Hill. Simon Pegg would link up with Superbad director Greg Mottola for Paul.

Not every comedy from 2007 was a hall of famer but the overall standard makes it a historic year. It is not so much its ceiling as it is the spread. The centuries defining characters came together to produce some of their best work. 12 years later, they all still pack a punch.

Any of these productions will generate giggles and guffaws aplenty if you rewatch them. We thoroughly recommend you do.

The Rewind
1 day ago
By Eoin Harrington
Explained: How To Watch The Marvel Movies In Chronological Order
The Rewind
2 days ago
By Eoin Harrington
Here's Every Marvel Movie Coming Out Until 2023
The Rewind
2 days ago
By Donny Mahoney
The Saltiest Reaction To Edwin Poots's Resignation And The DUP's Meltdown
Popular on Balls
Football
20 hours ago
By Gary Connaughton
Scotland's Stephen O'Donnell Used Some Strange Methods To Put Jack Grealish Off His Game
Football
19 hours ago
By Gary Connaughton
Manchester United Legend Urges Club To Avoid Delcan Rice Transfer This Summer
Athletics
22 hours ago
By PJ Browne
The Men's 800m At Kenya's Olympic Trials Was Wild