Rank: The Best Fictional Sports Coaches Of All Time

After years of debating, night after night spent arguing and posturing, we're finally looking to find out once and for all who is the greatest fictional sports coach of all the time.

The list is long and decorated but only one can emerge victorious. Ladies and gentlemen, we feature some of the front-runners below but now the task is up to you ... Vote early, vote often! 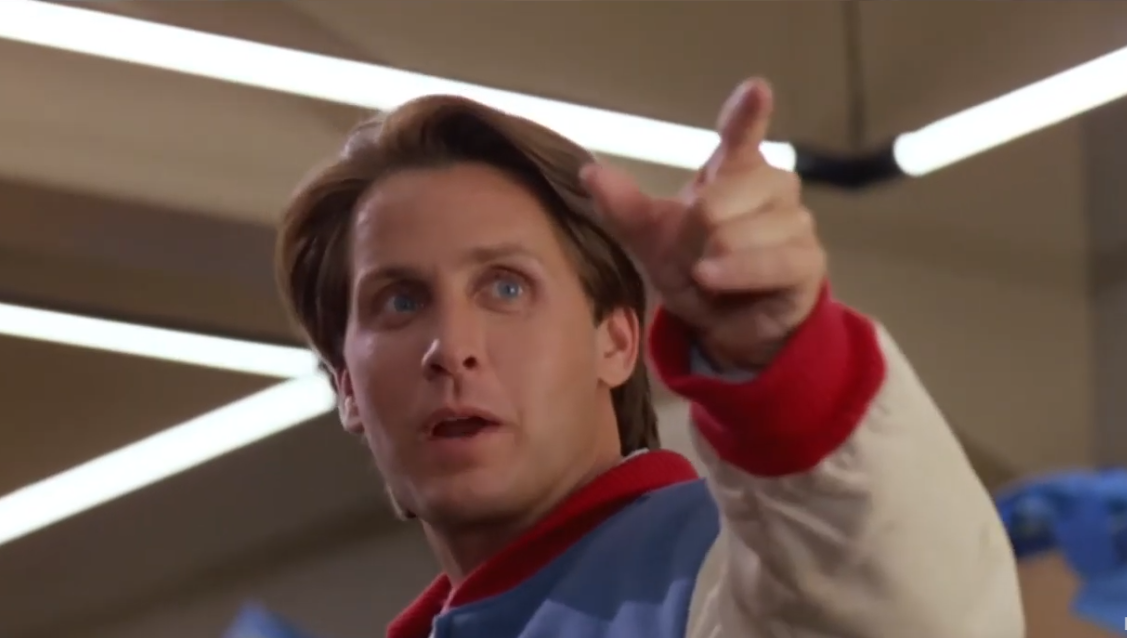 Gifted player in his day, learnt from the best (Hans), unorthodox training methods, willing to learn from his players.

Showed blatant favouritism to Charlie and to the Ducks team in general. There are hundreds of junior ice hockey teams in America and yet nearly all of the Ducks end up on Team USA? Give over.

Every time you touch the ice, remember that it was Hans who taught us to fly. 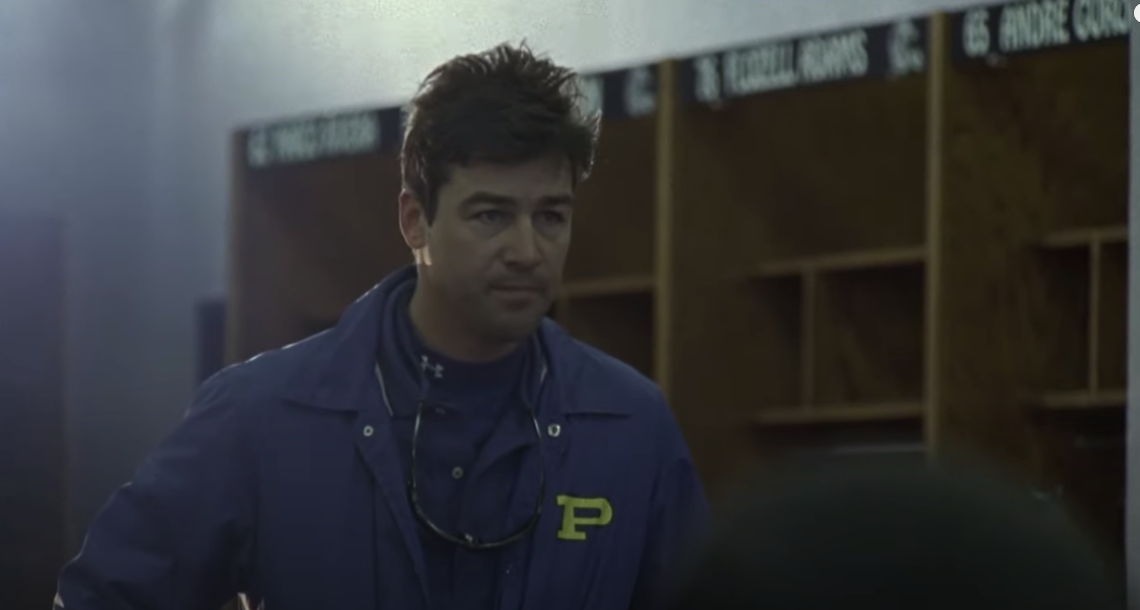 Doesn't have the full respect of those in power and will inevitably be replaced by Joe McCoy. 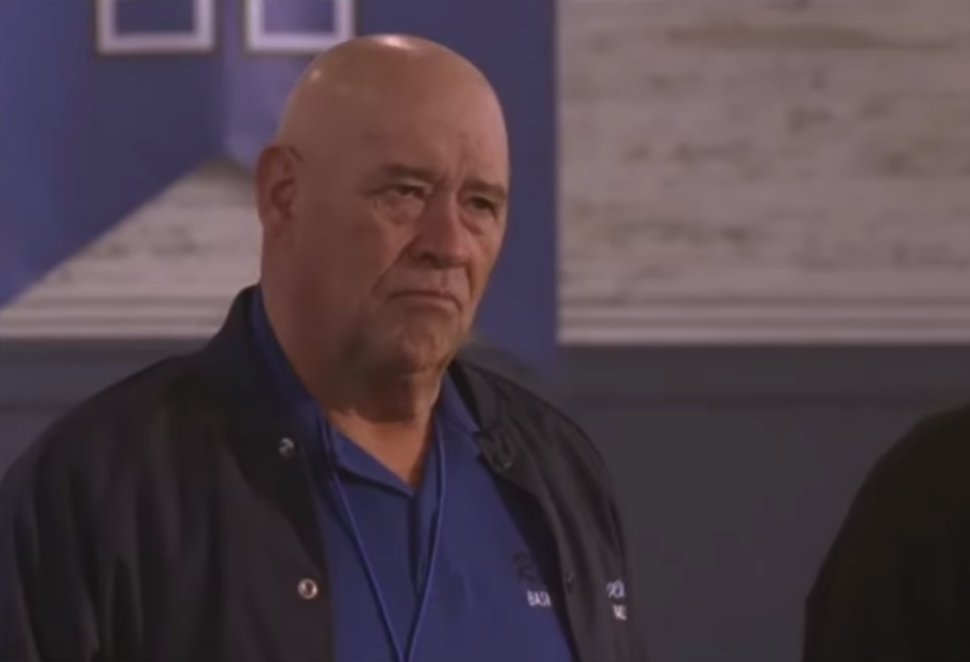 No-nonsense attitude, will give you advice on women and just about everything else.

Nowhere near as charming as other candidates. Not willing to win at all costs. His preoccupation with making sure his star player didn't die from his heart condition almost cost his team the state championship.

You have made a hell of a comeback. You played as team. Even if we lose this thing, it's still a damn fine moral victory. Now, maybe that's okay with you. Maybe you want to look back and tell your grandkids about the state championship you almost won.

Motivator, speech giver, a man who's been there and done it.

Pissed away all his money, chased away anyone loved him, can't stand to see his own face in the mirror.

And I know if I am going to have any life anymore it is because, I am still willing to fight, and die for that inch because that is what LIVING is. The six inches in front of your face 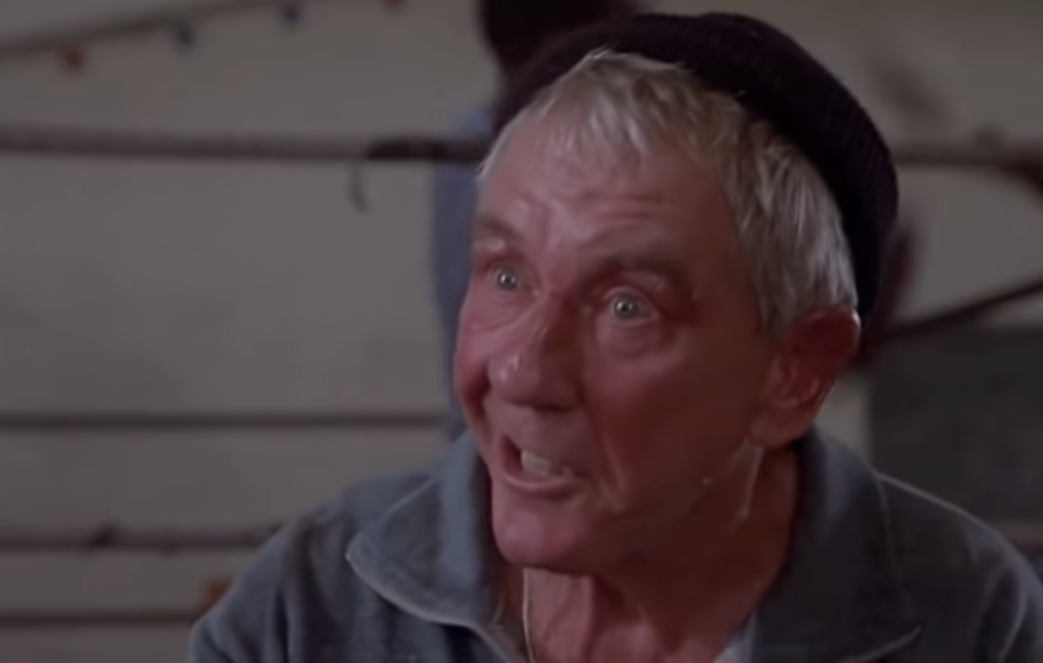 His old school methods turned a nobody into the heavyweight champion of the world. Secretly cares about his fighter.

Jaded, long in the tooth, almost let a future world champion slip through his fingers.

GET UP YOU SON OF A BITCH, because Mickey loves you. 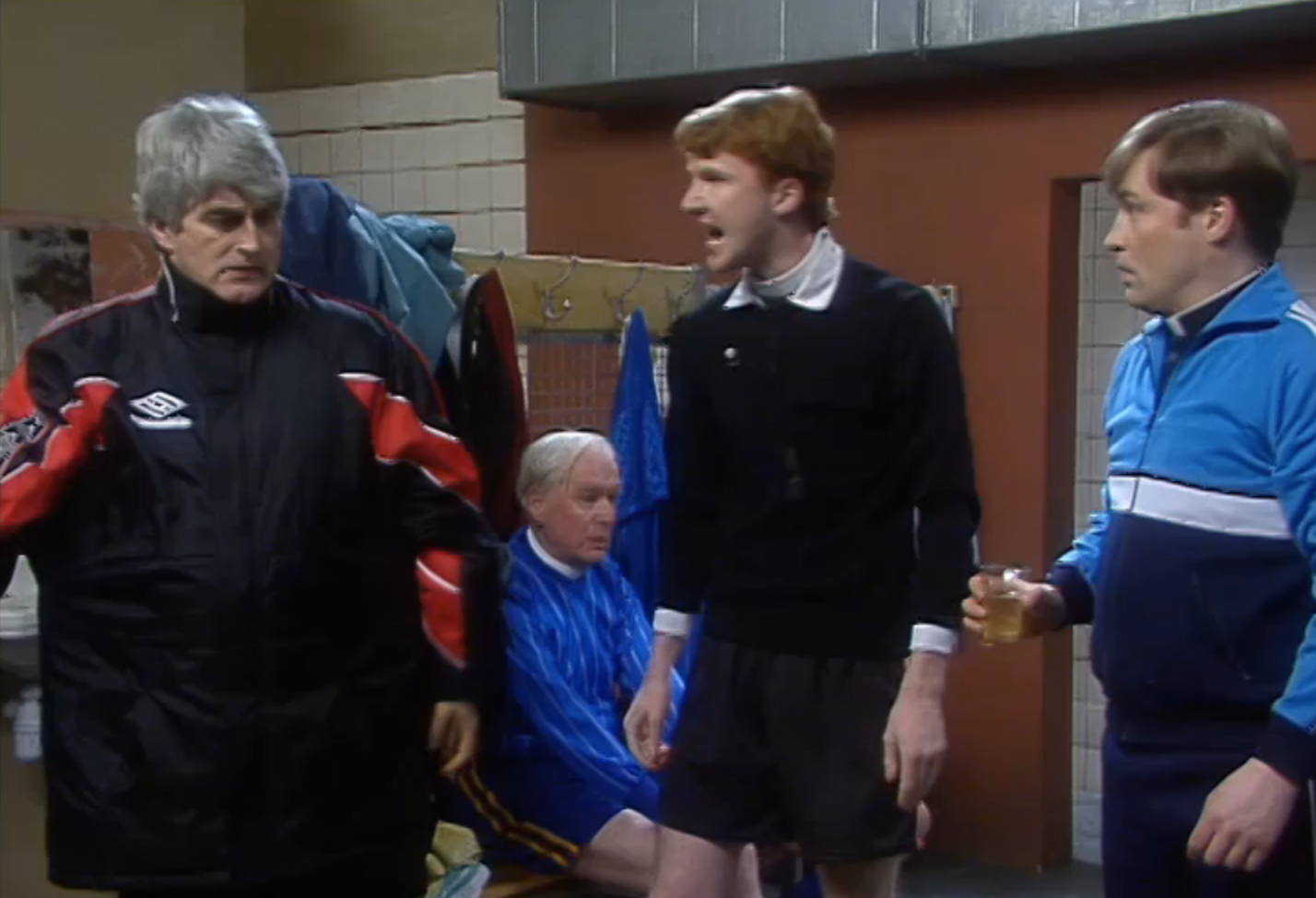 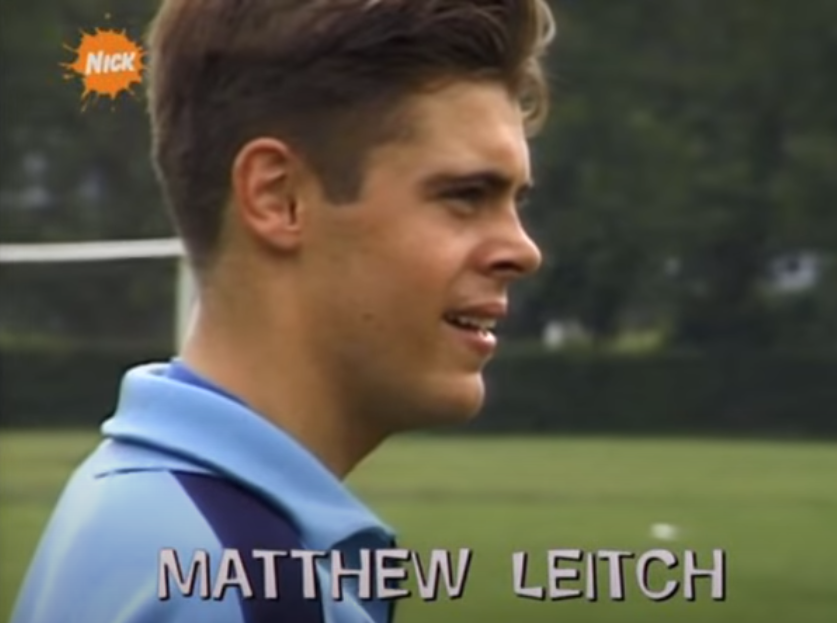 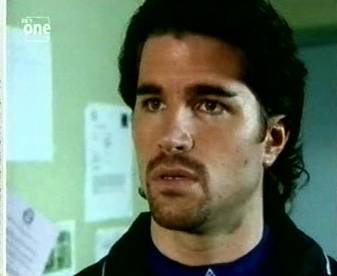 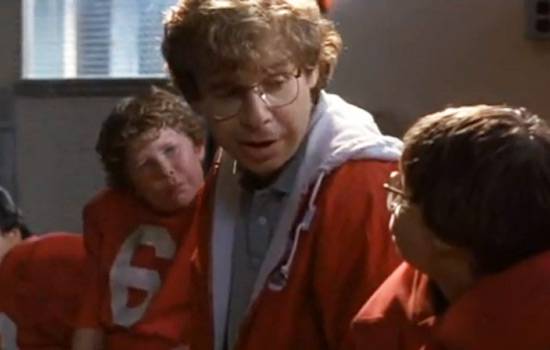 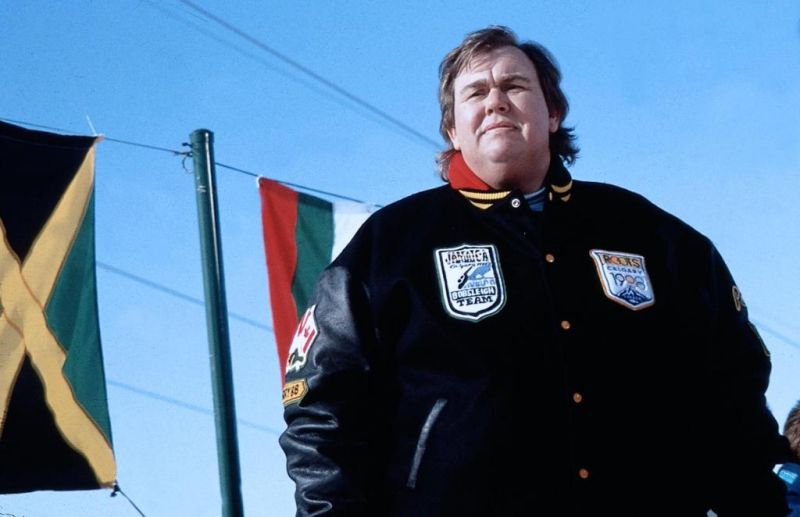 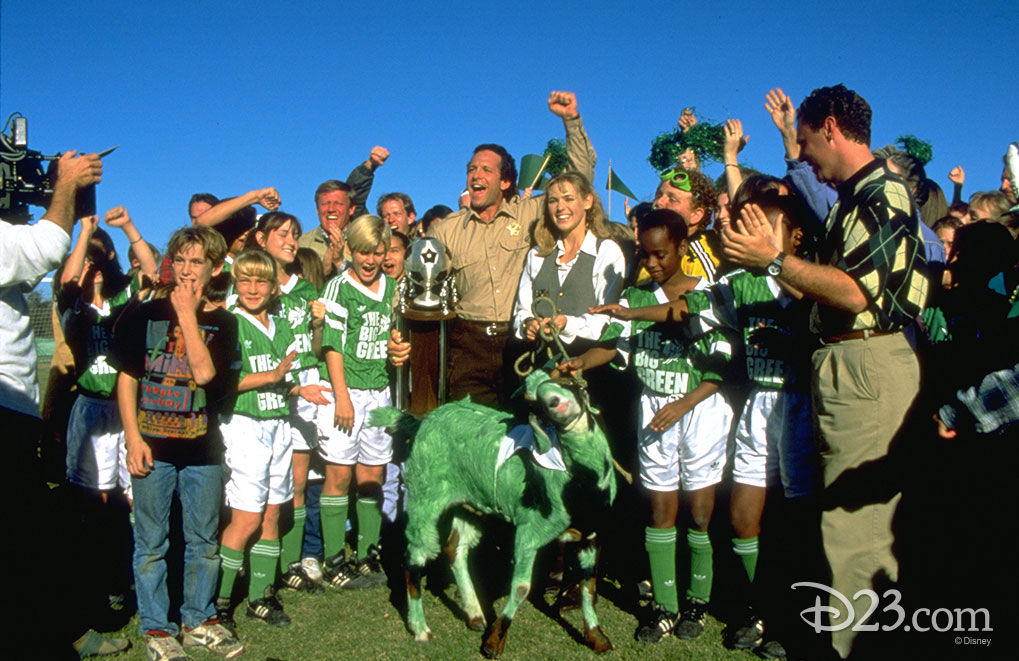 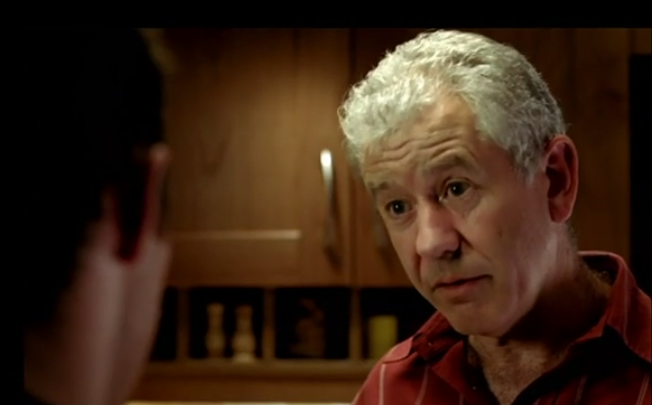 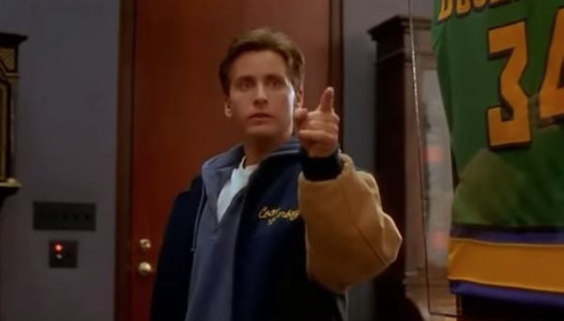 The Rewind
1 year ago
By Balls Team
Take "The Big Dream Team Quiz" And Test Your Harchester United Knowledge
Popular on Balls
Rugby
2 days ago
By Colman Stanley
Keith Earls Shares Story That Captures Andy Farrell's Decency
Football
1 day ago
By PJ Browne
'If He Continues With Performances And Goals Like That, Stephen Kenny Will See It'
Football
2 days ago
By Eoin Harrington
Quiz: Name Every Player To Score In A Champions League Final
Football
19 hours ago
By Gary Connaughton
Portsmouth Likely To Retain Gavin Bazunu This Month Despite Championship Interest