The Late Late Show paid tribute to Cranberries star Delores O'Riordan ahead of what would have been her 50th birthday next week on Friday night.

Emma Langford, Kellie Lewis, the Irish Chamber Orchestra and the Lineup Choir were all involved in a musical tribute to the rock icon together.

During their cameo on the Late Late Show, the tribute act played the Cranberries hit songs ‘Goals’ and ‘Zombie’.

The group were also joined by O'Riordan's mother Eileen and her long-time Cranberries bandmate Fergal Lawler during the show.

“She was a beautiful baby," Delores' mother Eileen said on the Late Late last night while reminiscing on the life of her daughter.

I remember the day I brought her home from hospital in the carry cot. She was very good as a baby.

She was a bit of a tomboy when she started walking and talking. Bit of a rebel. She was involved in everything. A musical child. Always liked to sing.

She always wanted to be a singer/rockstar/a musician. She played the organ in the local church and I remember we had confirmation — not our confirmation.

She sang for the Archbishop. When he came out everyone wanted a photograph and he said ‘I am not having any photographs until I see the girl who sang Panis Angelicus.‘

Twas then I knew she had something special. She was about 12 at the time. She sang after (as an adult) for the Pope. I was very proud.

And despite losing her daughter, Eileen admits that she has not shed a tear as of yet since Delores' passing.

I would cry about Molly (her granddaughter) going away and that but I can’t cry after Dolores. I haven’t cried yet. I have no idea (why).

In her last few years she was sick so maybe that is it. She is happy now.

I am sure she is happy now. I talk to her and pray to her all the time.

A class tribute to an even better musician.

SEE ALSO: A Load Of Cracking New Movies Have Just Landed On Netflix 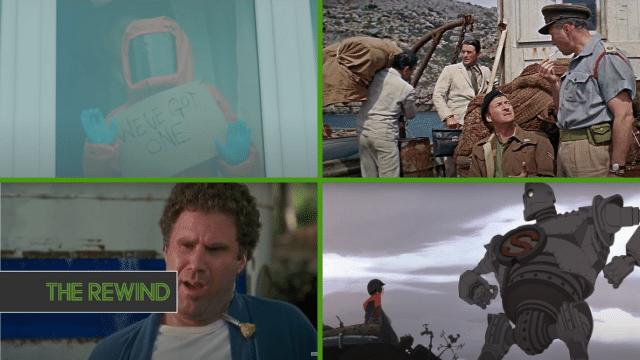