Dublin can be a wild enough place on a Saturday night at the best of times, but we're not sure that a military exercise has ever been carried out in front of one of the city's most iconic pubs.

We are of course talking about O'Donoghue's and the Taiwanese military, a natural pairing.

You're probably rightly questioning if we have lost our minds with this line of thought, but it can all be explained with a video that has been doing the rounds on social media today.

The clip shows members of the Taiwan military participating in practice drills in what is apparently a mock town. All standard enough stuff, except you can clearly see the iconic front of the Merrion Row watering hole in the background.

You can watch the clip below.

Urban warfare demo in today’s #Taiwan military drills - some 90% of the population live in cities so platoons train specifically for this scenario. In a mock up town, troops try to storm buildings guarded by snipers. & of course there’s a 7/11 for added realism pic.twitter.com/rgSitrayAJ

We have no idea how O'Donoghue's ended up being chosen as the model for this exercise, or why they went through the bother of constructing an exact replica of the pub's front. 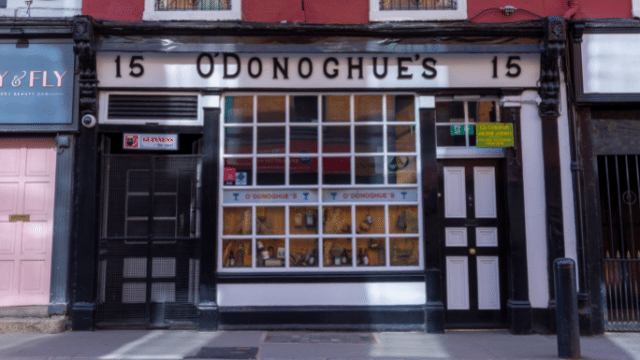 Presumably they were in the mood for a few creamy pints of plain.

We're already eagerly anticipating the prospect of another Dublin pub popping up in a similar video. Perhaps the South Korean military would fancy a trip to Grogan's?

SEE ALSO: 'Are Ye Doin' A Bit Of Videoin?': Why Tommy Shlug Is A National Treasure 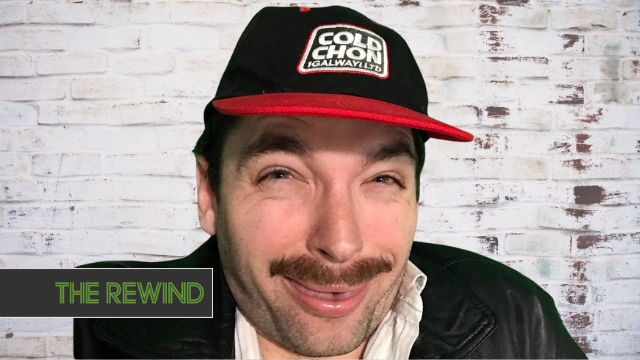