What We Can Learn From The Malcolm Gladwell Backlash

Nothing reinforces the fundamental reality of daily existence more than how we consider other humans. It has been established that very little in life is black or white. The world is a place of complexities, an entire Dulux colour chart of greys.

Malcolm Gladwell encapsulates said murky grey area perfectly. The reaction to his work is a shining example of our incessant need to see everything as binary. Good or bad. Right or wrong. An era where outlandish statements and definitive narratives are the currency which forms the bedrock of popular discourse. 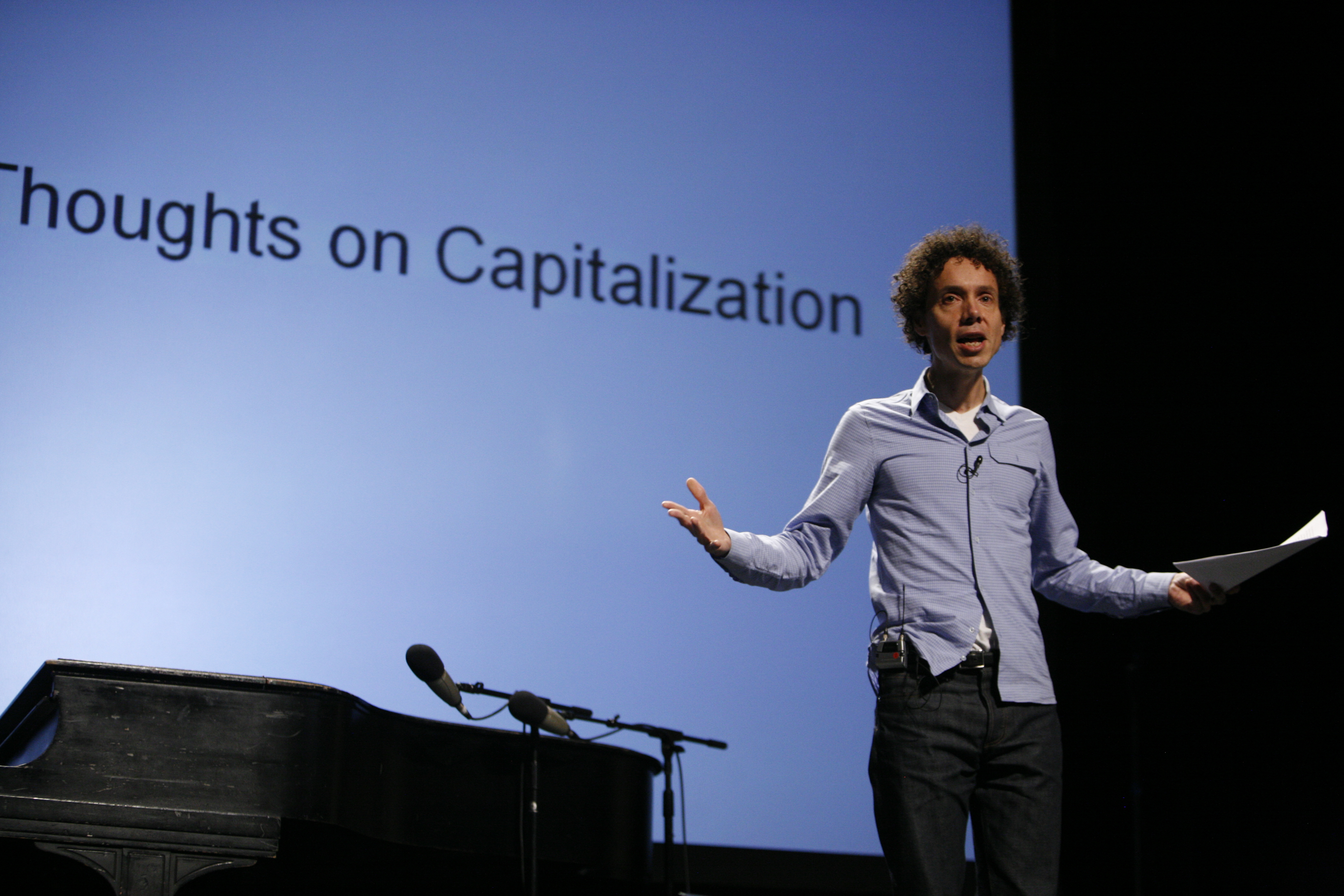 Gladwell is a pop-science author and podcaster who rose to fame after two books, “The Tipping Point” (2000) and “Blink” (2005), established his unique formula. It has always been anecdote-heavy and aimed at demystifying academic thinking.

The success of his early writing earned the Candian a reputation as an intellectual forefather. After six years, he has returned with a new book Talking to Strangers. This time, the reviews have not been kind.

The thesis of the book is that we have strategies we use to make sense of our friends and they work well in that context. However, they work badly when they are applied to strangers. It goes on to argue an enormous number of the controversies we encounter today are as a result of failed conversations between strangers.

The backlash against the book has been swift and merciless.

The Telegraph's Tim Smith-Laing labelled it a reminder that "what the publishing industry terms 'non-fiction' is by no means synonymous with 'true'. The distinction has seen Gladwell become perhaps the most serially debunked writer of modern times."

"Malcolm Gladwell, whose job it is to be puzzled by banalities and then replace them, after a great pseudo-intellectual circumambulation, with banalities."

Like all of his previous work, Gladwell relies on famous incidents to strengthen his case. One such tale comes from Texas in 2015 and a young black woman named Sandra Bland. She was pulled over for a traffic infraction by Brian Encinia, a local cop. It goes poorly and eventually, back-up is called and she is forced out of her car and arrested. A few days later, Bland was found dead in her cell.

At the heart of the issue between the pair, according to Gladwell, was the fact that "they were strangers to each other.”

Poole takes particular issue with Gladwell's treatment of this case and the one involving Brock Turner, the Stanford college student who was caught sexually assaulting an unconscious woman.

"This book is not exclusively about standing up for the unlucky men who accidentally do bad things just because the 'stranger problem' is so lamentably intractable. "

The novel is full of sweeping statements and loose connections to academic papers. Andrew Ferguson in the Atlantic fixates on this as a failing.

Other peoples’ sketchy statistical manipulations and the far-fetched results he’s managed to cull from social-science journals. The data, taken uncritically, served to buttress anecdotes that were intended to dramatize some general truth about the human animal.

The thing is, this has always been Gladwell's approach. He said as much during an appearance on the Bill Simmons podcast.

"David Epstein, David is the guy who reads everything before he writes a book. So he does an insane amount of reading to master the field before he wrote Range. God knows how many, he must have spent a year reading. I don't do that. I am much more selective."

Gladwell maintains often criticism of his work is the result of a misunderstanding or poor communication. Another inescapable part is this often projected status and regard he is held in. Gladwell has been marketed and lauded as a genius, leaving little room for error.

In truth, he is a journalist trying to democratise complex ideas. It is not groundbreaking as much as it is information gathering. His work will be interesting and it will be flawed. It should be taken with scrutiny and a pinch of salt. At the same time, that shouldn't reduce it to worthless either.

The choice is more complex than einstein or clown. As much as we engage with his work, we should engage with his critics. In the midst of it all, you might find a balance most suited to reality.

SEE ALSO: The Bernard Shaw Is Closing And Dublin Is Dying