Quiz: Name These 15 Famous Characters From The Office

If The Office - the American Office, that is - isn't the greatest comedy of this century, it is definitely the most rewatchable comedy this century.

Of the 201 episodes of the show, there's a hardly a dud. The creators of the show stood on the shoulders of the Ricky Gervais 'Office', and took flight in so many weird and wonderful ways.

And while the show is largely about Michael Scott's genius as a leader and Dwight's madness and Jim and Pam's unspoken love, it's also about all of the brilliant supporting characters who make Dunder Mifflin tick. But how well do you remember their names?

In the quiz below, we've given you photos of 15 stellar supporting characters on The Office. Can you name them all? 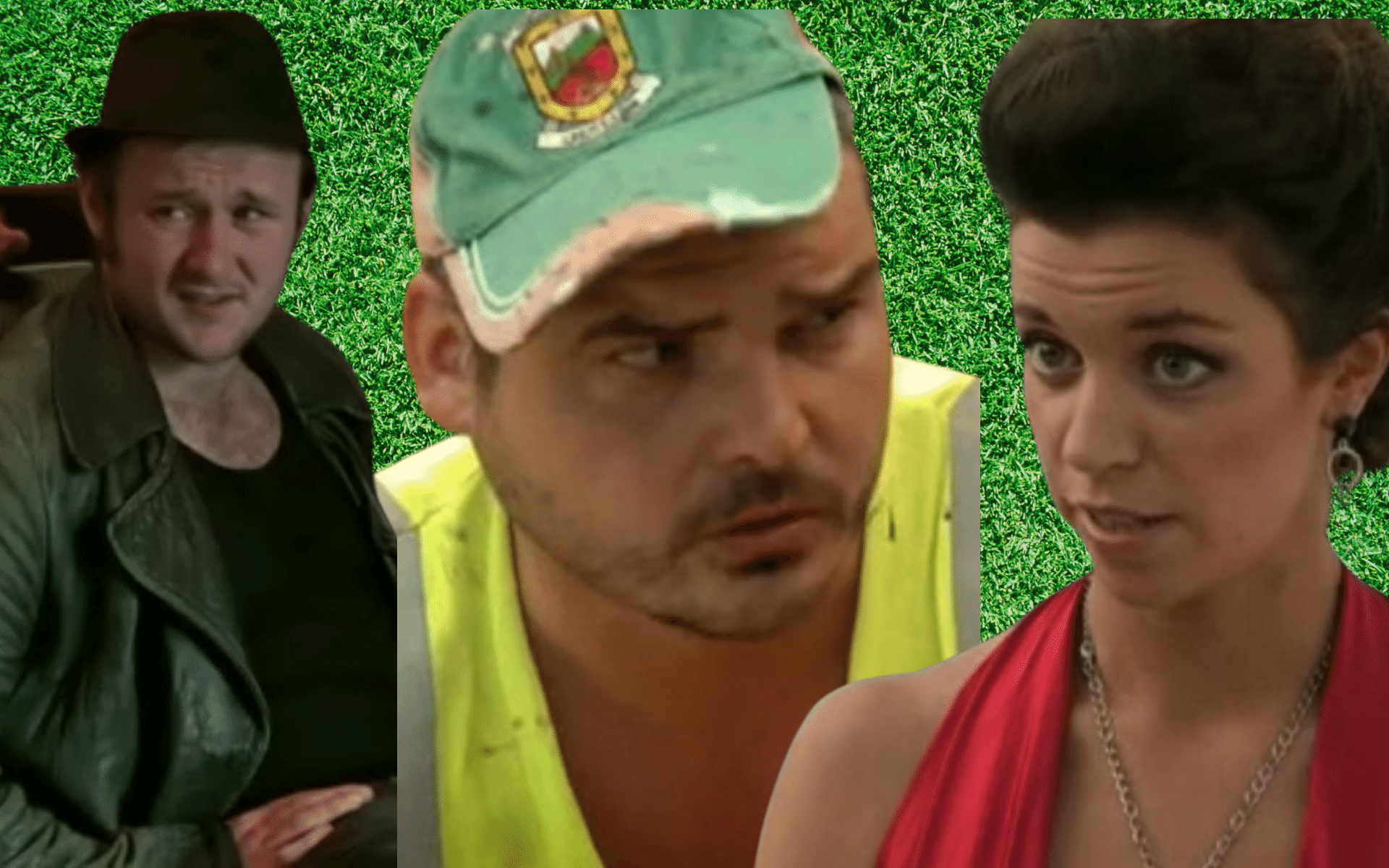