Republican Elected To Office In North Dakota Despite Dying From Covid

We are in limbo this morning. Even though none of us pay taxes to the US Treasury or breathe American oxygen, the US presidential election feels like it will have an enormous effect on the shape of all of our lives for the next four years. The uncertainty over the result leaves us all in a kind of manic uncertainty.

While this election might not have provided us with a certain winner, it has nonetheless provided clarity on the weirdness of the American people and their political system. 'The world's oldest democracy' has again shown off its eccentric side in the past 24 hours. By far the most unusual  electoral result of 2020 took place in North Dakota, where David Andahl was elected to the state legislature. Andahl died from covid-19 back in October and will not be able to fulfil his democratic mandate.

Republican David Andahl, who died from COVID-19 in October, has been elected to the North Dakota House of Representatives

His mother Pat described her son like this to the Associated Press in October.

He had a lot of feelings for his county ... and wanting to make things better, and his heart was in farming. He wanted things better for farmers and the coal industry,” she said.

Andahl's death occurred too close to the election date for him to be removed from the ballot. He managed to win 35% of the vote despite passing away in October, which says a lot about his popularity and the divisions in America. 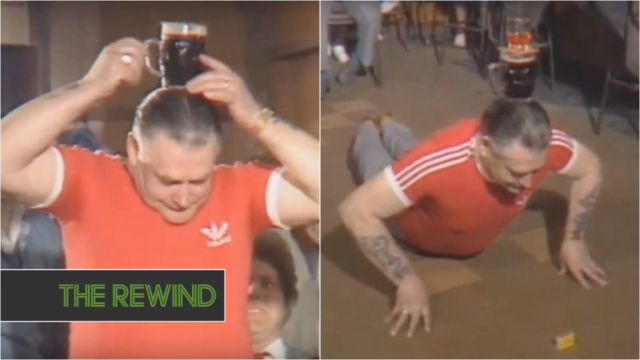