There has always been a slightly confrontational quality to being an Oasis fan. It doesn't have quite the same feeling as simply liking any other successful band.

It's normal that every rock band that breaks into the mainstream and reaches stadium-level fanfare will have just as many detractors as they will supporters. But it’s less common to attach yourself to a band that openly and regularly declares themselves as the 'best band in the world' while denouncing pretty much everything else as 'shit'. That abrasiveness adds a certain edge to the act of declaring yourself as a 'fan'.

As a near-lifelong Oasis fan and defender of the Gallagher brothers’ abrasiveness, the media spat involving Noel Gallagher and Lewis Capaldi as highlighted in his recent interview with Variety has made me realise something that I had often argued against over the years.

That Noel, in fact, is actually a bit of a twat. And he’s not nearly as funny as he thinks he is. Or certainly used to be. 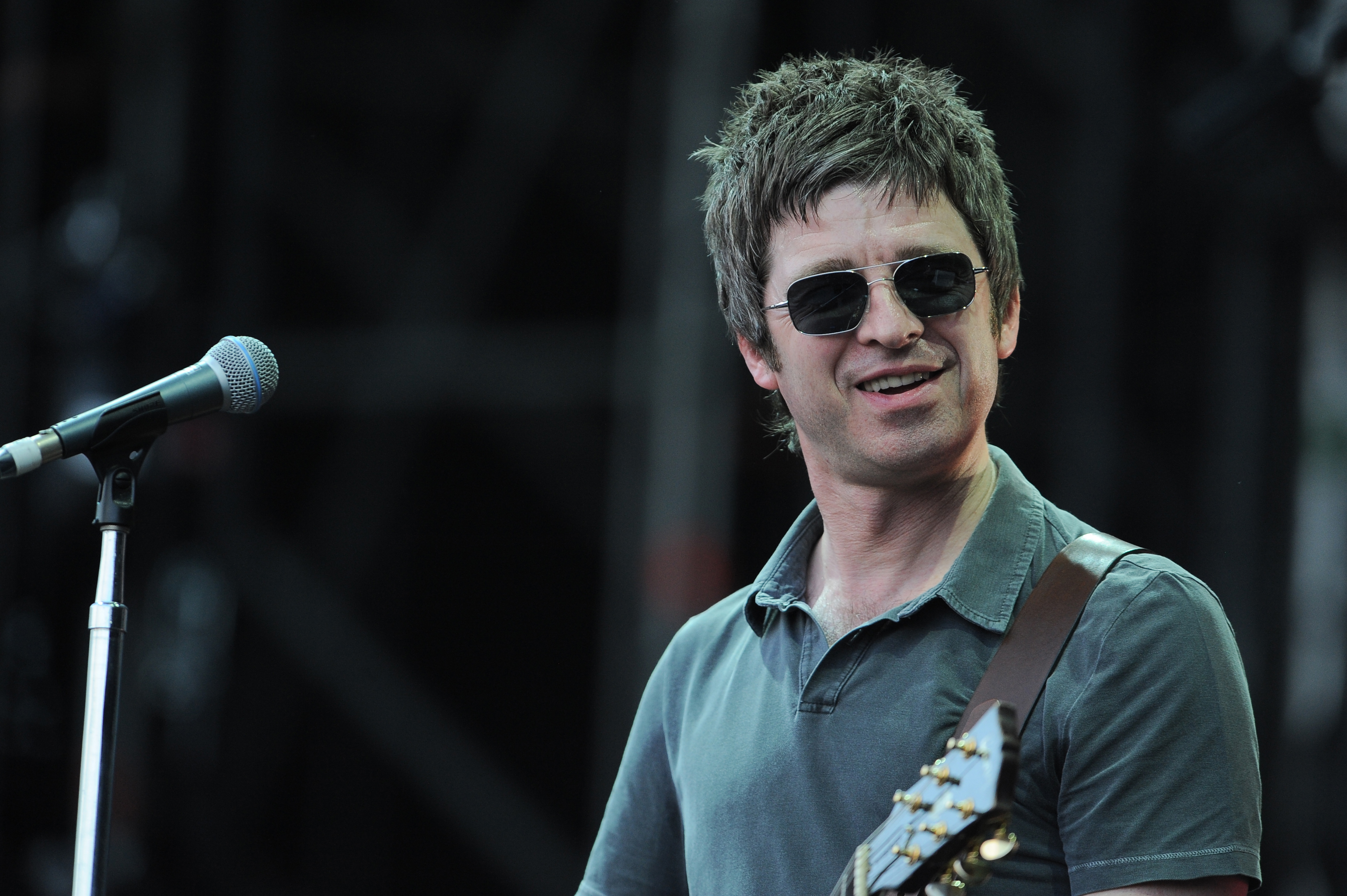 The reason he used to be funny was because when he was insulting other musicians he was usually punching upwards or at least sideways, and there was something endearing about working-class Mancunians producing these amazing songs while tearing strips out of other pretentious celebrities. It’s hard not to laugh at his descriptions of Jack White (“he looks like Zorro on doughnuts”) or Kylie Minogue (“a demonic little idiot”) for example.

But Noel is no longer a working-class upstart trying to take on the world. He’s a 52 year-old multi-millionaire, married father of three, who has been living in London for more than 20 years. Now in an effort to promote his new EP, he is publicly body-shaming and insulting the appearance of a 22 year-old who has only been famous for about a year. Gallagher has a daughter who is only three years younger than Capaldi. It’s all a bit…weird.

F-ing Chewbacca should enjoy his 15 minutes...Let's hope she (Gallagher's daughter Anais) doesn't have his looks. Or his girth. I'm not going to allow that. She's gonna have a bad day soon if she wants to be Lewis Capaldi when she grows up.

Thankfully Capaldi doesn’t seem to care (even though his music IS a bit 'wank') and his hilarious entrances at the Glastonbury and TRNSMT festivals have rightly put Noel in his place. But a little part of the Oasis fan in me winces at how ridiculous one of my musical heroes has made himself look.

Anyone who has told someone they don't know very well that their favourite band is Oasis has probably felt that slight nervousness at the response they'll get. Not the same nervousness that Dougal had when answering Father Damo. But a nervousness because there's always a decent chance you'll get that slightly judgmental 'Oh right' or 'Really?!’

Probably because for anyone who grew up in the 90s it's almost too obvious an answer. Or maybe because there are plenty of people who think that Oasis are unoriginal, far more successful than they are talented and the Gallagher brothers are complete arseholes. Even plenty of Oasis fans could accept that there is at least some merit in each of those arguments.

But to disregard their talent is to ignore the undeniable reach of at least a dozen of their songs that are as widely loved today as they were 25 years ago. Maybe their level of success does outweigh their musical talent to some degree. But their unique charisma and the aspirational quality of their music connected with almost an entire generation of 90s kids who were inspired to pick up guitars, grow their hair out around their ears and add a second syllable when pronouncing the word ‘shine’. 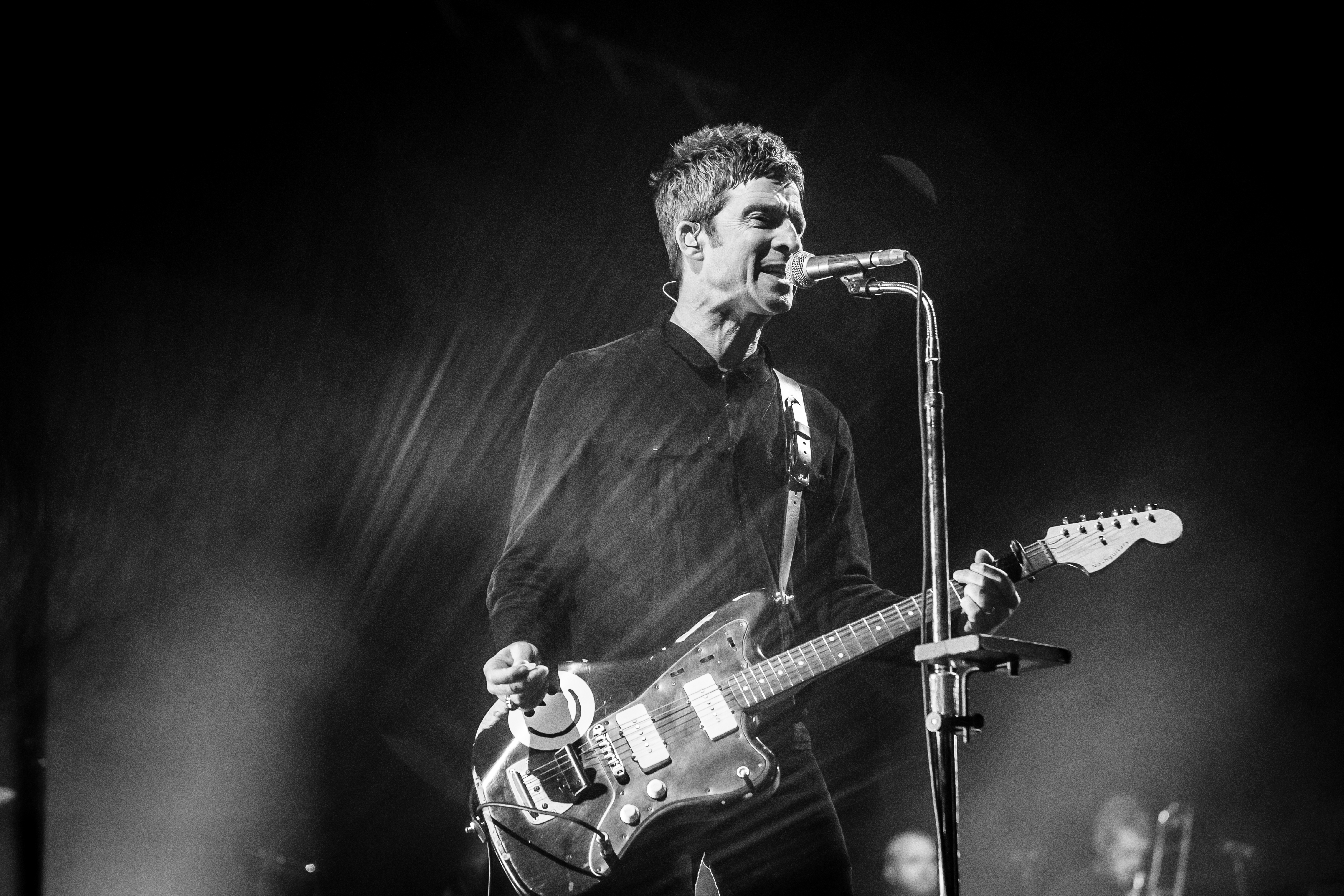 The magic of their first few years as a band has stood the test of time, despite some of the dross that they produced from 1997 onwards (I’m looking at you ‘Standing on the Shoulders of Giants’). So it is quite sad that, in his spare time from being the official club mascot for Manchester City, in 2019 Noel Gallagher is still doing interviews talking about how everyone else’s music is ‘wank’ as he peddles another forgettable release that will play filler at his live shows while most of the crowd wait for those 5 or 6 Oasis tunes he’ll offer them.

In the Variety interview when talking about his creative process, Noel explained how his own opinion is the only one that matters to him:

Maybe he’s dead right. Or maybe his own ego is stopping him from realising that both his jokes and his music lost their luster a long time ago.

Noel once said of Paul McCartney, “one of the best songwriters of all time, has only produced manure for the last 25 years.” Congrats Noel, you’re more than halfway there now.

SEE ALSO: The Result Of Our Vote For Ireland's Greatest YouTube Video

The Rewind
7 months ago
By Gary Connaughton
Watch: Lewis Capaldi's Glastonbury Entrance Was The Stuff Of Legends
23

The Rewind
8 months ago
By Mark Farrelly
The Rewind Recommends: 5 Things You Should Watch/Read Today
Previous Next