Picture: It Wouldn't Be A Liverpool Transfer Saga Without A Fan Altered Jersey

Raheem Sterling's contract discussions have been the cause of much discussion for some time now, but last night's news that the England international intends to inform Brendan Rodgers of his decision to leave Anfield has seen opinions divided across all forms of social media.

Of course, one Liverpool fan took to twitter to raise the question of what he should do with his Raheem Sterling Liverpool jersey, and sure enough he, like so many before him, decided to get creative with the name and number on the back.

Well, that was easier than I expected pic.twitter.com/B5QB5SygyM

Of course, there is still the small matter of Danny Ings actually signing for Liverpool, although that does seem likely.

Here are some other efforts we have seen in recent years: 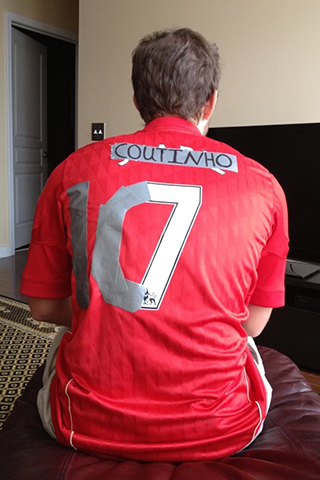 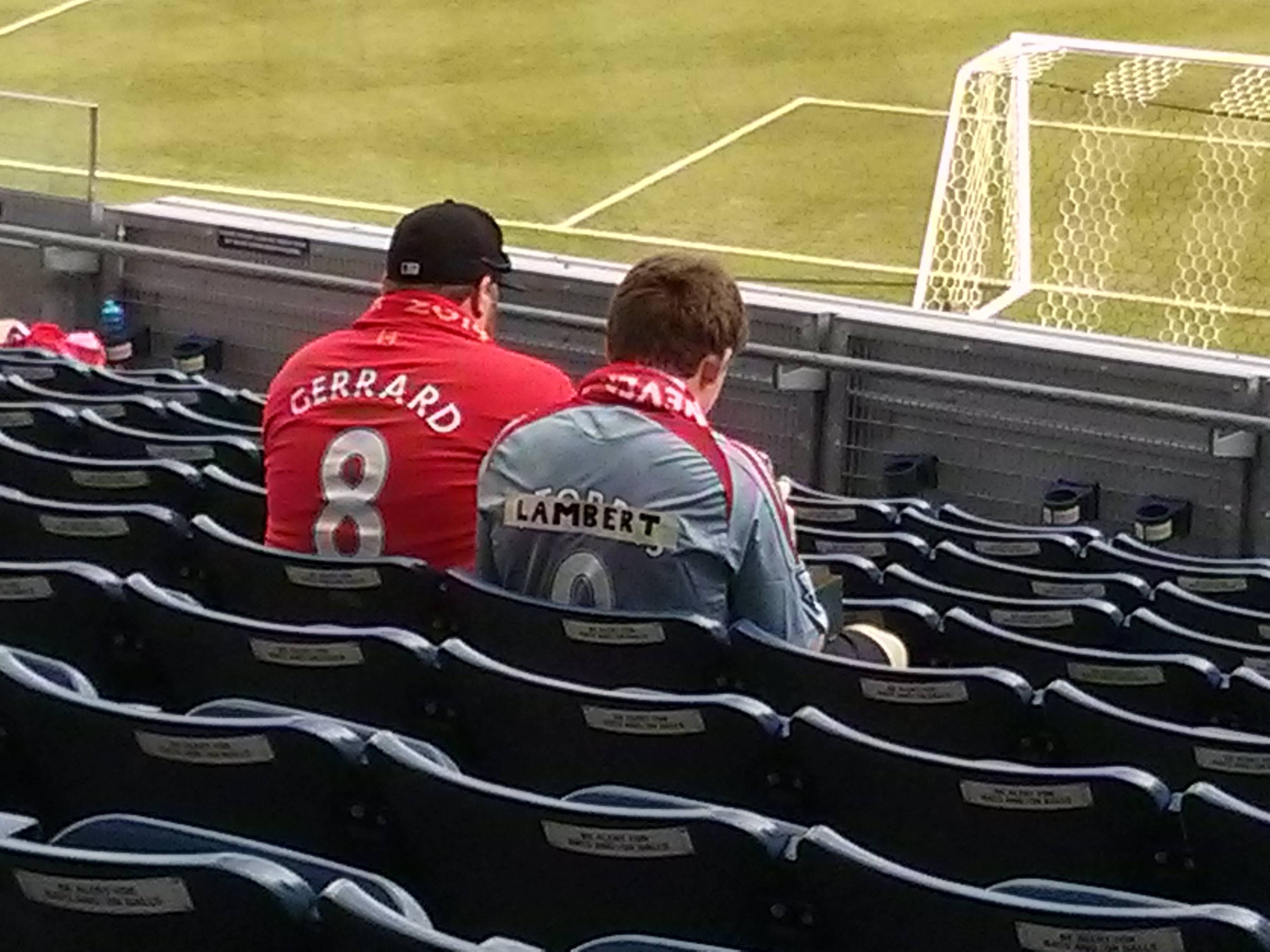