AEW Beat WWE In The Ratings After Head To Head Battle

AEW beat WWE in the ratings for the first time while going head to head against a WWE 'main show' product. They went head to head for half an hour on Friday night, with AEW's Rampage against WWE's Smackdown. Normally the two don't clash but Smackdown aired a special episode for an extra 30 minutes on Friday, overlapping with Rampage.

WWE promoted this half an hour production by making it commercial free and having Becky Lynch face Sasha Banks for the Women's title. They also had Brock Lesnar make an appearance in an act to boost their ratings.

AEW responded by airing a free 'buy-in' pre-show on YouTube before Rampage. On it, Bryan Danielson faced off against Minoru Suzuki. Most hardcore fans would pay to watch that match so the fact it was free made it a huge draw. They also opened Rampage with CM Punk facing Matt Sydal in a match that too was commercial free.

AEW beat WWE in the ratings

This demographic is key as advertisers see these people as holding commercial power, unlike the younger audience that the WWE have pursed of late.

AEW winning is huge news for the young company. They have made huge strides over the pandemic to challenge WWE and they look set to do that now. They've blossomed during the last 18 months while WWE have floundered. AEW had already beaten WWE's developmental programme NXT when they went head to head on Wednesday nights and now NXT have rebranded completely and moved to Tuesday nights last August.

There hasn't been a rating loss like this for WWE since the Monday Night Wars. Perhaps another wrestling war could be on the horizon. 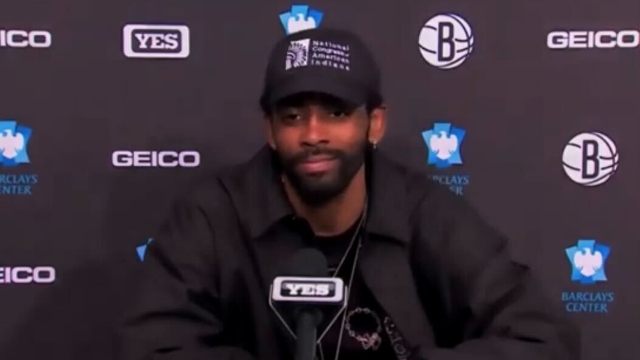 American Sports
2 months ago
By Jonathan Browne
Dublin's Own Session Moth Martina Made Her AEW Debut Last Night
American Sports
8 months ago
By Jonathan Browne
CM Punk Made His Return To Wrestling And It Didn't Disappoint
American Sports
1 year ago
By Ryan Carrick
Is AEW A Real Alternative To The WWE?
Popular on Balls
Football
1 day ago
By Eoin Harrington
'Ronaldo Is A Cod' - Remembering Eamon Dunphy's Infamous 2008 Rant
GAA
17 hours ago
By PJ Browne
The Draw Has Been Made For Tailteann Cup Opening Rounds
GAA
1 day ago
By PJ Browne
Donal Óg Cusack Defends Dublin Hurlers After John Mullane Criticism
The Rewind
2 days ago
By Eoin Harrington
Watch: Brilliant Dermot Morgan Dublin Segment From 'The Travel Show' Resurfaces