Former Ireland U20s rugby player Tadhg Leader has made a big step towards the NFL as he joined CFL side Hamilton Tiger-Cats.

Leader has signed with the Canadian side as a placekicker/punter. Leader spoke with Balls just over a year ago about the new journey he embarked on to become and NFL player.

'Back yourself and enjoy the journey'

Former Connacht player @TadhgLeader is trying to make it as a kicker in the NFL.

Big interview with Tadhg coming up on https://t.co/Ymmo2N0gCz later today. Here's a taster, with some of Tadhg's pigskin kicking. pic.twitter.com/hQf4vkqNKC

Leader is a former Ireland U20 international and played rugby at Cistercian College Roscrea before signing for the Connacht Academy in 2011. It didn't work out for him at the Sportsground and so he moved to Italy in 2014 to play for amateur side  Rugby Badia ASD before moving to America.

He studies in St. Louis before getting picked up by the San Diego Legion of the newly formed Major league Rugby(MLR) in 2018. He would impress in the inaugural MLR season and would be on the move again, this time to Boston to play for the New England Free Jackets.

While at the Free Jackets Tadhg Leader would earn his first call-up to play for the USA national team. He would earn a few caps for the Eagles before making the big decision in 2020 to try and become an NFL placekicker.

Unlike most positions in American football a placekicker or punter rarely gets involved physically in the game. They just come on to kick the ball and go off as soon as the play is done. It's very rare to see a kicker have to make a tackle. They do play an important role however as they are they are tasked with scoring field goals and extra points.

Kicking the ball between posts is a very transferable skill from rugby and it's been rumoured that players could make the jump to American Football over the years, including Ronan O'Gara.

Tadhg Leader however has made the leap to try get into the NFL. His new team, the Hamilton Tiger-Cats play in the Canadian football league and is one of the highest levels of American(they call it Canadian) football outside the NFL. They have a few different rules to the NFL but it is essentially the same sport so it's a big step for Leader towards his NFL dream to sign with Hamilton.

I'm over the moon to announce I've signed with @Ticats of the @CFL! I can’t wait to continue the journey with such a prestigious organization. Looking forward to proudly flying the Irish flag in Canada! #CFL #Ticats #YearOfTheTiger https://t.co/AjTAjARYYA

Their season starts in June and we think there may be a few Tiger-Cat fans cheering Leader on. 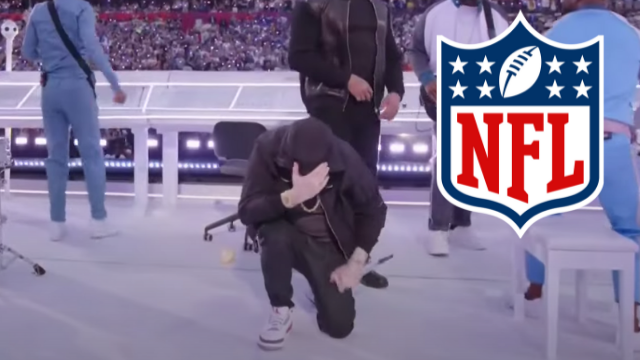