How To Watch Fury Vs Wilder 3: What Time Is It? How Much?

Tyson Fury and Deontay Wilder complete their trilogy this weekend for the WBC and The Ring Heavyweight Titles. Tyson Fury won the last bout in February 2020 after the controversial draw first time around in 2018. These two are arguably the best heavyweights right now and this is one of the most anticipated heavyweight fights ever. So, here's your guide to how to watch Fury vs Wilder 3 on Saturday evening.

When is the fight?

The fight will be on the early hours of Sunday morning, 10th October. Expect the ring walks to happen some time around 3am-4 am Irish time, depending on how long the other bouts go on for.

How to watch Fury vs Wilder 3

In Ireland the fight will be on BT Sport Box Office. It costs €29.99 and will start at midnight. You can book the fight here.

The full card is as follows:

How do both fighters look?

Tyson Fury is coming into this fight as confident as always. He is boasting to the media and taunting Wilder every chance he gets. In the last fight between these two Fury dominated Wilder and won in a seventh round technical knock-out. Fury looked back to his best and the bookies believe it, having him as the odds on favourite to win.

❌ “There’s nothing that can beat me.”

🥊 “The only thing that can beat me is me, by being stupid…”

🚫 “They’re not going to out-gun me, out-strength me, or out-heart me.”@Tyson_Fury tells talkSPORT that no one in boxing can beat him except himself pic.twitter.com/5v9oJxA5TI

Wilder is one of the hardest strikers in boxing right now and in most cases, if he punches you, you stay down. Fury's miraculous recovery in their first bout was amazing and inspirational. Many people have never seen a man get up from such a clean Wilder punch but Fury did. Could he be Wilder's kryptonite? 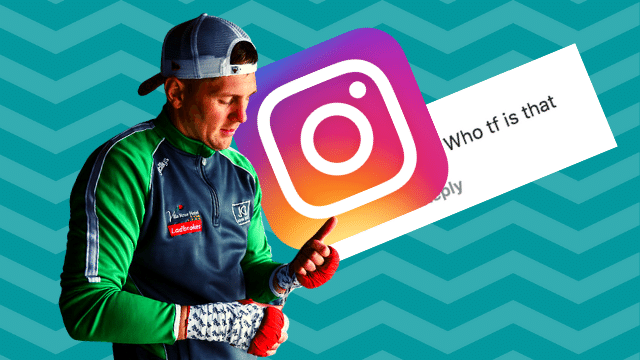