Last week wasn't a vintage week, save for Todd Cantwell wheeling out his two-step celebration against Arsenal, but fear not, as we have a fresh face bringing you seven Fantasy Premier League tips for the week ahead.

Of course, there are midweek fixtures to contend with this week, so expect some Premier League managers to chop and change in order to freshen up their teams.

Leicester City are one of the form teams in the Premier League and considering they're up against Watford in this gameweek, you can expect that form to continue. Kelechi Iheanacho came on against Everton and changed the game, bagging an assist and a goal.

Ayoze Perez made way for the Nigerian on Sunday, as Brendan Rodgers named the same starting XI for the sixth game in-a-row. If Rodgers decides to make it seven in-a-row, then our bet would be to throw Perez back in. However, we think Iheanacho might get the nod. So instead, we've plumped for Harvey Barnes here. The winger can take advantage of Watford's porous defence, unless Graham Stack and Hayden Mullins have sorted it out.

In Sheffield United's past two home matches, John Fleck has been at the heart of the Blades' good work. The Scot has scored twice and picked up an assist in those matches, but his value has gone down ever so slightly since the start of the game.

At £4.8m, Fleck is a cornerstone in the midfield of a team with one of the league's defensive records, all the while chipping in at the attacking end.

This might be a bit of a wildcard, but hear us out. With Tammy Abraham's injury, Frank Lampard plumped for Olivier Giroud to start up front against West Ham at the weekend. It didn't go well, but Batshuayi didn't even make it off the bench. Instead, Frank Lampard played Christian Pulisic through the centre, taking off Giroud for Callum Hudson-Odoi.

We think Frank won't make that mistake twice, and Batshuayi will make his first Premier League start of the season. Aston Villa aren't walkovers, but Batshuayi has the propensity to cause damage. 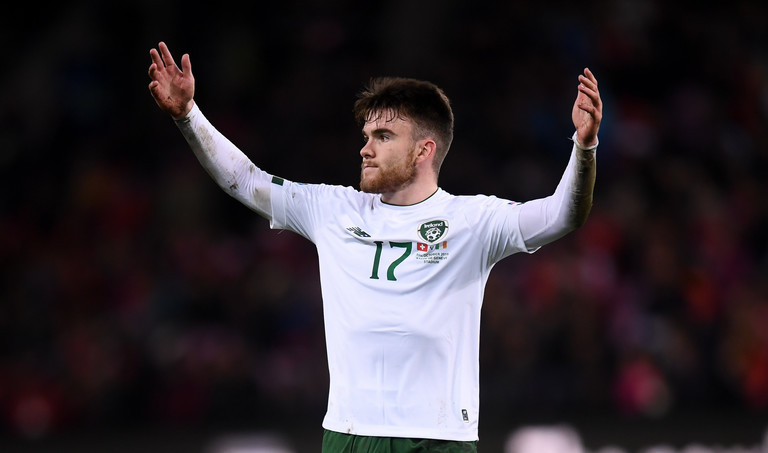 Following a short-term injury, Aaron Connolly found his way back into the Brighton starting XI for their visit to Liverpool. Although he found it tough-going against the might of Virgil van Dijk, Connolly's task will be made considerably easier considering Arsenal's defensive woes.

Connolly's pace and trickery will cause Arsenal all sorts of problems, with the likes of Todd Cantwell and Daichi Kamada causing the Gunners backline problems. Connolly is virtually guaranteed to cause Arsenal nightmares.

Southampton goalkeeper Alex McCarthy has ably stepped between the posts following Southampton's 9-0 defeat to Leicester, but he has yet to keep a clean sheet. This gameweek sees the Saints take on a Norwich side that may be buoyed by their 2-2 draw to Arsenal.

However, they don't have as much firepower (save for Watford) as some of the teams McCarthy has faced in recent weeks. This could mean his first clean sheet of the season.

If we're talking Wolves players, we should really mention Matt Doherty. However, one of their forgotten men has been Diogo Jota, with the winger putting in consistent performances as Wolves have climbed up the table.

Wolves take on West Ham at Molineux, with the Hammers eager to show that their defeat of Chelsea wasn't a flash in the pan. However, we fancy Jota to find space around Raul Jimenez and take advantage of West Ham's defenders being preoccupied by the wealth of attacking options that Wolves have.

Now, Divock Origi has only started twice for Liverpool in the league this season, and has only scored against Norwich City on the opening day of the season. However, there's one thing that Origi does better than most, and that's score in the big games.

The Belgian scored a last-ditch goal to give Liverpool the win in this tie last season. Although we don't expect it to be as dramatic as last season, we feel it'll still involve Origi.