Rumour and hearsay can facilitate all kinds of silliness. After all, this is silly season, where rumour reigns and logic is cast to the background. Today's transfer rumours contain a distinct amount of messing. 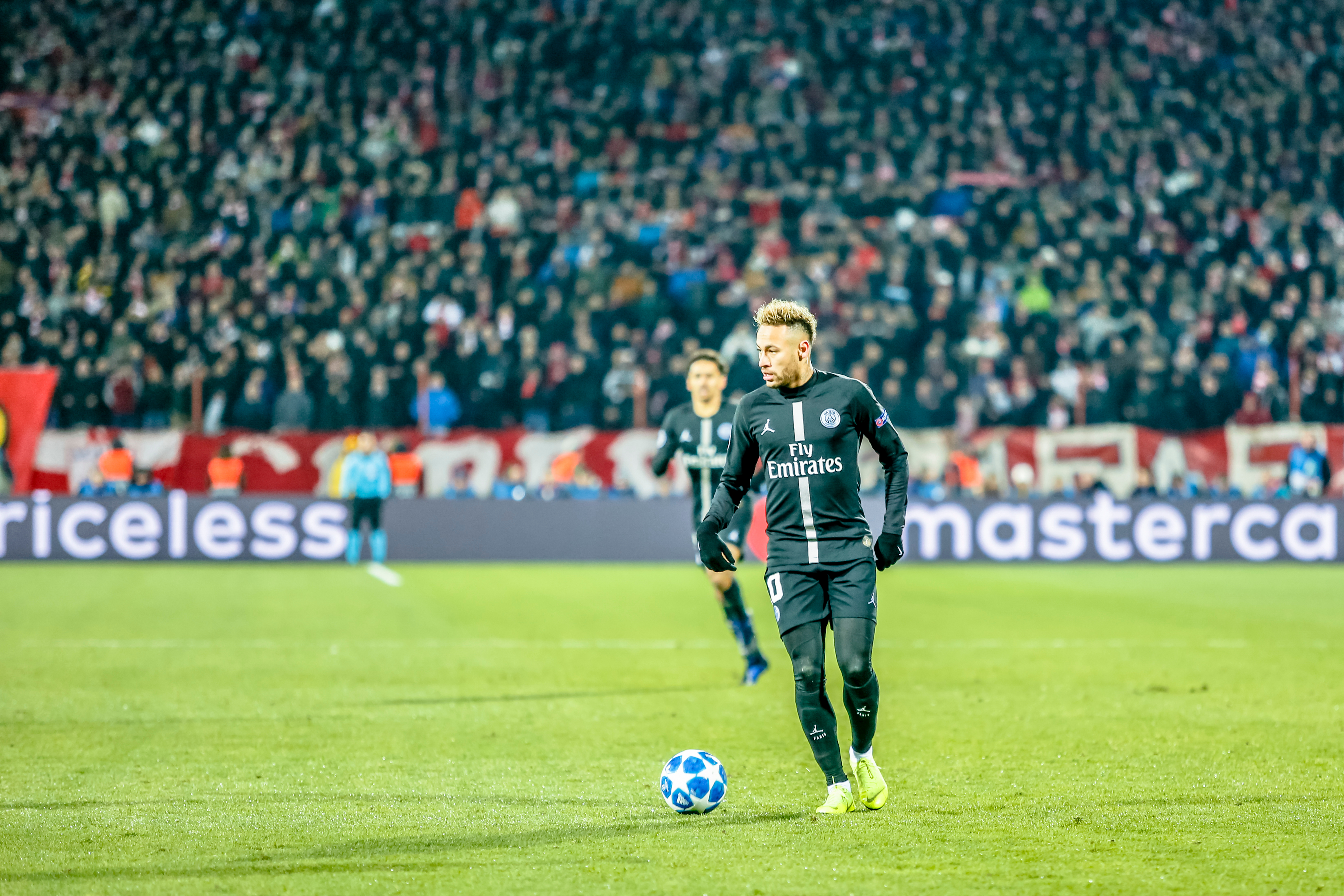 However, Barcelona are facing competition from rivals Real Madrid for Neymar's signature. Madrid could include Casemiro in any potential deal. Nevertheless, a potential deal looks miles away. 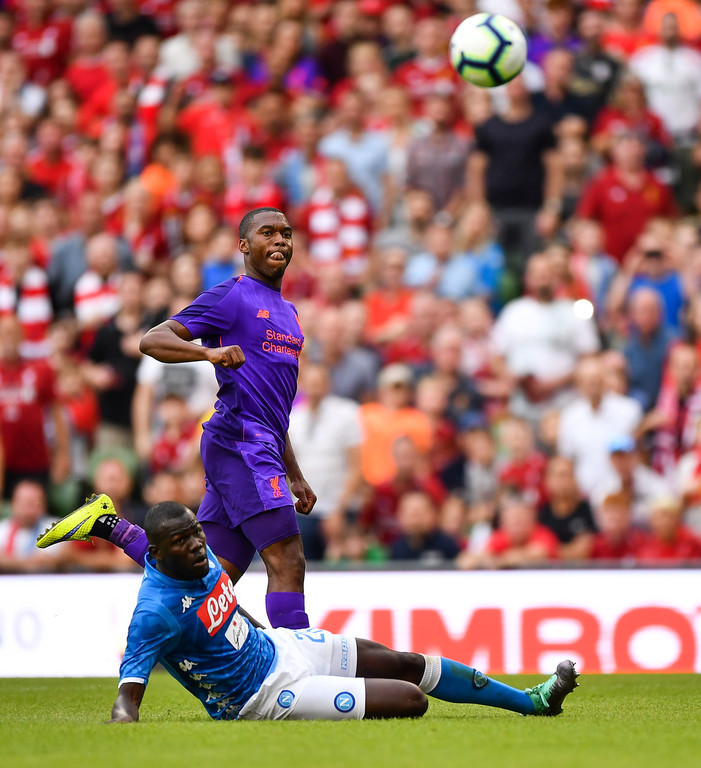 Yes, you read it right, it's Manchester City who are itching to sign Kalidou Koulibaly. The Senegalese defender has been subject to a €94m bid from City, according to Gazzetto Dello Sport. City are on the look-out for a replacement for Vincent Kompany, having been linked to Kostas Manolas and Harry Maguire.

Koulibaly has been a long-term target for City's rivals Manchester United. But, Liverpool could be set to join the race for the Napoli man. 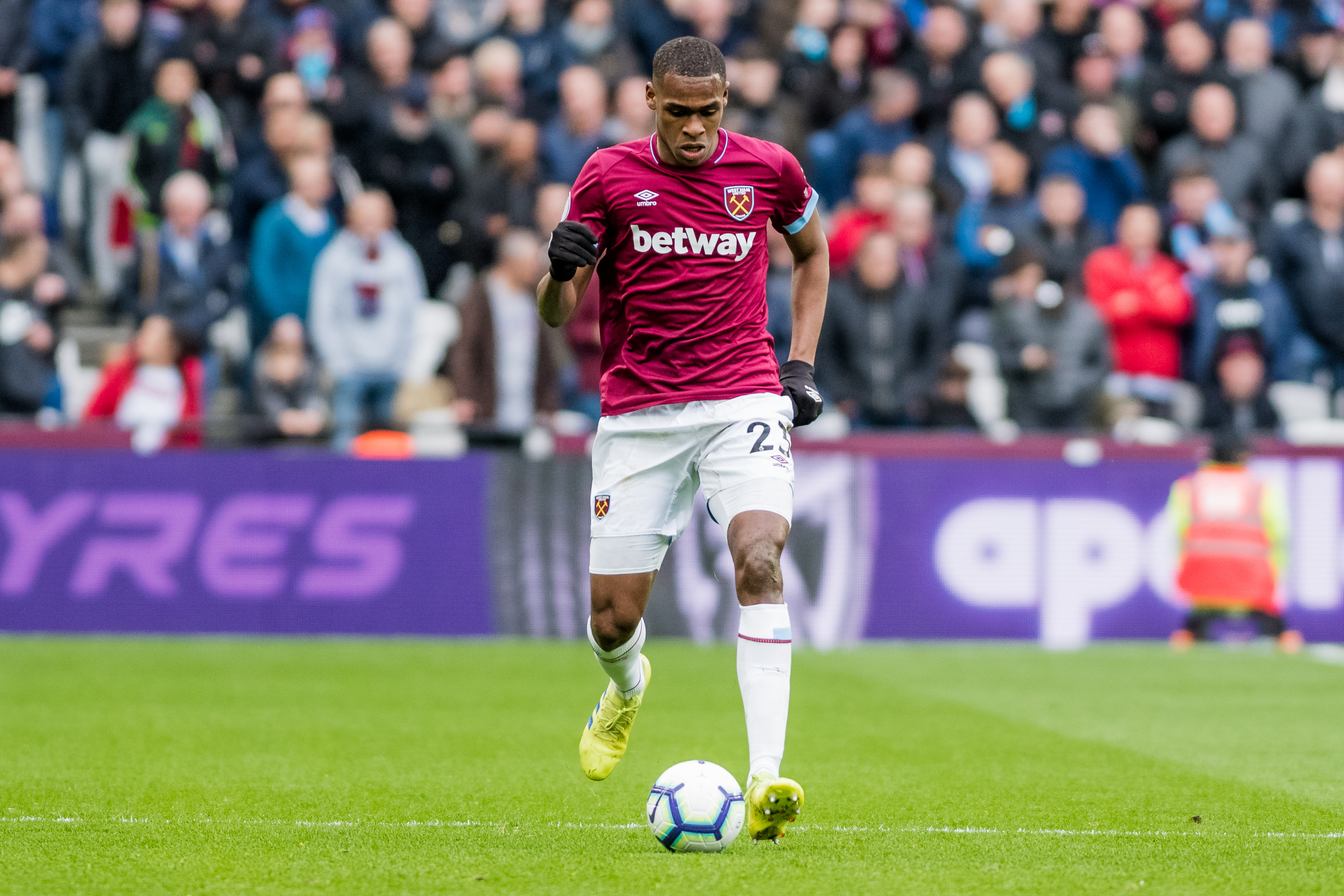 Another day, another centre-back to add to the long list of Man United transfer rumours. This time, West Ham defender Issa Diop is the man in question. United reportedly offered £45m plus Phil Jones for Diop, according to The Sun, bringing the total fee to around £5.

However, West Ham are looking for around £75m for the former Toulouse man. Either that or a deal centred around Anthony Martial and cash considerations. 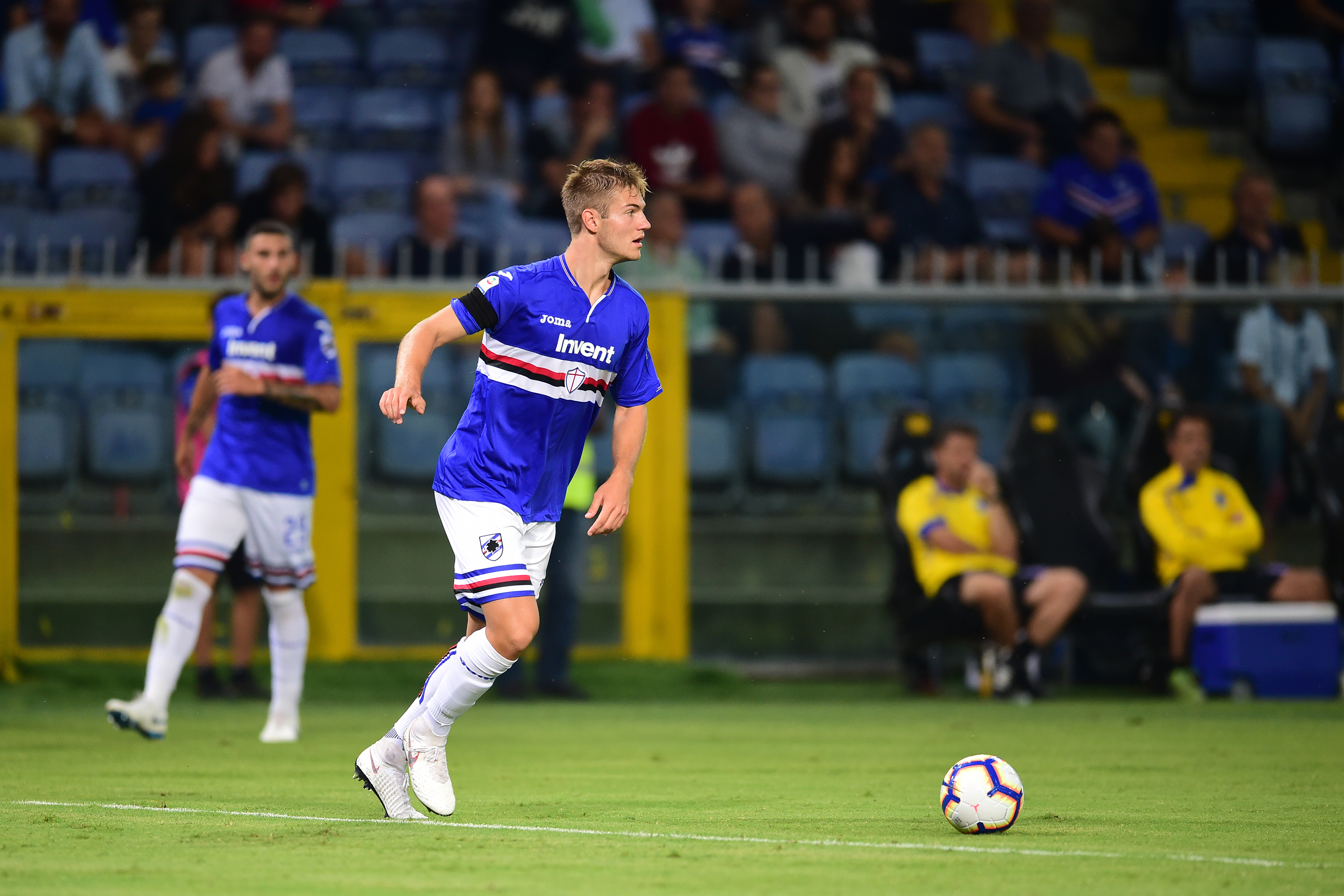 A one-time target of Arsenal, Danish defender Andersen is a target for Tottenham. Spurs have earmarked Andersen as a potential replacement for Toby Alderweireld, according to the Evening Standard. Andersen was a target for Arsenal earlier in the window, alongside Sampdoria teammate Denis Praet.

Tottenham are prioritising the signing of Tanguy Ndombele from Lyon, but negotiations are slowing. However, Lyon are also linked to Andersen, per Gianluca di Marzio. Surely an agreement could be made... 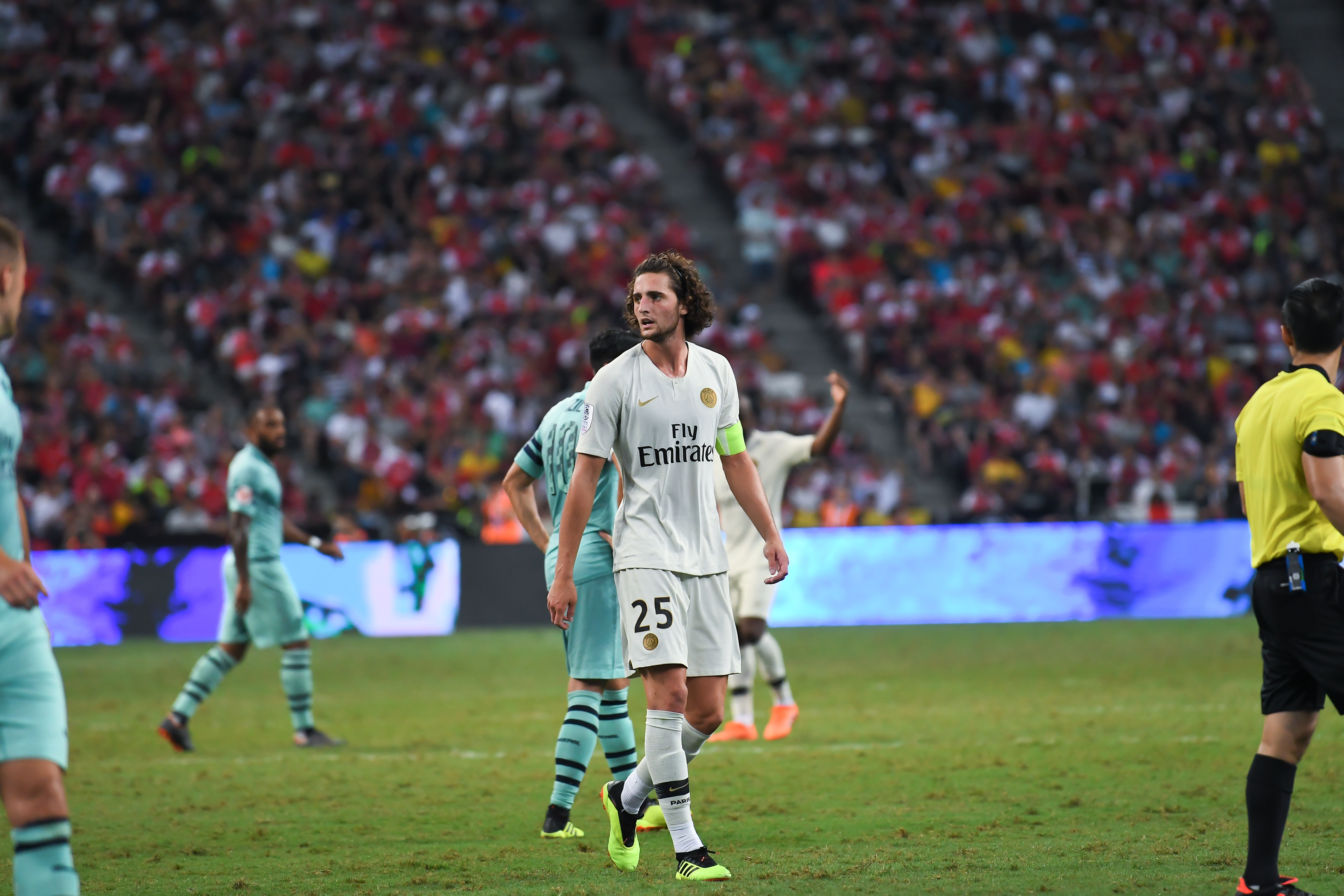 Ever the Premier League target, Adrien Rabiot could be set to finally leave PSG, having been frozen out of the team by Thomas Tuchel at the end of last season. El Chiringuito, per Calcio Mercato, have reported that Rabiot signed a five year deal with the Old Lady.

Rabiot would be Juventus' second free transfer of the summer, having agreed a deal with Aaron Ramsey earlier in the year. The deal may mean reshuffling is in order for the Italian club if they want to sign Paul Pogba this summer.

SEE ALSO: 12 Irish Internationals On The Lookout For A New Club This Summer