Celtic legend Scott Brown has announced his retirement from football with immediate effect.

The influential Scottish midfielder made over 600 appearances for Celtic, captained them to nine Scottish league titles in a row, and won multiple Scottish Cups and League Cups, while also earning 55 caps for Scotland.

Brown began his career at Hibernian before joining Celtic. After calling time on his Celtic career, he moved to Aberdeen in 2021 to take up a player-coach role. However, he left Aberdeen and decided to search elsewhere to improve his coaching ambitions.

Speaking with the Record, Brown explained the reasons behind his retirement, and gave an insight into his aspirations as a manger.

It's been a very difficult decision to call time on my playing career but I'll be 37 next month and I feel the time is right for me to announce that I'm retiring in order to focus fully on becoming a manager. It's the end of one chapter but the start of a new one and I'm excited about what the future might hold.

"Obviously I will cherish some amazing moments from my time and none better than winning so many trophies during my years at Celtic. So I'm delighted that the club is now about to celebrate winning the title back. It was always an honour for me going out there as captain, knowing the lads were listening to you in that huddle, with 50,000 fans behind us wanting us to do our best."

Yes my last season didn't go that well but that's football. You'd take nine out of 10 titles all day long! So I'll just have to take that one on the chin. But you learn lessons from the tough times too and I think everyone at the club took those lessons on board."

"I know how it feels to lift that trophy and how much hard work is required to win it. So I have to take my hat off to [Celtic manger] Ange Postecoglou for the job he has done in such a short space of time. I hope the manager and the players savour every moment.

"They've responded by really kicking on this season and it's been fantastic just to watch the way they've gone about it. The inverted full-backs, the high press, the energy levels - that's the way I will want my teams to play the game when I'm a manager somewhere down the line." 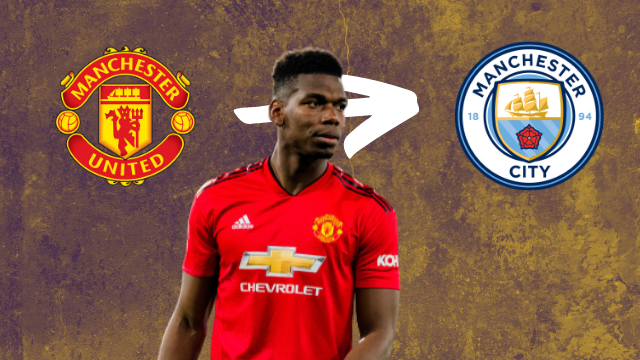