Republic of Ireland international Ciara Grant has been unveiled as Rangers' latest signing.

The 28-year-old joins after spells with UCD Waves, Sion Swifts, and most recently Shelbourne. In doing so, a bit of history has been made at the Glasgow club.

It appears the last Irish international to play for Rangers, at least capped at a senior level, was Whitey McDonald. McDonald played for Ireland on two occasions.

The Tyrone-born left-back spent ten years on the books at Ibrox with his spell ending in 1938. It's a remarkable bit of history for one of Scotland's top clubs.

Grant joins after spending a few weeks with the Rangers team getting acclimatised to her surroundings. They're top of the Scottish Women's Premier League table after 13 games.

✍️ #RangersFC are delighted to announce the signing of midfielder Ciara Grant.

"I have travelled a bit with football and I have seen some training centres and this is excellent," Grant told Rangers website. "From the moment I came in and saw the pitches and the gym facilities."

"Everything is top class and that is credit to the club."

The Donegal midfielder has represented the Republic of Ireland twelve times so far in her career. 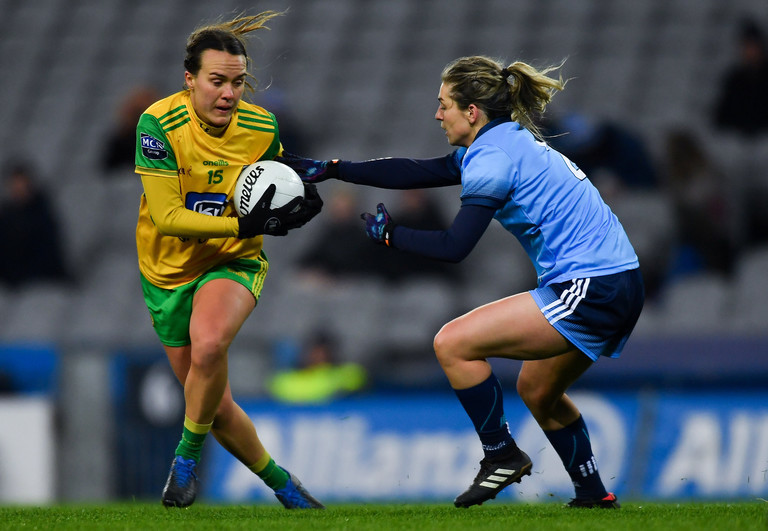 2 February 2019; Ciara Grant of Donegal in action against Martha Byrne of Dublin during the Lidl Ladies NFL Division 1 Round 1 match between Dublin and Donegal at Croke Park in Dublin. Photo by Piaras Ó Mídheach/Sportsfile

"I am a creative central midfielder and I like to play box to box as well so I definitely think I can add something to the team and I can learn loads from the girls because there is a wealth of experience here."

Grant joins several Republic of Ireland internationals playing their club football in Scotland. The likes of Claire Walsh, Niamh Farrelly, and Clare Shine are with Glasgow City, who are managed by former Ireland assistant Eileen Gleeson.

Defender Isibeal Atkinson is also playing at Celtic these days. Grant took some time away from the Republic of Ireland setup to pursue her medical career.

Back in December, she appeared on RTÉ's Late Late Show along with her national counterparts after the historical 11-0 win over Georgia in World Cup qualifying.

She recalled balancing a job in healthcare with life on the pitch. "I took a step away, did my internship in Beaumont with a lot of my classmates and stuff," she told Ryan Tubridy.

"I had a lovely job at the RCSI, Royal College of Surgeons, where I was training and teaching undergrad students. I really enjoyed it but it also allowed me to play football 9 to 5, no weekends."

When Covid-19 cases began to spike, Grant got permission to go home to Donegal to help out her local hospital. "Donegal is kind of on the edge of the world as we all know. I just knew they would be stuck for staff."

It's an exciting venture for Grant as she's been involved with the Republic of Ireland setup from an underage level, as a medical representative and as a senior player.

The Republic of Ireland women travel to Murcia in Spain for the 2022 Pinatar Cup, which will provide some valuable games ahead of World Cup qualifiers in April.

See Also: Why Wayne Rooney Was Right To Snub The Everton Managers Job 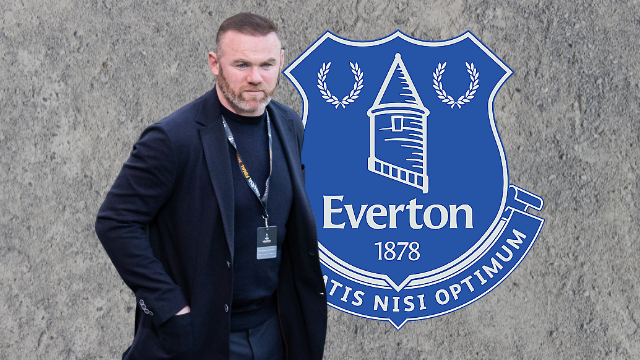