Ireland international Michael Obafemi has explained how a conversation with Nathan Redmond saw him complete a move to Swansea City from Southampton.

Redmond and Obafemi were teammates at St Mary's before the Ireland international made a move to Swansea last week.

Redmond and Swansea boss Russell Martin played together at Norwich City, and Obafemi confirmed that Redmond's glowing reference of Martin played a role in bringing him to the Liberty Stadium.

"Nathan Redmond spoke to me as he played with the coach at Norwich," he said.

He said he would look after me, and that I should go and show the world what I can do, which is what I should do and it’s about time I do that.

I am looking forward to playing for all the Jacks.

I want to bring my experience of the Premier League, and work every day on all aspects of my game and do well in the Championship.

Obafemi has struggled in recent times since his early breakthrough with Southampton, and it is hoped that his latest move can kickstart his career.

Prior to making his move to Swansea, Obafemi was linked with a move to Blackburn Rovers.

That move, however, fell through, with Swansea the party who benefited.

"I can see that this is an amazing club, and it’s about time it gets back to where it deserves to be, which is the Premier League," he said.

"I can promise the fans I am going to work my hardest to help us win games, to score goals and to be in contention for promotion." 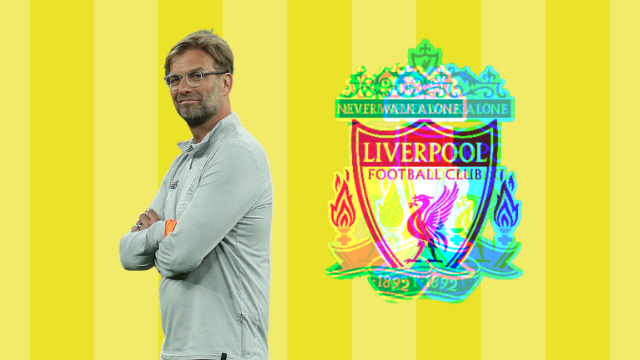 Football
2 weeks ago
By Eoin Harrington
Cardiff And Swansea Condemn Racist Abuse Aimed At Michael Obafemi
Football
4 weeks ago
By Gary Connaughton
Michael Obafemi's Reading Goal Showed Why He Has To Be In The Ireland Squad
Football
1 month ago
By Donny Mahoney
Michael Obafemi v Joe Ledley Is Not The Twitter Beef We Were Expecting Today
Popular on Balls
Rugby
2 days ago
By Colman Stanley
'That Pace, That Intensity, That Organisation' All Black Legend Has High Praise For Leinster
GAA
2 days ago
By PJ Browne
Cusack Has Little Sympathy For Gearoid Hegarty After Red Card
Football
10 hours ago
By Colman Stanley
Wagatha Christie Trial Sheds New Light On England's Euro 2016 Disaster
GAA
17 hours ago
By PJ Browne
GAA President Explains Why Tailteann Cup Won't Be All-Ireland Curtain Raiser