A Week That Perfectly Portrays The Persistent Problem For Irish Football

"New leadership with credible reform credentials, in the best interests of football," is what Minister for Transport, Tourism and Sport Shane Ross demanded in a letter sent to the president of the Football Association of Ireland, Dónal Conway earlier this week.

It is change that has been long overdue and one that could occur while numerous probes into the FAI's financial and governance affairs continue in the background. A crushing metaphor for the association as a whole, stagnant leadership at the forefront undermining earnest work taking place underneath.

Yet while the face is repulsive, it is in direct contract to the underbelly of Irish football. Not so much perception versus reality but two different, and co-existing, realities.

Reality: This week the Oireachtas Sport Committee met with Sport Ireland where they discussed the fact that current president Donal Conway has been nominated unopposed to continue in the role. An EGM will occur on Saturday but the policy of excluding media from this meeting will continue. The following Saturday the AGM will take place, but the organisation's annual accounts for 2018 are not ready and will not be presented. 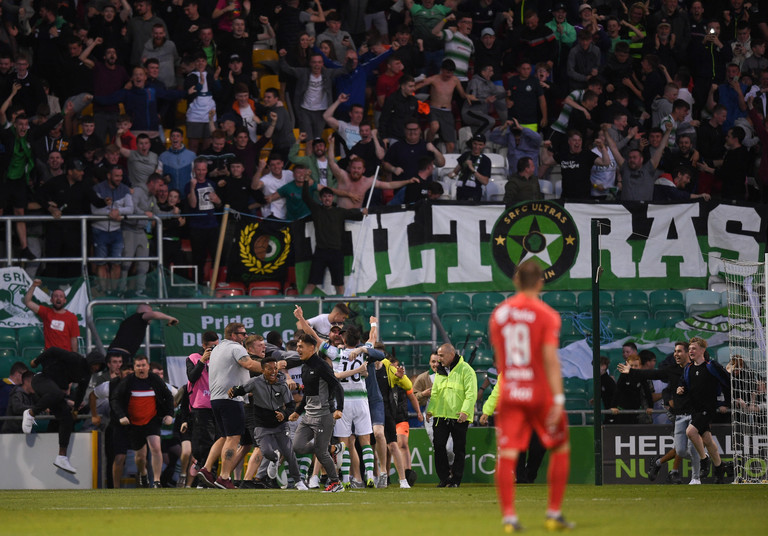 Also reality: This week two Irish clubs progressed in Europe, one of which included a technical exhibition in the effectiveness of pass and move football by 23-year-old midfielder Jack Byrne. An extraordinarily young (and understrength) Irish U19 team held their own against a side with a combined worth of €70million and look set for a European Championship semi-final spot. A Waterford teen signed a contract with Man United and a League of Ireland club hosted people from direct provision for the African Cup of Nations Final.

Football, of all vehicles, is rife with oversimplification. We love our narrative certainties and binary shades. It must be entirely good or completely bad. There is no in-between. 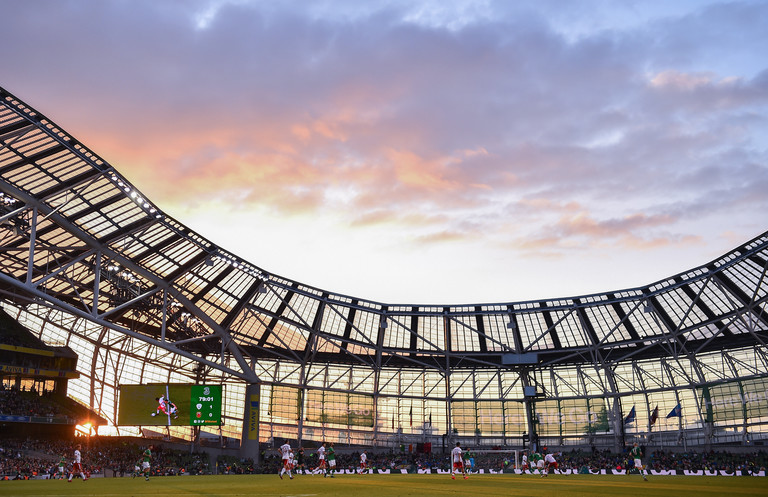 But to overlook the in-between is to stand on distorted ground. Some good exists despite much that is bad. There is a world of promise and potential amidst the chaos, which makes how we navigate said chaos so important. 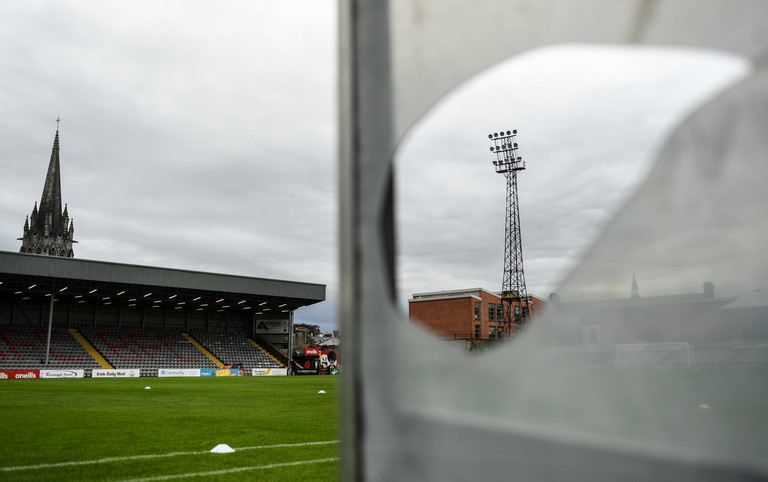 The reason they are without these players is partly that this tournament falls outside a FIFA international window and clubs are not obliged to release their players, but mainly because there is no workable drive to develop or keep Irish players within an Irish system. For too long we've been reliant on outside elements to mould prospects into senior-ready figures.

It's provided limited success despite the leaders of Irish football not because of them. Progress ploughed with a handbrake on. The link is undeniable and the impact severe.

Before the recent FAI furore began, Liam Brady told Balls.ie the FAI's practice of scaling back their UK scout presence was a "sad and serious situation. "

"It’s a step backwards. I think it’s another indication that the FAI are not doing a good job when it comes to youth development.”

We need facilities, full-time staff. Players need to go to school and then have increased contact time with regard to training and the gym. It is nothing and they need everything, but that only happens if you have money. Finances.

The inherent tragedy at the heart of this week is a simultaneous recognition of the state of the sport as it is now mixed with the dawning realisation of everything it could be.