Here at Balls.ie, we love seeing lads going to far flung places in pursuit of their sporting dreams.

Sure, the pilgrimage from Ireland to the States is as old as time. Sure, in a footballing context, it isn't as exciting as a foray into the European leagues, but it does have a tinge of exoticism.

This weekend marks the start of the 2021 MLS season, and there's an Irish imprint on a few of the 27 teams competing in the top-tier of American soccer (saying 'football' in that sentence would have been confusing, but we apologise regardless).

So, let's have a look at them, shall we? 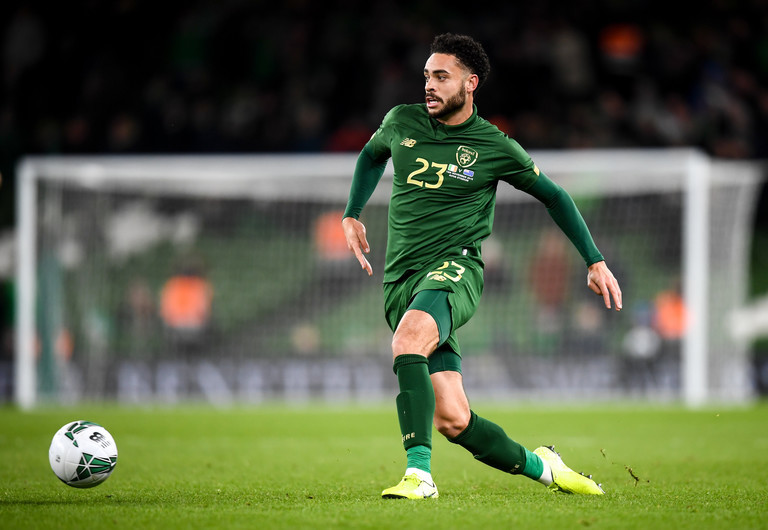 Irish international Derrick Williams is probably the most high-profile Irish player in Major League Soccer, with the Waterford native having joined LA Galaxy from Blackburn Rovers on a free transfer.

Injuries hampered Williams' towards the end of his time at Ewood Park, and the defender will be keen to put those woes behind him as he lines up alongside the likes of Chicharito and Jonathan dos Santos in Tinseltown.

Also, Williams will line out in the Galaxy's stunning new throwback kit, so he's winning in every facet. 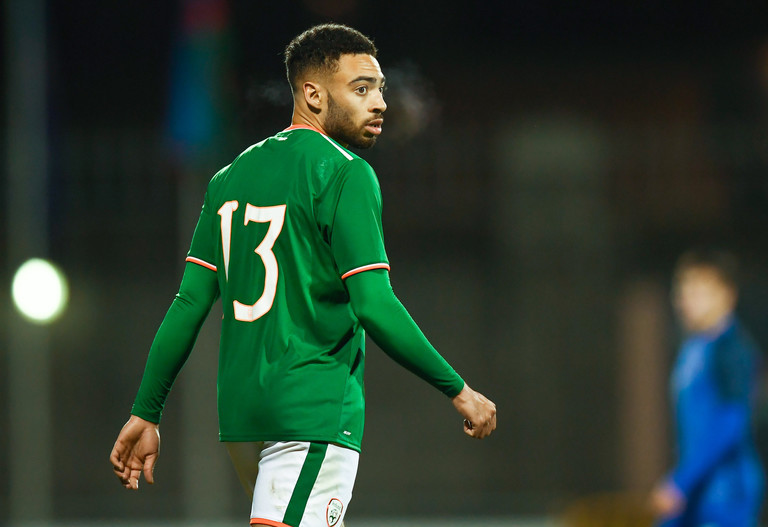 Flying winger and former Ireland under 21 international Jake Mulraney didn't have the best of debut seasons in ATL following his move from Hearts at the start of 2020.

The Dubliner played in 18 matches and scored once as United finished in 23rd overall in the standings. However, the return of star striker Josef Martinez from injury should spell a return to the top of the table for the 2018 MLS winners.

Former Manchester United and Argentina defender Gabriel Heinze is Atlanta's new head coach too, which should certainly be interesting.

Last season, attacker Jon Gallagher was Atlanta United's top goalscorer with four goals. In the off-season, the newest franchise in the MLS paid $225,000 for his services.

Gallagher, a versatile forward who can play anywhere in attack, is expected to provide goals for the team co-owned by Matthew McConaughey, with last season being his most prolific in senior football.

Should the man born in Dundalk lead Austin to success, an international call-up could be on the cards. 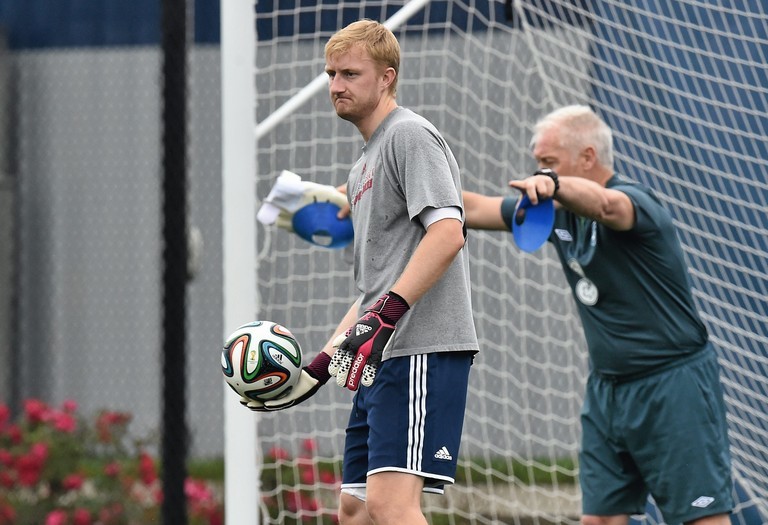 He was refused release by New York for an Ireland under-21 game in 2012 and in 2014, Martin O'Neill said that he was "keeping an eye" on the custodian.

Granted, with the amount of young goalkeepers Ireland has at the minute, it's hard to see Meara getting a chance at international caps. However, he did take the number one jersey for the Red Bulls at the tail end of last season as they squeaked into the playoffs.

Should the Red Bulls surge up the MLS standings and Meara plays a part, he could be an option for Stephen Kenny.

Again, central defence isn't a position that Ireland need bodies in, but Cork-born Shane O'Neill was a virtual ever-present as the Seattle Sounders made it to the MLS Cup final last season.

O'Neill has found his form in the MLS after a nomadic spell in Europe with the likes of Apollon Limassol in Cyprus and Royal Mouscron of Belgium.

The son of former Cork All-Ireland winner Colm O'Neill, the former US underage international has kept his options open with regard to his international future, albeit he did speak to us some eight years ago.

At 30, it might be too late for the Revs Tommy McNamara to dream of an Ireland call-up, but McNamara has been a consistent performer in the MLS since 2014.

Capable of playing on the wing and through the middle, McNamara is a lucid player that's capable of the spectacular.

McNamara joined current club New England Revolution following a trade with Houston Dynamo for the services of Wilfried Zahibo, the former Valencia midfielder who has been linked with Dundalk.

Not one to look at for this season but certainly one for the future, Real Salt Lake's Pearse O'Brien already has an Ireland under-15 cap to his name following his exploits for schoolboy club Oakwood in Connecticut.

The attacking midfielder has been scouted by Celtic and Fulham, but made his decision to stay in America and join Real Salt Lake's Academy instead.

We would like to officially welcome Pearse O'Brien to the RSL Academy! We are excited to have the @OakwoodSCB product joining us! pic.twitter.com/Ft2FlLwTrN

At just 16, O'Brien is already playing with RSL's under-19s and made his debut for RSL's reserves in pre-season against the Vancouver Whitecaps. O'Brien certainly looks like one for the future.

SEE ALSO: Where Does This Ukraine Tackle Rank In Worst Professional Fouls Ever? 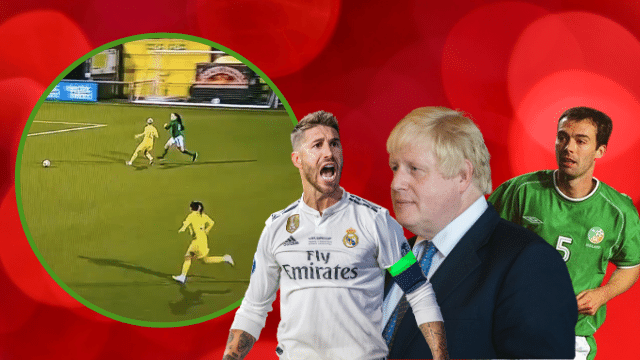